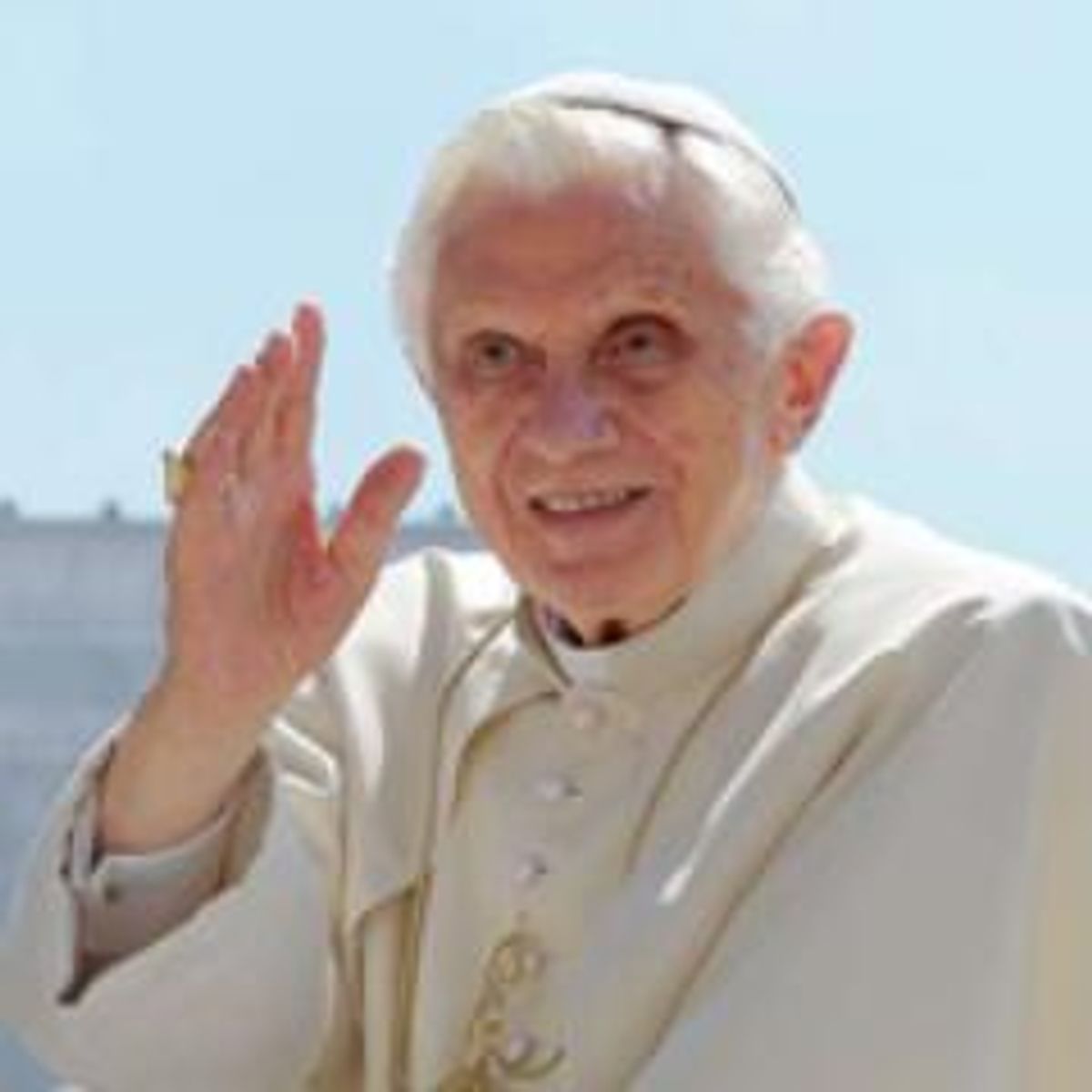 After some small furor over news that the Pope planned to launch a personal Twitter account, the pontiff's first tweets, which appeared Wednesday, were predictable and uncontroversial. His first tweet included a general blessing, while the following four advised his 700,000-plus followers how to uphold faith and serve Jesus -- predictable Pope fare.

As of yet, the fact of the 85-year-old Pope -- the prince of the centuries-old Vatican -- taking to Twitter remains more interesting than the content of his feed.