Your Christmas tree hasn't changed much since the time of dinosaurs 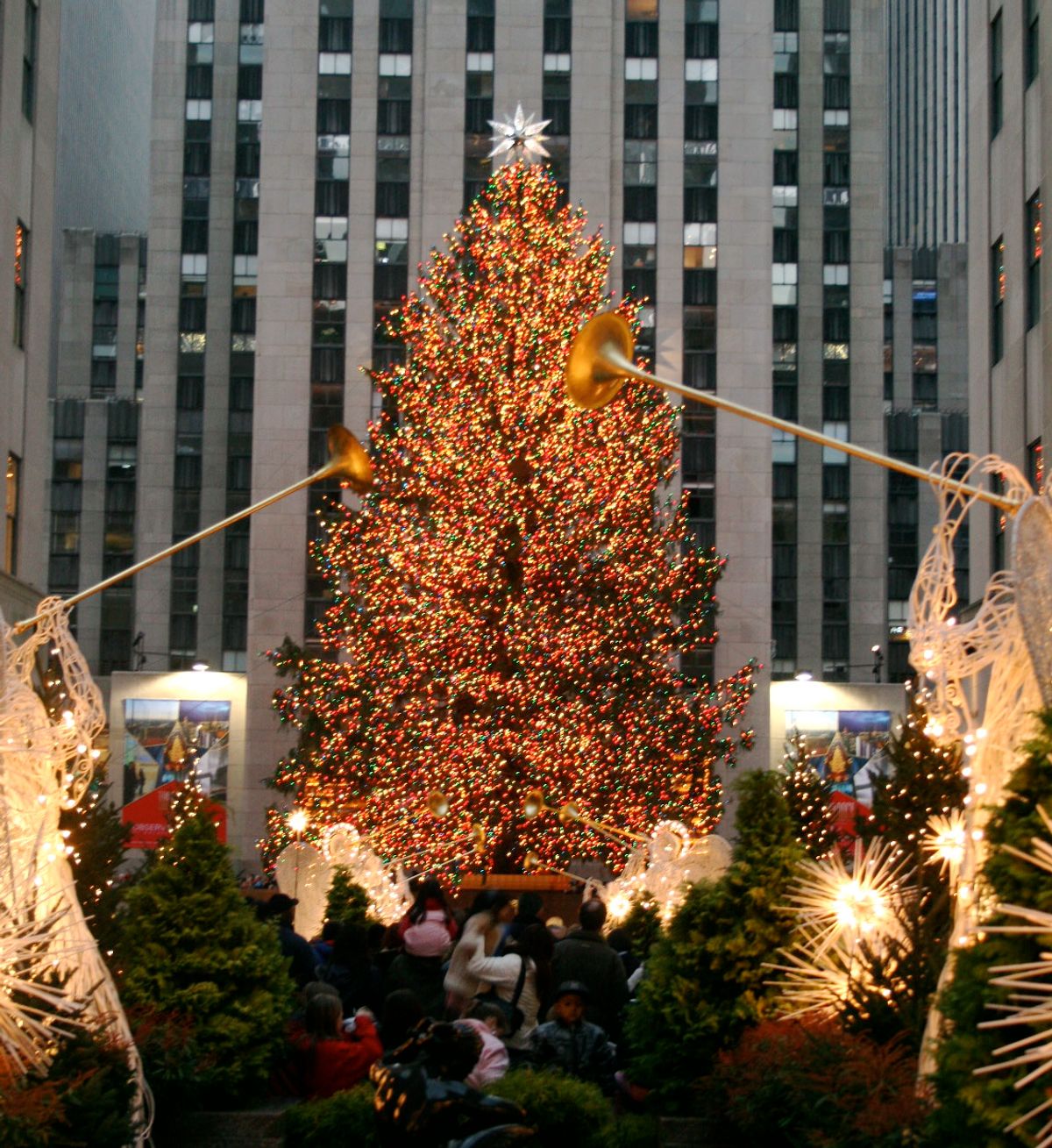 Oh tannenbaum! A study published by the Canadian Forest Service and researchers at Université Laval reveals that the genome of conifers like spruce, pine and fir has remained virtually unchanged over the last 100 million years. That means the Christmas tree in your living room right now is nearly identical to what existed during the Cretaceous period.

According to a report in Science Daily:

Researchers compared the genome macrostructure for 157 gene families present both in conifers and flowering plants. They observed that the genome of conifers has remained particularly stable for at least 100 million years, while that of flowering plants has undergone major changes in the same period.

This genetic stability partly explains why so few species of conifer exist today. There are currently only 600 varieties of the woody plant, compared to more than 400,000 species of flowering plants. According to professor Jean Bousquet, the Canada Research Chair in Forest and Environmental Genomics who supervised the study, "Conifers appear to have achieved a balance with their environment very early" as opposed to "flowering plants are under intense evolutionary pressure as they battle for survival and reproduction."

Who knew it was so hard to be a dogwood?