Do employees own their social media presence? A court settlement doesn't make it any clearer 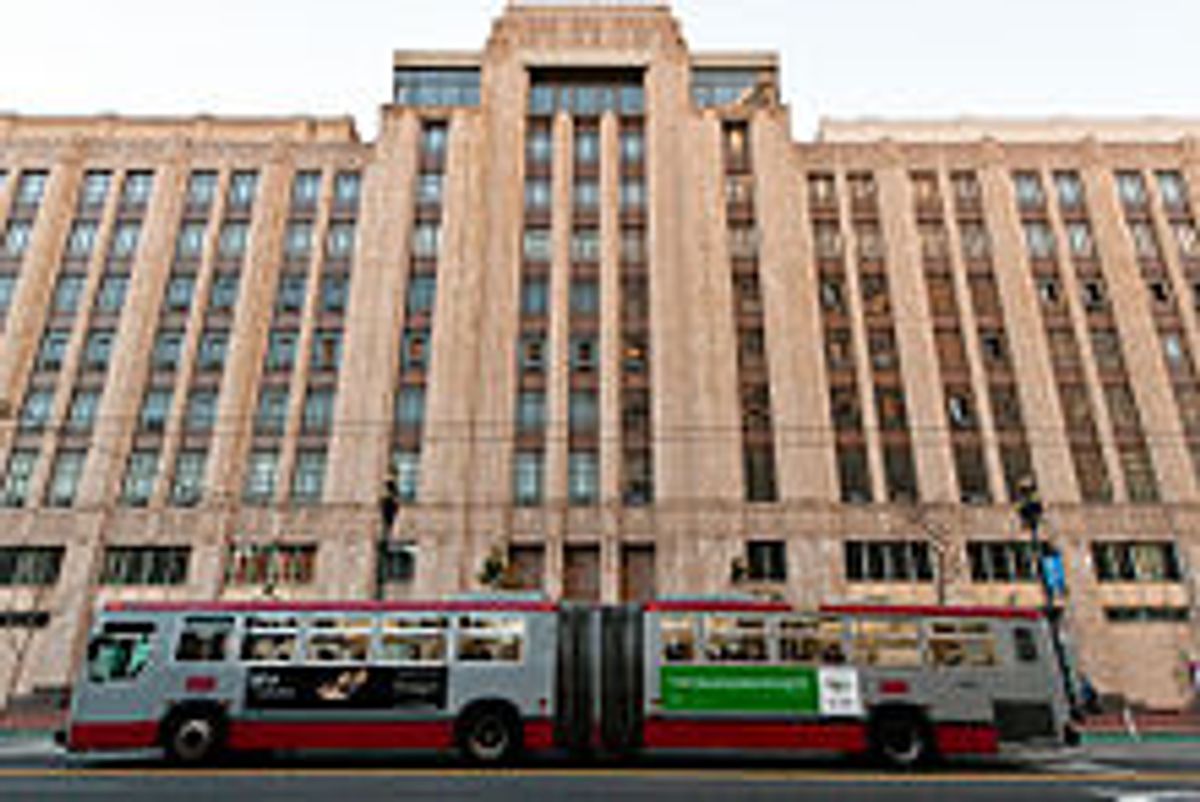 When an employee and a company split, who gets the Twitter feed? Nobody knows.

A lawsuit that might have clarified this increasingly important question, PhoneDog LLC vs. Kravitz, has settled out of court, Fortune reports:

The mobile device and app review site sued former employee Noah Kravitz in federal court, claiming that, when Kravitz quit and took 17,000 Twitter followers with him, he was in effect stealing a client list. According to PhoneDog's calculations, each follower was worth $2.50 per month over the 18 months Kravitz tweeted on the company's behalf. So, the lawsuit said, Kravitz owed his erstwhile employer $340,000.

All either side was willing to say is that Kravitz gets “sole custody” of the Twitter handle @noahkravitz (“here to liberate you, confiscate you”), which now has more than 23,000 followers. Beyond that the case shed no light on this very modern legal question.

The law firm Proskauer found that the number of employers with social media policies has reached 69 percent, but most of them probably care more about whether employees are tweeting offensive or illegal material than about who’s following your take on the day’s news. As social media becomes more essential to both revenue generation and professional development, however, employees might want to ask for a Twitter pre-nup in their contracts.