Is the North Korean satellite tumbling out of control? 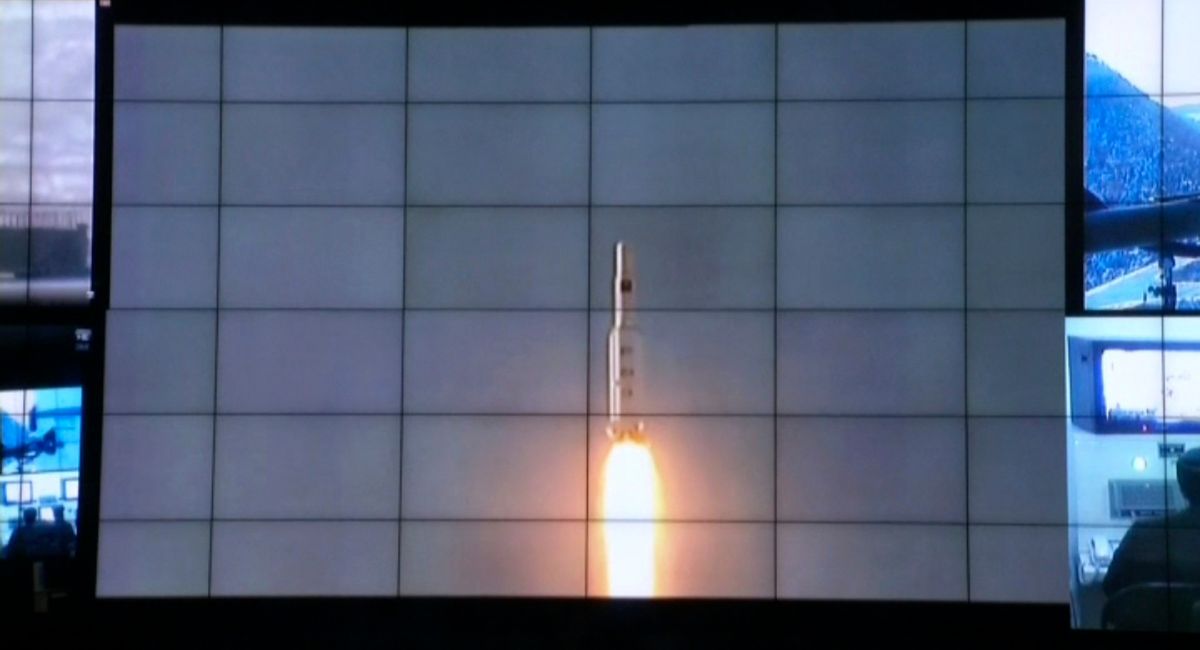 There are conflicting reports about whether the North Korean satellite launched Wednesday is orbiting normally.

According to the US, the object that was sent into space by Pyongyang appears to be “tumbling out of control” as it orbits the earth, reported NBC News.

Yet South Korean officials told the Associated Press that the long-range rocket is orbiting normally, though it's unclear if it is functioning properly while in orbit.

South Korean Defense Ministry spokesman Kim Min-seok told Fox News that the satellite is orbiting at a speed of 4.7 miles per second. He said it takes two weeks to determine whether a satellite is operating successfully.

Pyongyang defiantly launched their satellite on Wednesday despite international condemnation. The US called the launch a "highly provocative act that threatens regional security."

North Korean officials claim the satellite is meant to study crops and weather patterns, and maintain they have a right to develop a civilian space program.

According to the AP, the rocket is similar in design to a model capable of carrying a nuclear-tipped warhead as far as the West Coast of the United States.

Experts warn that North Korea's next step after the successful launch may be conducting its third nuclear test.

NPR noted that an out-of-control satellite poses a danger to other equipment orbiting the Earth. In 2009, two communication satellites, each weighing over 1,000 pounds, collided over Serbia, "spewing out clouds of space junk."