The home mortgage deduction costs us billions, much of it squandered on the rich. We shouldn't fund their manors 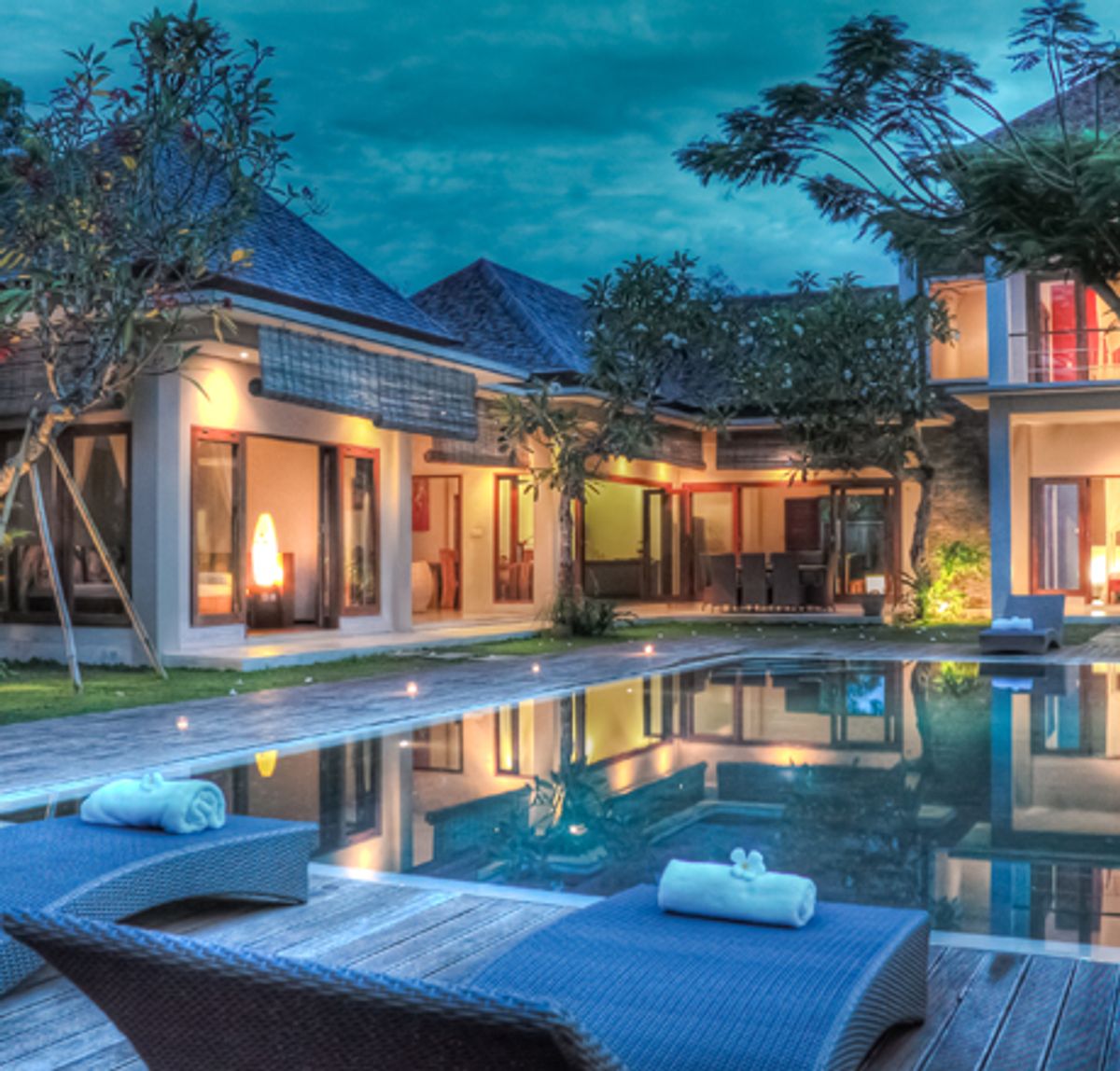 With Congress finally starting to have a serious conversation about our revenue crisis, there are obvious reasons to limit the amount of mortgage interest that Americans can deduct from their taxable income.

First and foremost, current law -- which allows homeowners to deduct interest on mortgages up to $1 million -- is extremely expensive for the country. As federal data show, it costs roughly $100 billion a year, making it the third largest expenditure woven into the tax code.

That huge outlay might be justified if the deduction was a widely distributed, middle-class program. But with only about a third of all taxpayers earning enough to make it worthwhile to itemize their tax returns, just a quarter of all tax filers ever actually utilize the deduction. Add to this the fact that the deduction can be used for second homes, and the result is a write-off that mostly benefits the wealthy. In dollar-figure terms, it is a deduction that, according to the Tax Policy Center, saves $5,460 for someone making more than $250,000 a year and only $91 for those making less than $40,000 a year.

As compelling as these budgetary facts are, though, the single best argument for change comes from an obvious -- but taboo -- truth. Put simply, even in the name of the national goal of homeownership, the tax code does not need to subsidize $1 million mortgages, because nobody requires that large a mortgage to afford an adequate home.

The typical rejoinder to this truism is an argument citing disparities in real estate markets. The idea is that there are geographic variations in the price of decent housing, and that while a $1 million mortgage might buy a mansion in Omaha or Toledo, it supposedly doesn't buy enough in places like Manhattan and La Jolla. Therefore, the logic goes, the tax code should be fully subsidizing such outsize mortgages to make sure those living in posh enclaves aren't left out of the homeownership drive.

Yet, this facile reasoning ignores the difference between desire and necessity.

Sure, you may want to live on New York City's Upper West Side or Southern California's coastal bluffs, and if you have the cash to do so, go right ahead. However, you don't so desperately need to live there that taxpayers should be fully subsidizing your home loan.

This is true, by the way, even if your job is in one of those expensive locales -- after all, in nearly every major population center there are plenty of great homes that cost less than $1 million. They just require a bit more of a commute to the office. Again, you may not want that commute and if you are wealthy enough, you don't have to have one. But you don't need something more convenient than what less than $1 million can buy you in any real estate market -- at least not to the point of justifying a tax loophole.

This is the basic -- if unstated -- principle behind a key initiative from President Obama's National Commission on Fiscal Responsibility and Reform. The bipartisan group proposes to limit the deduction to mortgage principal of $500,000 or less. Though some rich people will inevitably react to the concept with shrieks of "class warfare," the new write-off could be structured to still give them a deduction on the first half-million dollars of their jumbo loans.

If America somehow believes such a common-sense initiative represents a class war and the proposal is consequently blocked in Congress, then it would mean there is no war at all. It would mean the rich have already won.

It would also mean there's little chance to solve our fiscal problems, because if such a modest proposal can be defeated, then even bigger budget reforms probably have no chance whatsoever.