What are sites really doing with your personal data? A new visual rating system is here to help 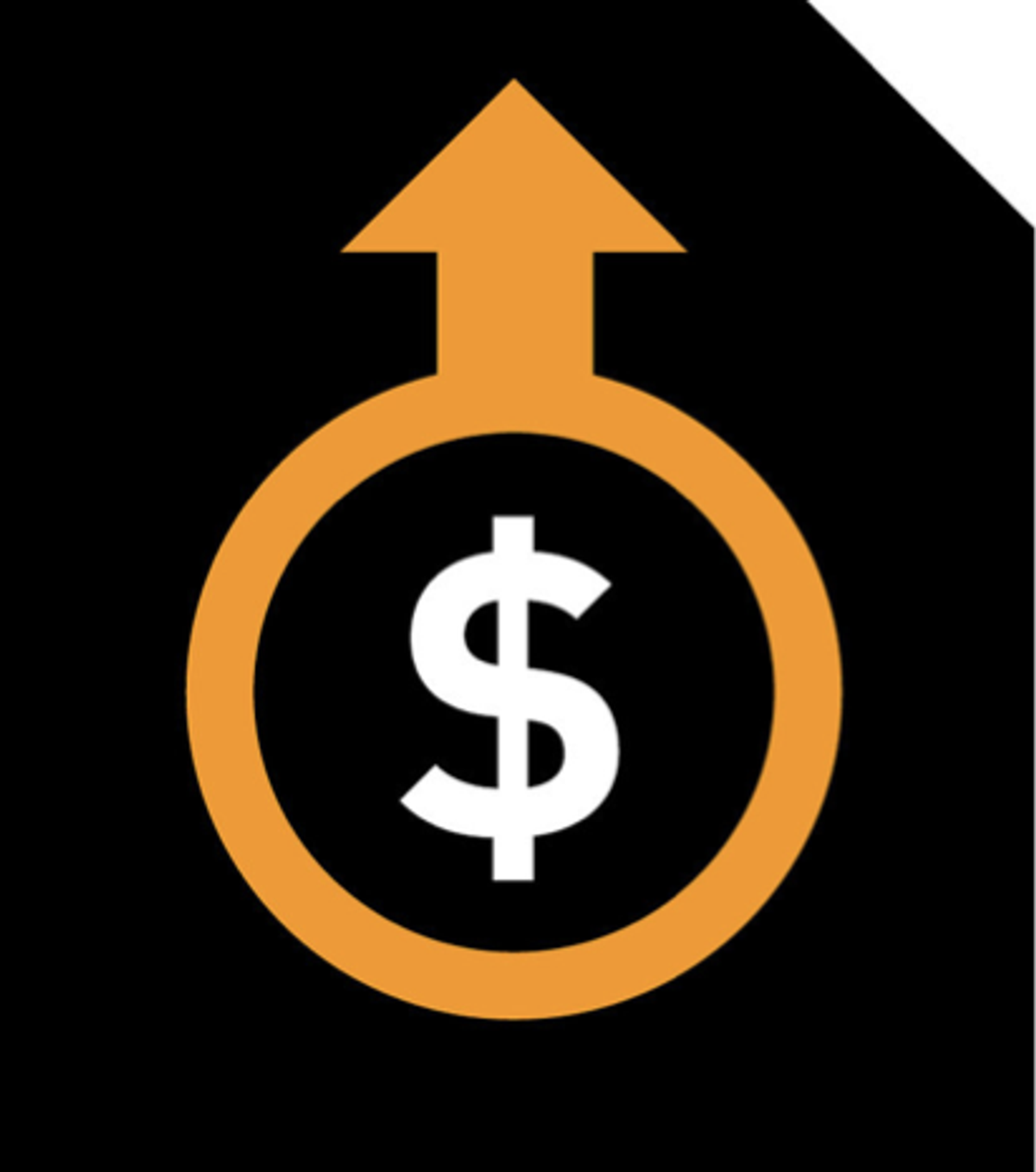 The online syndicate Disconnect has joined forces with Internet nonprofit Mozilla and a team of designers to demystify web privacy for the masses. Their weapon of choice? A visual rating system that pops up in your browser bar. Since reading the fine print on how your personal information gets used is time-consuming and confusing, which is why you don't do it. As a result, average web surfers (Hi!) has absolutely no idea what information sites are mining for, or how they use it. That's where the icons come in.

There are currently nine symbols representing different degrees of compliance with privacy standards. If a website sells your data to outside parties, it gets a dollar sign inside an orange circle with an upward pointed arrow. If it doesn't, it gets a plain old green circle around a dollar sign. Confused? You're not alone. The new set of icons is complicated, and that's pretty much by design. As Casey Oppenheim of Disconnect explains, Internet privacy is a hard concept to boil down to a visual language. "How do you convey data, intent, all these different things?"

As Fast Company reports it, Oppenheim's system for visually decoding the nuances of Internet privacy might require, well, its own set of visual decoders.

His solution became a sort of template for the rest of the set. It shows an arrow pointing toward a circle, or a bull’s-eye. That’s the intent. But it also shows two arrows shooting off in other directions, representing the fact that, as far as this site is concerned, your data might go astray. Those arrows are all shown in orange, essentially telling users to "proceed with caution." On the other hand, if a website makes it clear that it’s using data only as you’d reasonably expect it to given its service or function, it gets a single green arrow pointing to a green dot.

The subtlety is a result of Disconnect's fundamental approach. The icons aren't meant to suggest "good" or "bad." They aren't a judgement, just a heads up. Maybe you don't mind that third-party widgets such as Facebook's "Like" button are providing real-time analytics on your surfing habits. The icons exist to supply information. What you click next is up to you.