What did senators give each other at Al Franken's Secret Santa?

Lawmakers reached across the aisle to give each other presents 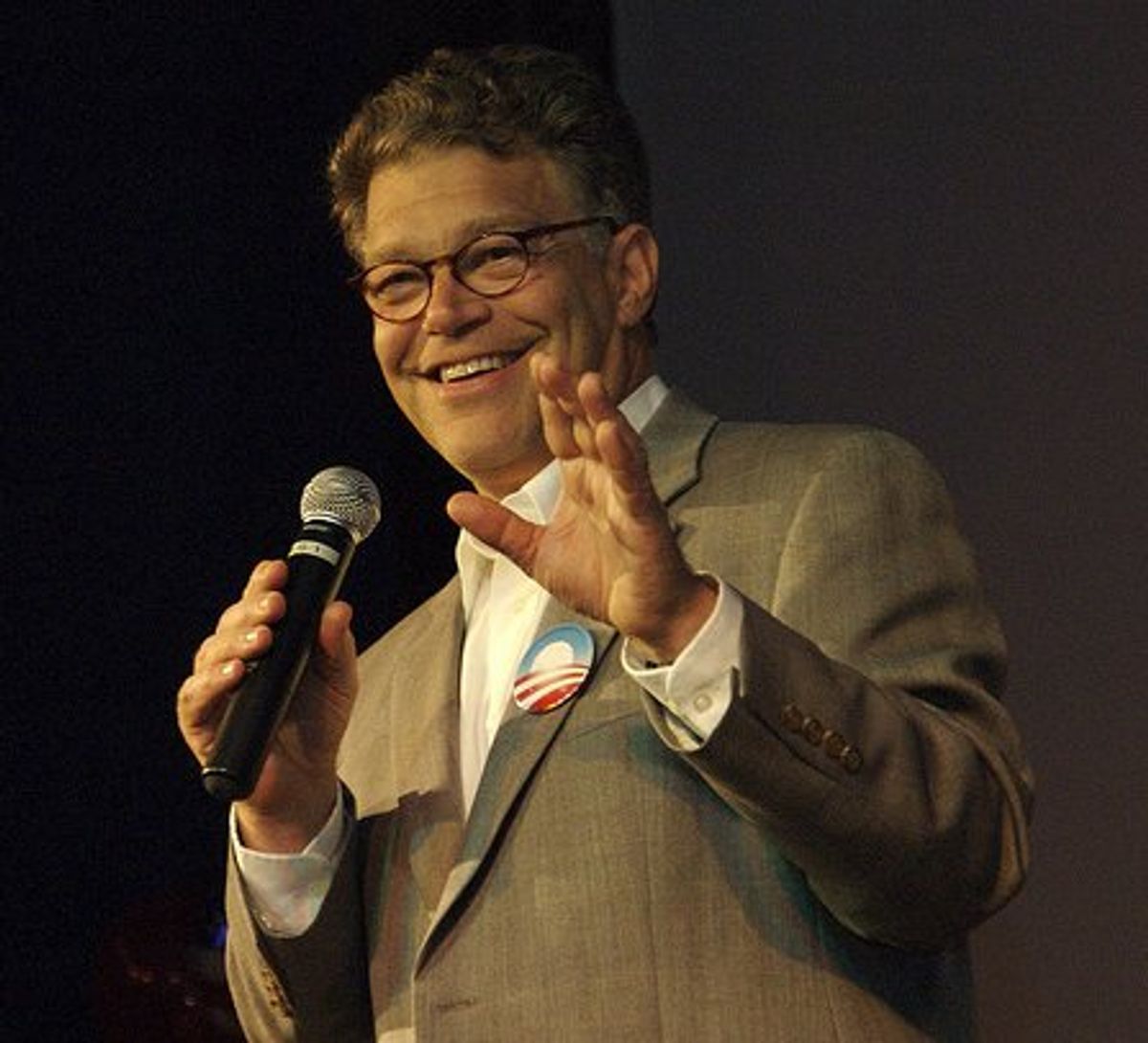 Sen. Al Franken, D-Minn., organized a Secret Santa gift exchange again this year, and in a rare display of bipartisanship, the senators all apparently agreed to give each other weird stuff. Among the gifts:  A mahnomin porridge kit, a book "1,001 Gardens you Should See Before You Die," and peanuts.

NBC News reports that the senators exchanged gifts on the Senate floor Tuesday. From NBC, here are some of the highlights.