Shreveport's Rhonda A. Lee politely responds to a viewer's offensive remark -- and is promptly dismissed 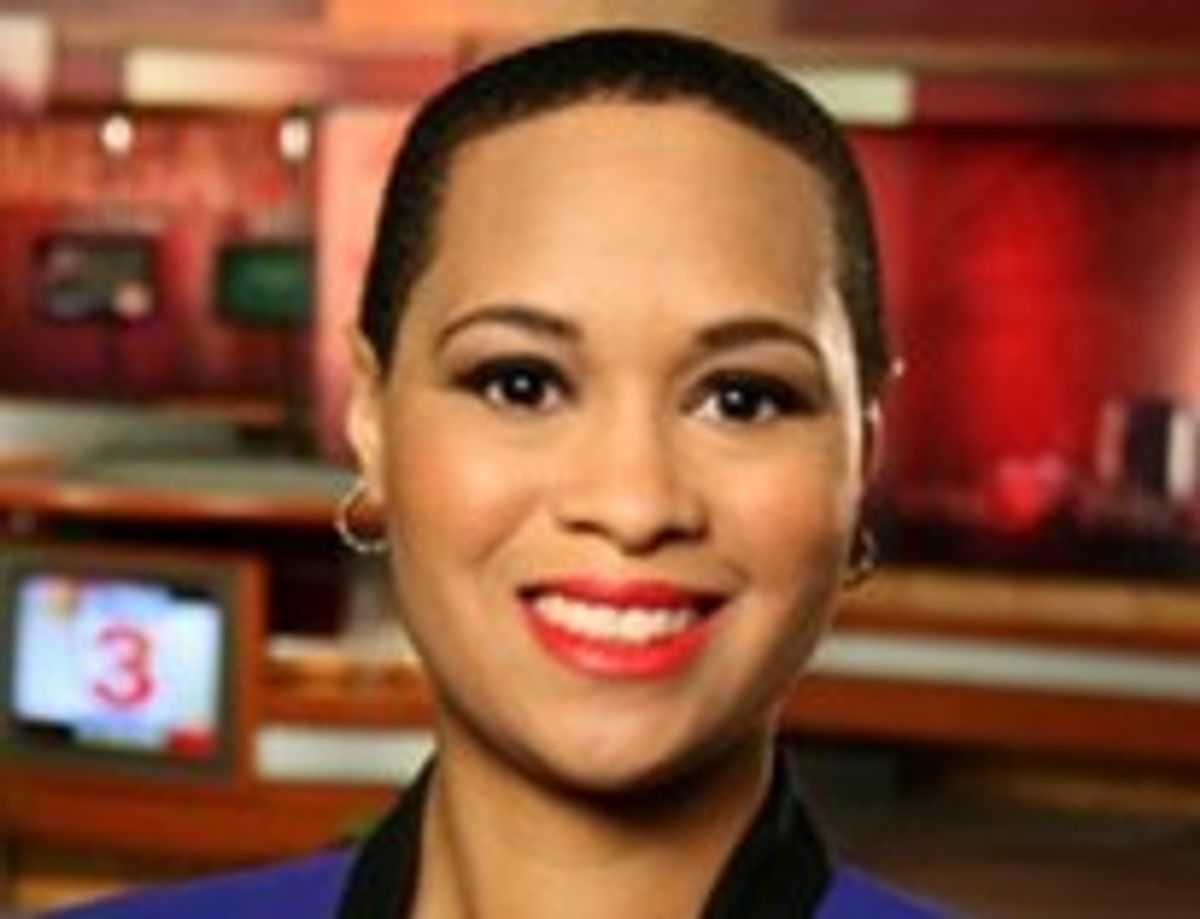 But don’t worry, no one involved in this scenario was racist. *Sigh*

Clutch Magazine reported that Rhonda A. Lee, a meteorologist at an ABC affiliate in Shreveport, La., was referenced in this post by a viewer on Facebook:

“the black lady that does the news is a very nice lady.the only thing is she needs to wear a wig or grow some more hair. im not sure if she is a cancer patient. but still its not something myself that i think looks good on tv. what about letting someone a male have waist long hair do the news.what about that (cq).”

“Hello Emmitt–I am the ‘black lady’ to which you are referring. I’m sorry you don’t like my ethnic hair. And no I don’t have cancer. I’m a non-smoking, 5’3, 121 lbs, 25 mile a week running, 37.5 year old woman, and I’m in perfectly healthy physical condition.

I am very proud of my African-American ancestry which includes my hair. For your edification: traditionally our hair doesn’t grow downward. It grows upward. Many Black women use strong straightening agents in order to achieve a more European grade of hair and that is their choice. However in my case I don’t find it necessary. I’m very proud of who I am and the standard of beauty I display. Women come in all shapes, sizes, nationalities, and levels of beauty. Showing little girls that being comfortable in the skin and HAIR God gave me is my contribution to society. Little girls (and boys for that matter) need to see that what you look like isn’t a reason to not achieve their goals.

Conforming to one standard isn’t what being American is about and I hope you can embrace that.

Thank you for your comment and have a great weekend and thank for watching.”

Despite the fact that there is no cited policy that Lee violated, she was fired from her job. Her boss reports that the policy was not written down but was mentioned in a meeting that Lee did not attend. Oh, the shade!

This story breaks just months after a white news anchor was championed for speaking out, on air, against an online bully who made insensitive and fat-shaming comments about her weight. She had the full support of her job, co-workers (which included her husband), and the general public.

Emmitt, the original poster in Rhonda’s case, responded that he is not racist (*big sigh of relief*) but…

Leave it to someone whose spelling and grammar skills are mediocre at best to remind us that if you are not a member of the dominant (read: white, patriarchal) group, you need to assimilate in order to be accepted.

KTBS 3 News has since released a statement saying that Lee was fired for repeatedly violating the station’s written procedure about social media interactions. We should also feel better because they also fired a white man.