Charged with fraud, Netanyahu coalition partner Avigdor Lieberman announced that he will step down 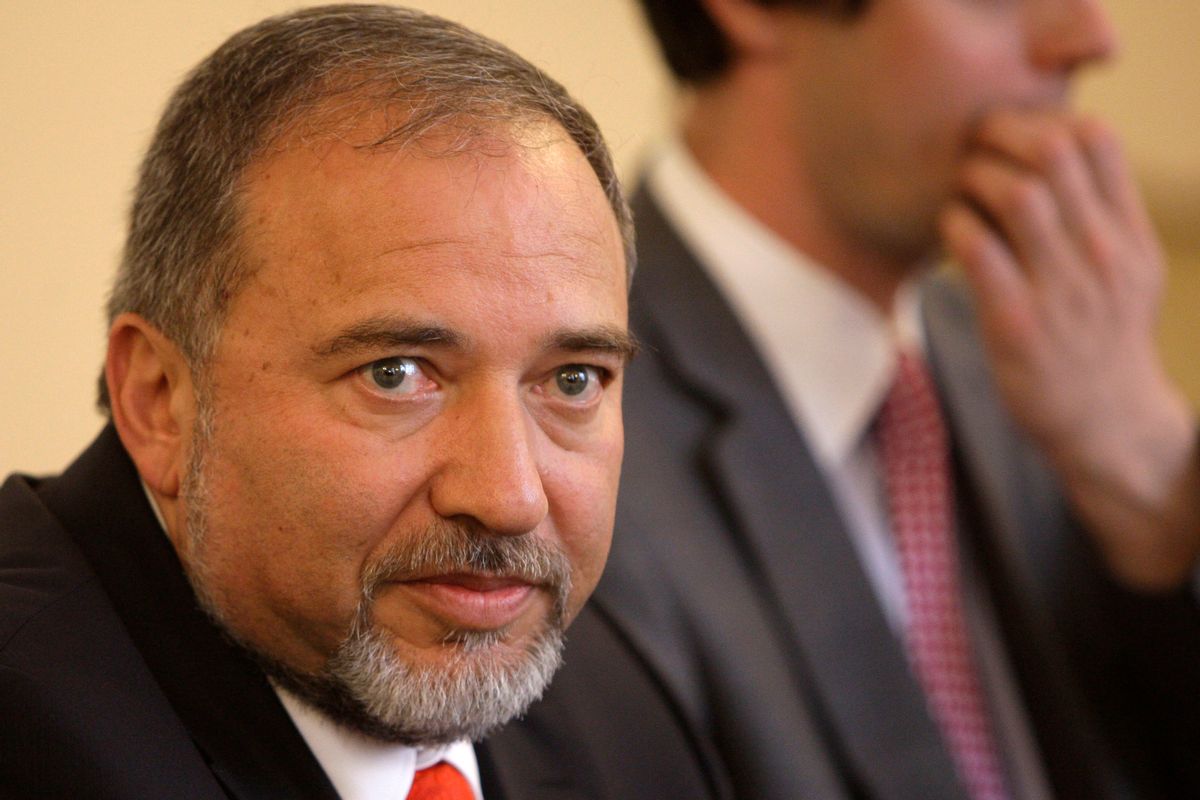 Lieberman, an important coalition partner of Israeli Prime Minister Benjamin Netanyahu, was charged with fraud and breach of trust on Thursday, in connection with a larger case.

He was cleared of the more serious charges of bribery and money-laundering.

According to Tarnopolsky, it seems Netanyahu and Lieberman came to the decision about his resignation together, deciding that it was electorally untenable. "With elections a month away, they could risk fighting historic precedent. No minister has ever continued to serve in Israel while being under indictment."

Tarnopolsky said, "Lieberman emphasizes that he has made his own decision, despite his lawyers' advice that he is not obligated to resigned."