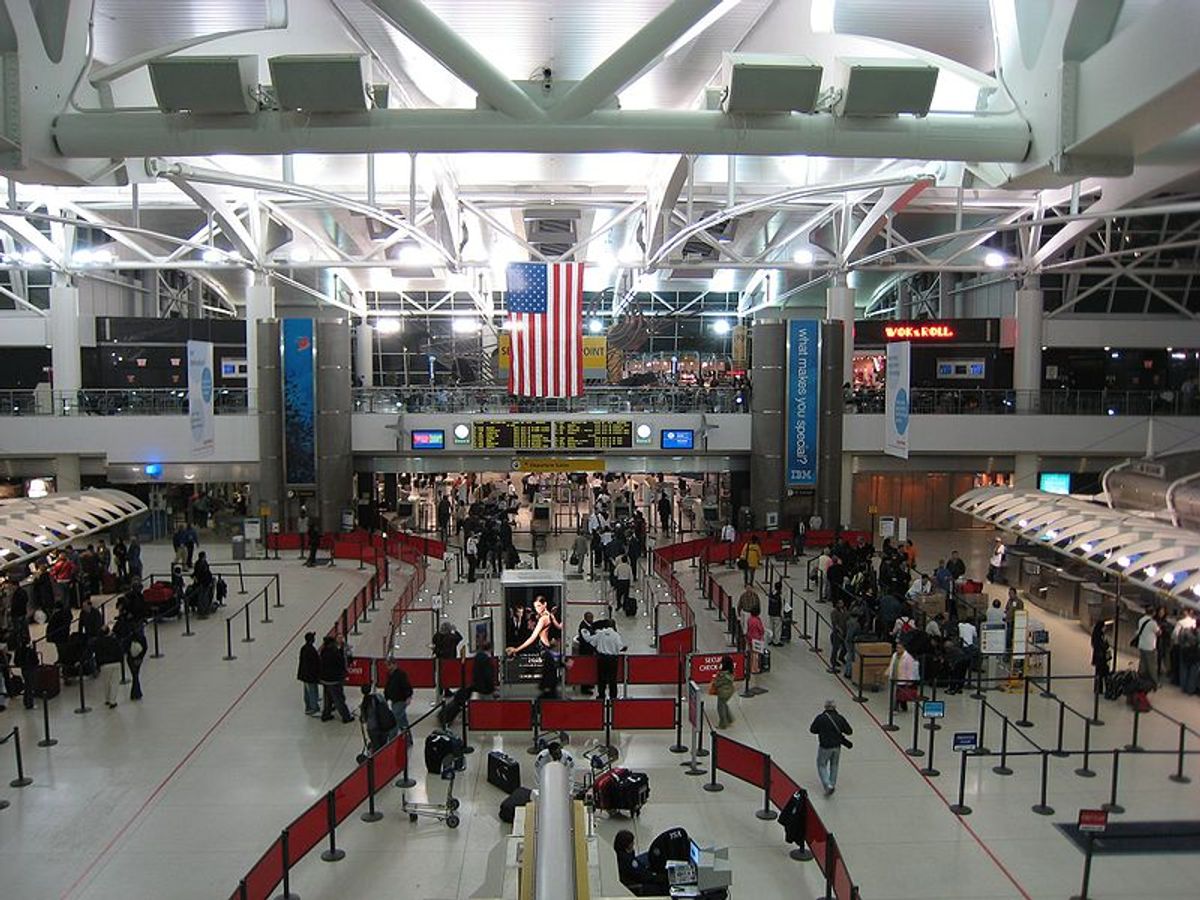 NEW YORK –  Some security guards at John F. Kennedy International Airport have voted to go on strike next week if their employer doesn't respond to their concerns over issues including training and equipment.

Security worker Prince Jackson said about 100 employees of Air Serv Corporation voted Thursday to authorize a strike for Dec. 20. The employees are not unionized.

Another group of workers, for Global Elite Group, is scheduled to hold a vote on Friday.

Air Serv said it plans to speak to its employees about their concerns in the coming days and weeks. Global Elite said its management is in constant dialogue with its staff.

The workers handle security issues for the facilities, such as directing traffic in front of the terminals and making sure non-passenger areas like the tarmacs are secure.