"The NRA is the enabler of mass murderers"

In the wake of today's shootings, Democratic Rep. Jerrold Nadler says we need to wage "war" on the gun lobby 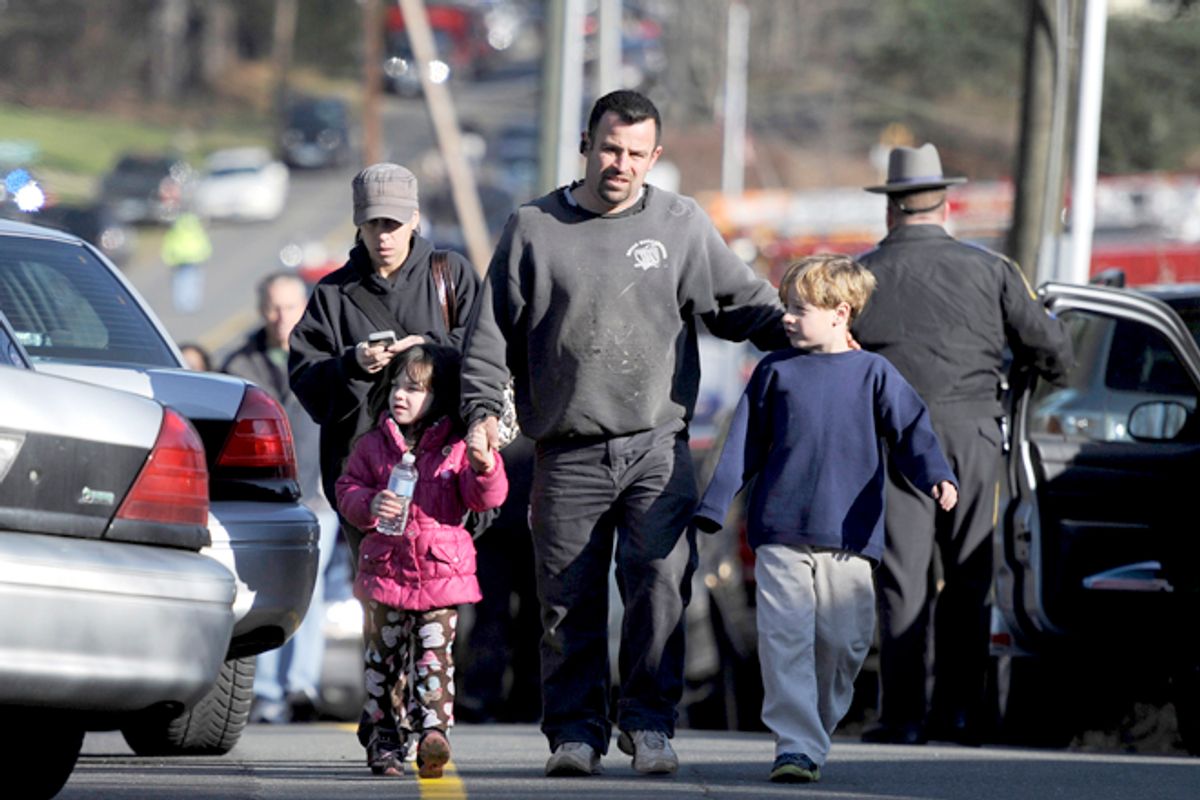 New York Democratic Rep. Jerrold Nadler called for a "war" on the National Rifle Association in light of the mass shooting in Connecticut today in an interview with Salon, saying the gun lobby group is the “enabler of mass murderers.”

Nadler, a rare fierce advocate of gun control on Capitol Hill, said the shooting should be a wake-up call to our “crazy attitude to guns” and the power of the gun lobby. He noted that other modern industrialized countries like the U.K., Sweden and Germany witness fewer than 50 gun homicides every year, compared to the roughly 10,000 people killed here. The difference, he said, is that they have “rational gun control regimes,” while we can barely even discuss gun control thanks to the power of the gun lobby.

“Al-Qaida killed 3,000 people in the World Trade Center in 2001. The United States went to war because of that. Because of the NRA, we’ve lost 10,000 people last year unnecessarily. It’s time we went to war,” he said. “And you have to say the National Rifle Association is the enabler of mass murderers. And we’ve got to stomp on them instead of kowtowing to them.”

Nadler said he was cautiously hopeful about President Obama’s statement this afternoon that, “We’re going to have to come together and take meaningful action to prevent tragedies like this, regardless of the politics.”

“I presume he meant that he will take a leadership role in supporting reasonable gun control measures. I hope that’s the case,” Nadler said. "I can’t think of any other meaning ... Either it’s empty rhetoric, or it means he's going to support strong gun control legislation."

Nadler, who put out a statement today saying "NOW" is the time to talk about gun control, said Americans should demand that their member of Congress “declare themselves” on these issues. He mentioned modest gun control reforms, such as a ban on assault weapons like the one used in the shooting today; a ban on high-capacity magazines that hold dozens of rounds; and microstamping bullets to help police identify homicide suspects.

Most members are scared to get on board, he acknowledged. "The usual suspects introduce the usual legislation. They get a number of co-sponsors and most people stay away from it because of the politics," he sighed.

“It only takes political courage because the NRA makes people toe the line against the majority view of the country. It’s time the majority stood up and said enough already. And the majority should have a motive because any of us could be a victim tomorrow,” he said. Indeed, Americans strongly support a ban on assault weapons and high-capacity magazines and slightly favor stricter gun laws.

“I would hope that these more frequent mass murders would change that politics,” he added. “This is so heartbreaking, and so terrible that this kind of thing happens. And happens routinely now. I think the next time it happens it isn’t even going to be as a big a headline as it used to be. It’s becoming routine.”