Indiana man arrested with 47 guns after threats to local school

Von. I. Meyer reportedly said he would kill "as many people as he could" 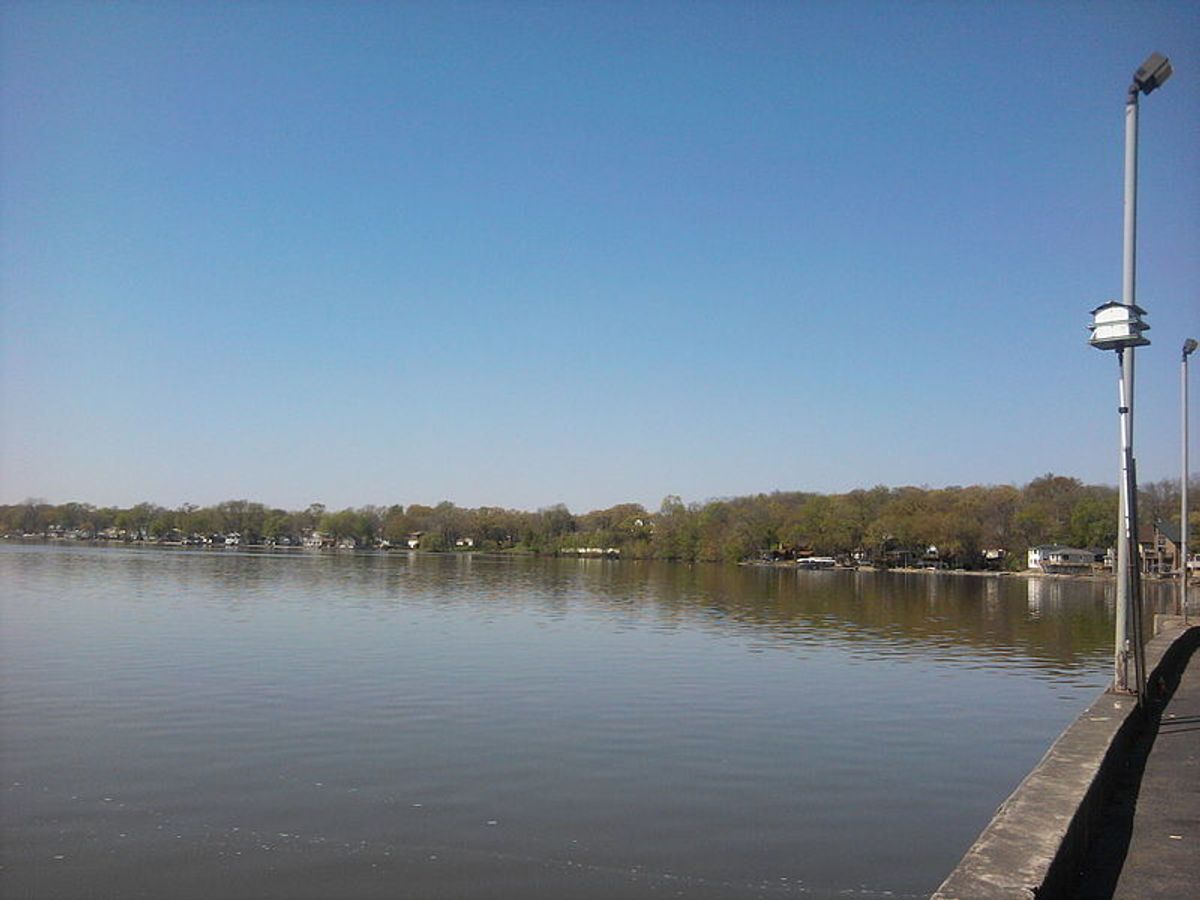 CEDAR LAKE, Ind. — A northern Indiana man who allegedly threatened to "kill as many people as he could" at an elementary school near his home was arrested by officers who later found 47 guns and ammunition hidden throughout his home.

Von. I. Meyer, 60, of Cedar Lake, was arrested Saturday after prosecutors filed formal charges of felony intimidation, domestic battery and resisting law enforcement against him. He was being held Sunday without bond at the Lake County Jail, pending an initial hearing on the charges, police said in a statement.

Cedar Lake Police officers were called to Meyer's home early Friday after he allegedly threatened to set his wife on fire once she fell asleep, the statement said.

Meyer also threatened to enter nearby Jane Ball Elementary School "and kill as many people as he could before police could stop him," the statement said. Meyer's home is less than 1,000 feet from the school and linked to it by trails and paths through a wooded area, police said.

Police said in the statement that they notified school officials and boosted security at all area schools Friday – the same day 26 people, including 20 students, were shot and killed at an elementary school in Newtown, Conn.

On Saturday, officers served warrants at Meyer's home and arrested him. The statement said police had learned that Meyer kept many weapons in his older, two-story home and "is a known member of the Invaders Motorcycle Gang."

Officers searched the home, finding 47 guns and ammunition worth more than $100,000 hidden throughout the home. Many of the weapons were collector's guns.

Cedar Lake is about 45 miles southeast of Chicago.

A dispatcher with Cedar Lake Police said that the police chief was not available for interviews until Monday.