The Newtown gunman, like mass shooters before him, was a shy, awkward, intelligent loner. Which explains nothing 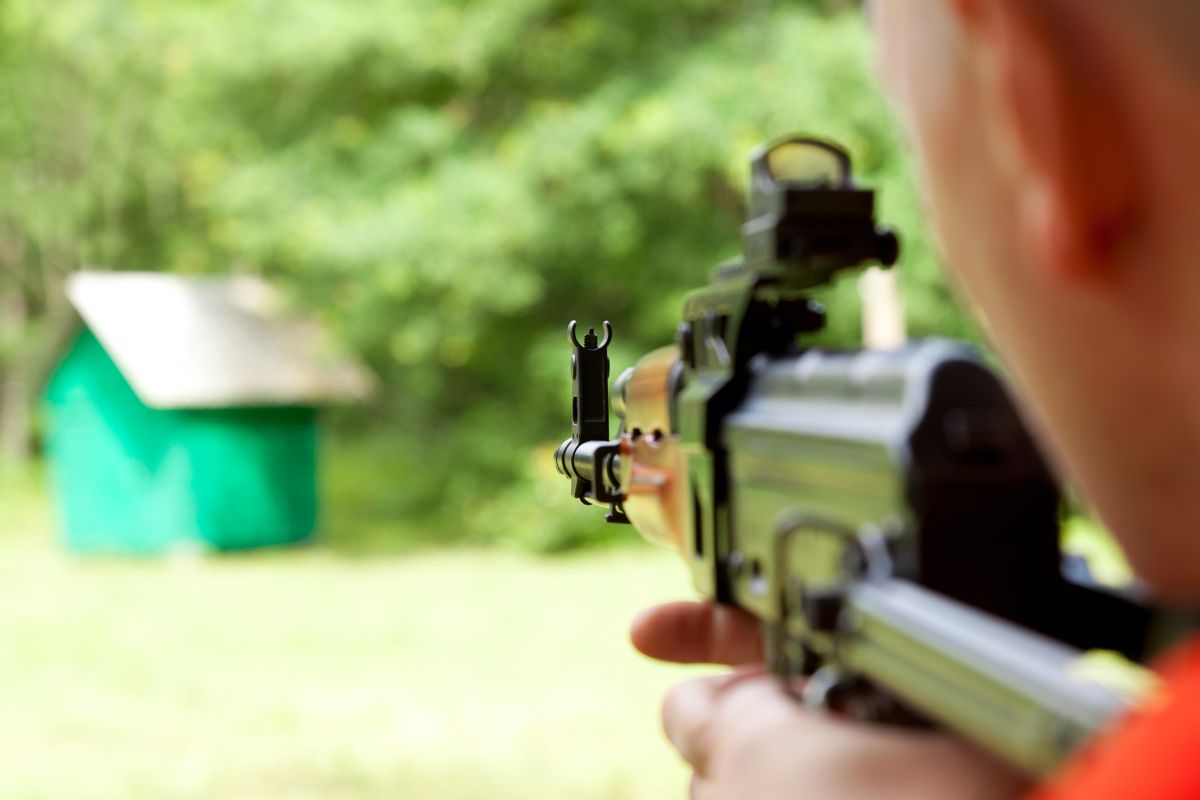 A portrait of Adam Lanza is emerging as reporters delve into the limited backlog of information on the quiet 20 years of his life before he gunned down 27 people last Friday.

The details seem to form an all-too-familiar profile: the loner, withdrawn, highly intelligent, ghostly pale, awkward but pleasant seeming enough. He wore oversize formal shirts with pens, sheathed in pocket protectors, in their top pockets. In lieu of a photo in his high school yearbook were the words, "camera shy."

His brother, Ryan, called him a "nerd," one of his classmates mother's said he was "one of the goths." He was assigned to a school psychologist when staff at Newtown High School thought he might be a risk to himself, not others.

Stop me if you think that you've heard this one before -- because if this all sounds too familiar, echoing the profiles etched of killers gone by (Columbine's goth loners, Eric Harris and Dylan Klebold; Aurora's "quiet" and "smart" James Holmes; Virgina Tech's bullied Seung Hoi-Cho) -- then we all need to take a step back. Despite any broad-stroke similarities, there remains no such thing as a typical mass shooter and no set of character traits that, when identified, make the multiple shooting of first graders at close range with an assault weapon any more intelligible.

“I get a little nervous when people are trying to come up with simple answers, like 'he was a loner',” said Robert Geffner, a neuro-psychologist and president of the Institute on Violence, Abuse and Trauma at Alliant International University after the Virginia Tech shooting. “I think every report I’ve seen is focusing on ‘He’s a loner.’ It would be nice if somebody said, ‘Yes he is a loner, but most loners don’t kill people.’”

Despite the media's collective desire to piece together a portrait of Lanza, psychologists have long urged against amassing traits to create a profile with the bias of hindsight after a horrific event. "When you know the outcome of something, particularly when you know the tragic and deadly outcome like this, then you selectively [look at] the things that point toward that outcome and selectively forget about or de-emphasize the things that don’t,” Kirk Heilbrun, a psychologist who focuses on violence in juveniles and adults at Drexel University in Philadelphia, told Live Science in 2008.

With Lanza in particular it should be clear that nothing about him, either in advance of Friday's massacre or interpreted retroactively, could ever have pointed toward an outcome that left 20 children and six adults riddled with bullet wounds in a Connecticut elementary school.