A WhiteHouse.gov petition calling on Obama to introduce a gun control bill has become the site's most popular ever 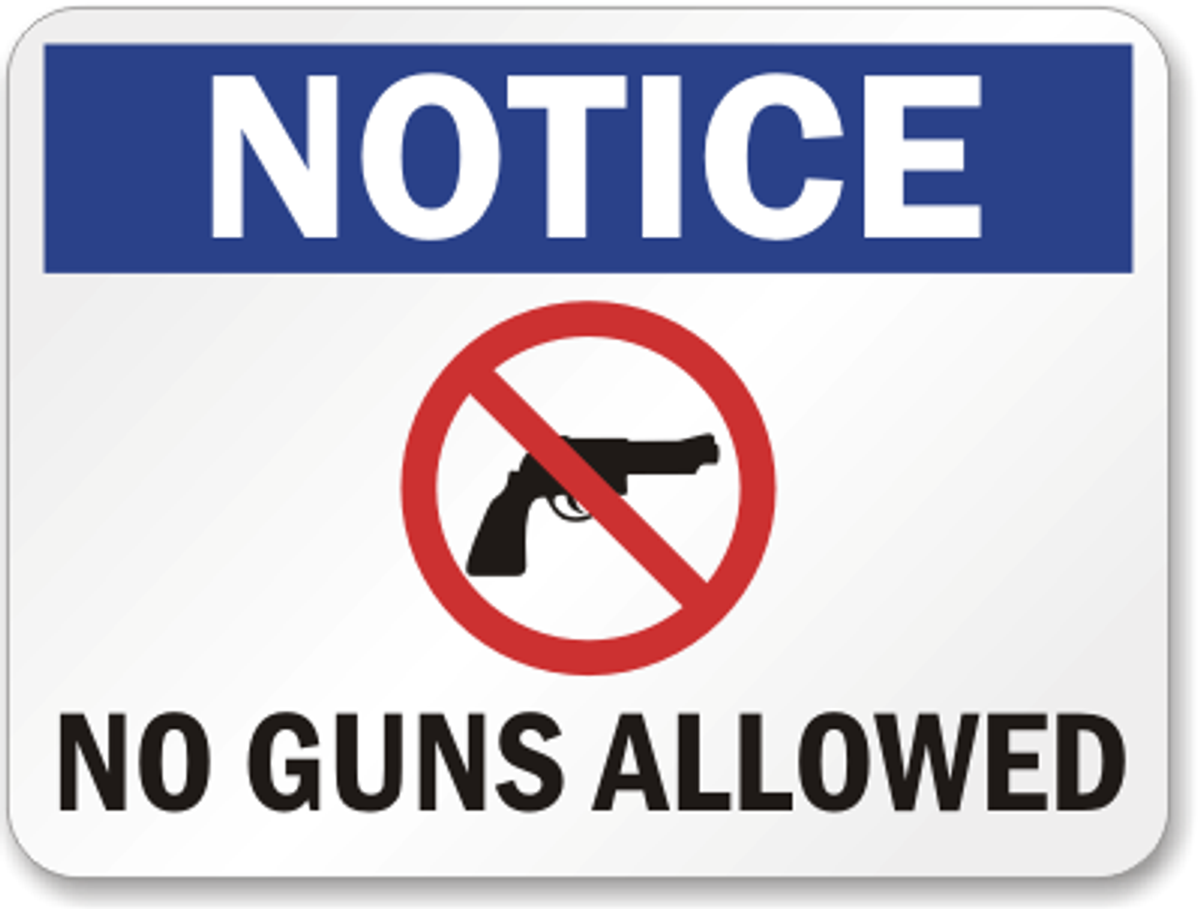 Only hours after news broke of the tragedy at Sandy Hook Elementary, thousands took to the White House website, calling on the Obama administration to lead on gun control by introducing a bill to Congress.

The goal of this petition is to force the Obama Administration to produce legislation that limits access to guns. While a national dialogue is critical, laws are the only means in which we can reduce the number of people murdered in gun related deaths.

Powerful lobbying groups allow the ownership of guns to reach beyond the Constitution's intended purpose of the right to bear arms. Therefore, Congress must act on what is stated law, and face the reality that access to firearms reaches beyond what the Second Amendment intends to achieve.

The signatures on this petition represent a collective demand for a bipartisan discussion resulting in a set of laws that regulates how a citizen obtains a gun.

The response was nearly instantaneous. Within 48 hours, the petition had become the most popular ever posted to the site. At last glance there were 151,917 supporting action from the president, but the number grows every hour.

According to the site, once a petition has 25,000 signatures "it will be reviewed by the Administration and we will issue a response." The non-binding petition has reached unprecedented visibility on the platform, though it's unlikely the president needs much reminding that the nation wants to talk reform. Addressing a grieving Newtown this weekend, Obama signaled he is ready to act.

These tragedies must end, and to end them, we must change. We will be told that the causes of such violence are complex, and it is true. No single law, no set of laws can eliminate evil from the world or prevent every senseless act of violence in our society. But that can't be an excuse for inaction. Surely we can do better than this.