What is an assault weapon?

A quick primer on some of America's favorite guns 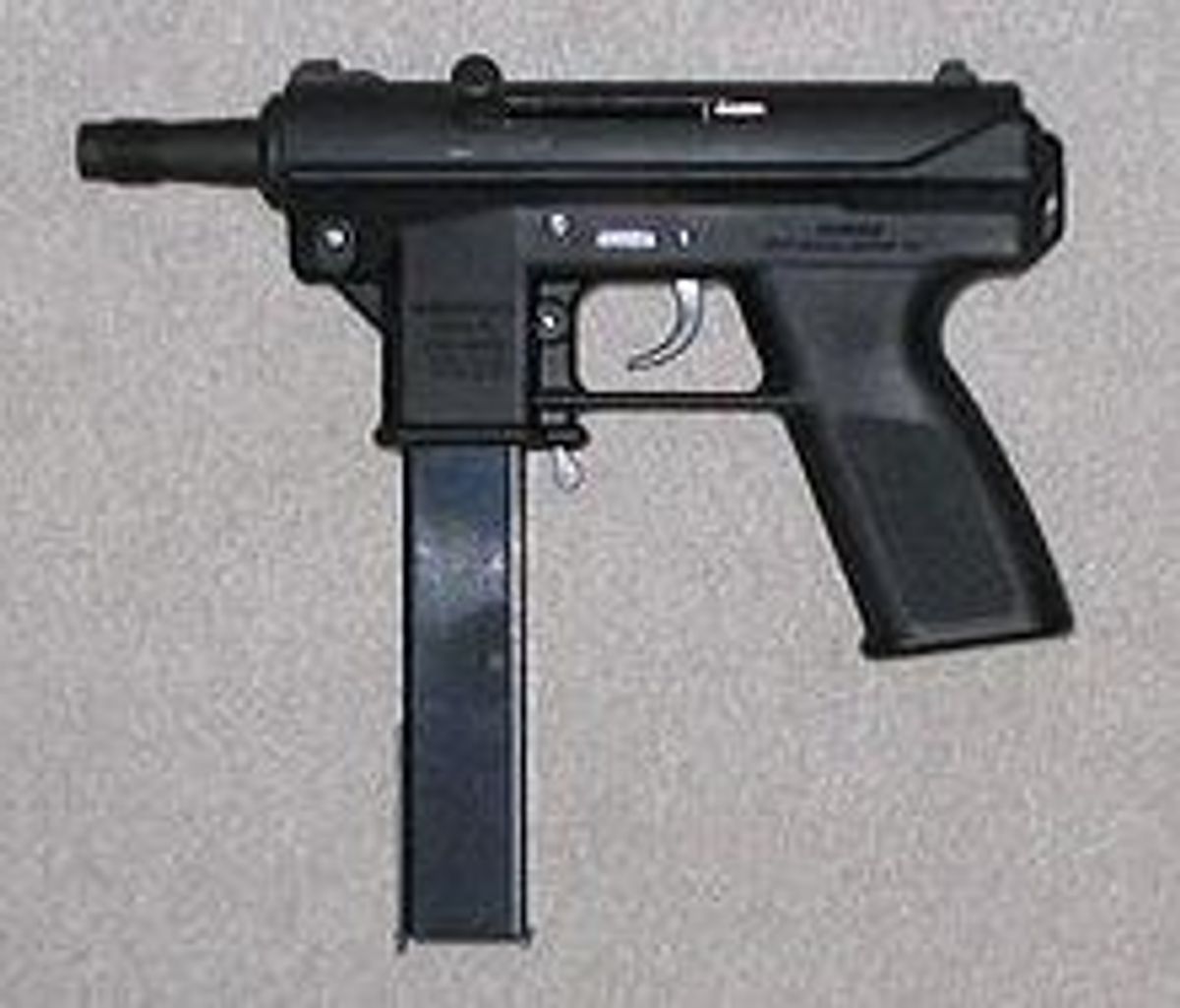 Speaking on “Meet the Press” Sunday, Sen. Dianne Feinstein, D-Calif., said she would introduce an assault weapons ban on the first day of the new congressional session. The last federal assault weapons ban, which was in force from 1994 to 2004, motivated gun rights activists and arguably did little to prevent gun violence. Is it possible to write (let alone pass) a more effective law? To answer that it's first essential to understand what was wrong with the last one.

The law banned manufacturing, transferring and possessing "semi-automatic assault rifles.” It listed “several guns by name AK-47, Uzi, Colt AR-15, and Street Sweeper, as well as copies or duplicates of these named firearms in any caliber,” according to the Brady Campaign to Prevent Gun Violence. It also banned magazines with more than 10 round capacity. Due to a grandfather clause, however, it did not touch banned guns and accessories that were already in circulation. As a result, the Brady Campaign wrote in 2004 that gunmaker Bushmaster "apparently stockpiled enough 'pre-ban' magazines that it still markets 40 round ammunition magazines as available for sale to the general public for only $24.95." (Bushmaster still does.)

Aspects of the law gave gun rights advocates the plausible cover that the ban was arbitrary and inconsequential. In addition to the named guns, the law also banned weapons that had two or more attributes from a list of so-called military features. These included pistol grips (for ease of handling), flash suppressors (to improve the shooter’s visibility and prevent him from being seen) and telescoping stocks (to make guns easier to hide).

The ban, then, opened the door for gun makers to brazenly flaunt it. For example, the law banned this gun, the Intratec Tec-DC9: Following the ban, the company released the AB-10, the AB stands for "After Ban" (pictured here without the magazine):

Can you tell the difference? According to GunCentral.net the AB-10 is:

A derivative of the TEC-9 and TEC-DC9, the AB-10 was develope [sic] to comply with the 1994 Federal Assault Weapons Ban. The only differences between the TEC-9 and AB-10 is the lack of a barrel shroud, barrel threads, and of course the name. The AB-10 can still take the 1.5' long 50 round magazines that the TEC-9 could.

Since 1989, California has had a much stricter assault style weapons law in place banning, among other things, semi-automatic weapons that have any of the military style features. On "Meet the Press," however, Sen. Feinstein was more eager to discuss her proposal's exemptions than its strictures:

It will ban the sale, the transfer, the importation, and the possession, not retroactively but prospectively. And it will ban the same for big clips, drums, or strips of more than ten bullets. So there will be a bill.  We’ve been working on it now for a year.  We’ve tried to take my bill from ‘94 to 2004 and perfect it.  We believe we have.  We exempt over 900 specific weapons that will not be -- fall under the bill.  But the purpose of this bill is to get just what Mayor Bloomberg said -- weapons of war off the streets of our cities.

How would federal assault weapons law have affected the Newtown massacre? It's not easy to say. A Bushmaster .223 caliber rifle was apparently the primary weapon in Friday’s Sandy Hook shooting. There are similar weapons that are categorized as AR-15s and so perhaps would have been banned under the law, although I wasn't able to immediately confirm this. Even if the specific rifle was illegal, however, similar weapons would have been available. The gunman also carried two handguns that would not have been affected by the law.