Baby sitter warned not to turn back on Adam Lanza 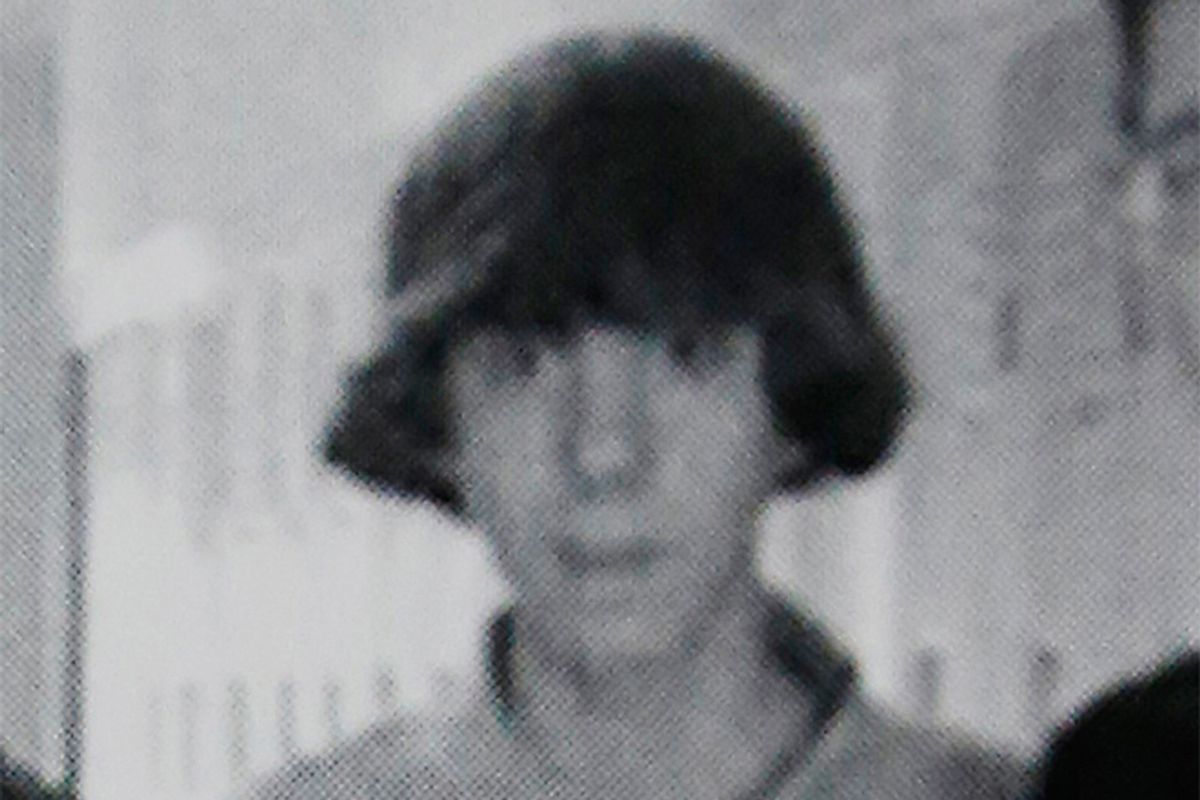 A former baby sitter of Adam Lanza spoke to reporters in the wake of Friday's school massacre to recall overseeing a "very intelligent and introverted" child.

CBS News highlighted that Ryan Kraft, who now lives in California, recalled stern warnings from Nancy Lanza, Adam's murdered mother, to never turn his back on Adam, "not even to go to the bathroom." He did not expound upon reasons for these instructions.

Kraft said he was shocked and devastated when he heard news of the shooting at Sandy Hook elementary (also his alma mater). He remembers Adam as an intense, quiet child: "Whenever we were doing something, whether it was building Legos, or playing video games, he was really focused on it. It was like he was in his own world," Kraft said.