Nancy Lanza was a "prepper" 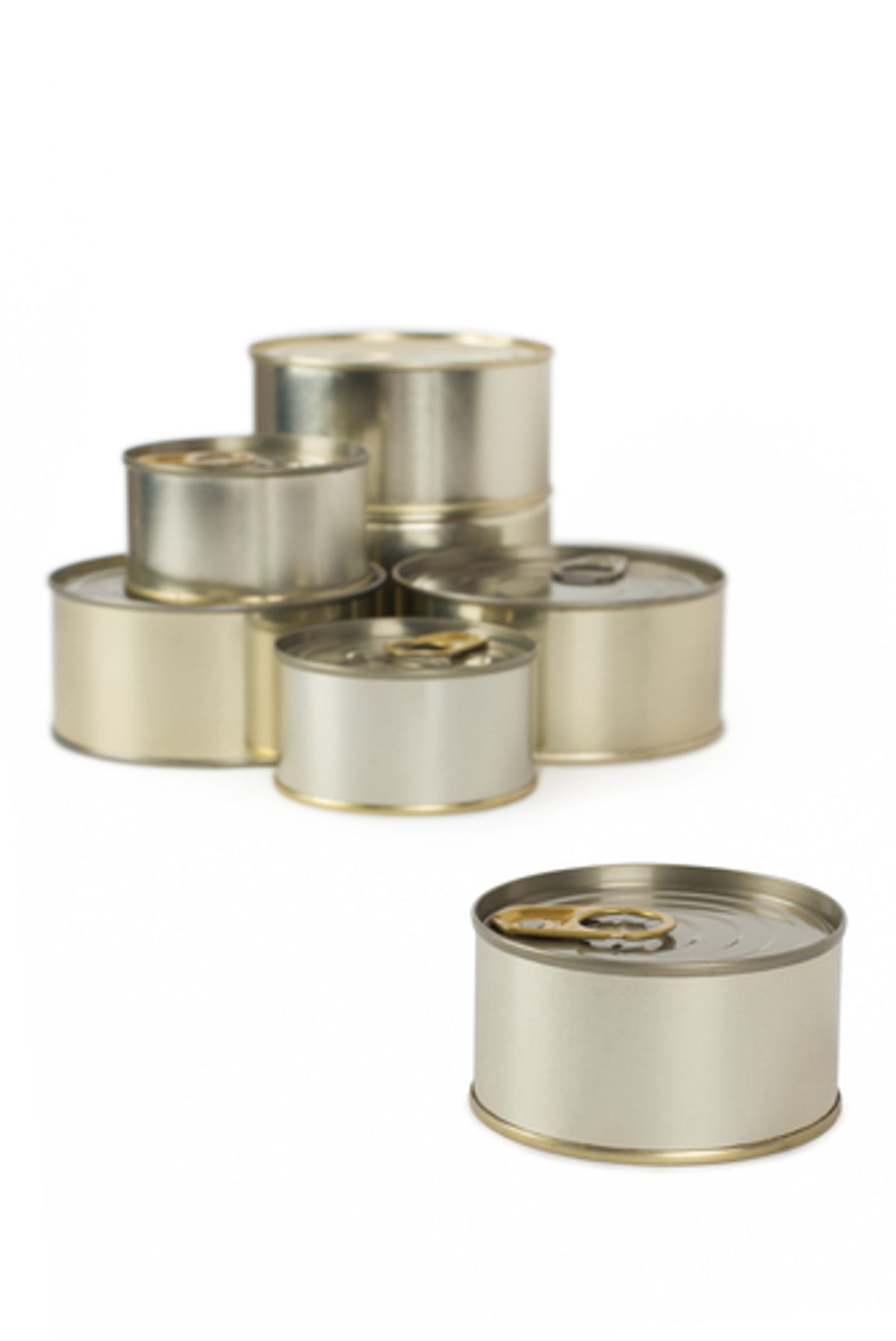 The Telegraph reports that Nancy Lanza was a "prepper" a part of the survivalist movement that we're sure to hear more about in coming days. According to the paper:

Nancy Lanza, whose gun collection was raided by her son Adam for Friday’s massacre at Sandy Hook school, was part of the “prepper” movement, which urges readiness for social chaos by hoarding supplies and training with weapons.

“She prepared for the worst,” her sister-in-law Marsha Lanza told reporters. “Last time we visited her in person, we talked about prepping – are you ready for what could happen down the line, when the economy collapses?”

It also emerged that Mrs Lanza had spoken of her fears less than a week before the attack that she was “losing” her son. “She said it was getting worse. She was having trouble reaching him,” said a friend of Mrs Lanza who did not want to be named.