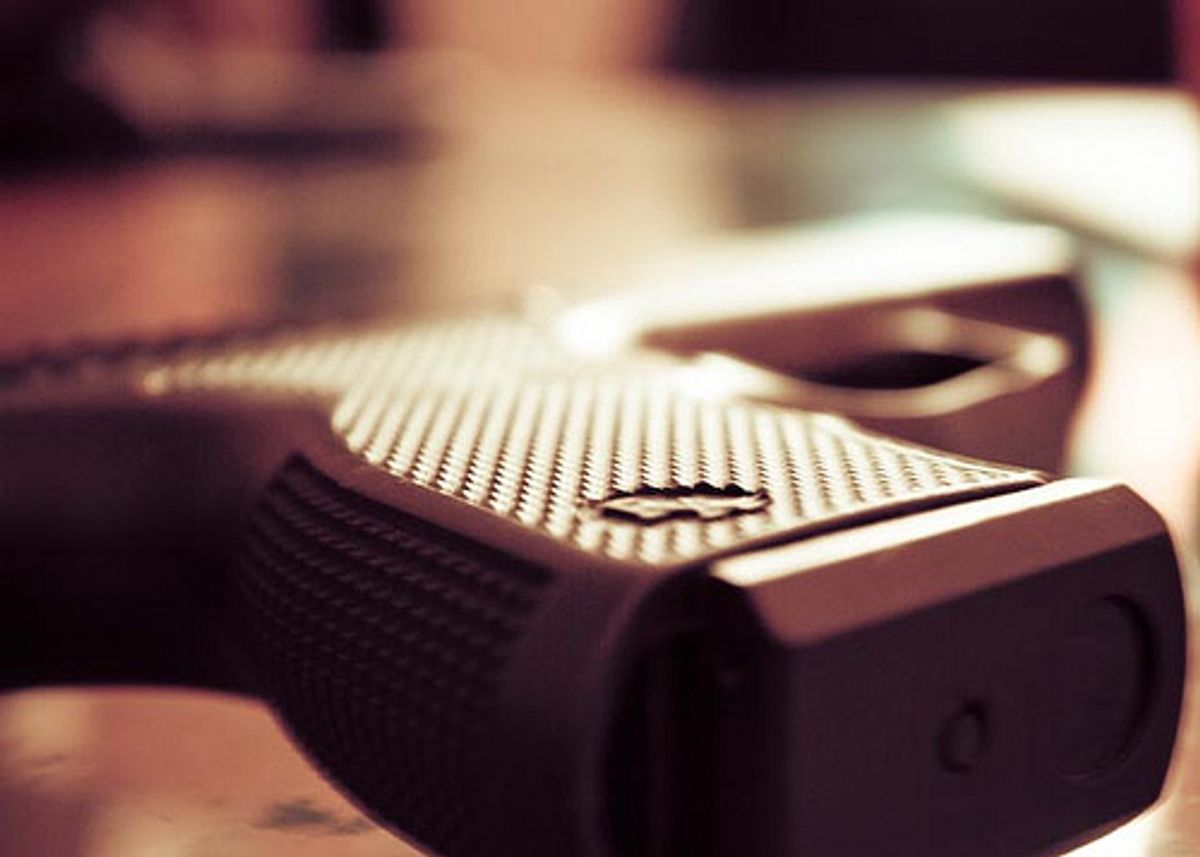 It's little surprise that parents are talking about gun control in the wake of the the mass shooting at Sandy Hook. What might shock you is where they come out on the issue. It seems that the death of 20 young children -- and six adults -- at the hands of gunman Adam Lanza has done little to persuade some parents that restricting access to guns is the answer. As NBC news reports:

Some parents turned their shock and grief into arguments for stricter gun laws, but others say it’s time to think seriously about protecting Second Amendment rights, and maybe even arm teachers so that adults can defend students against attacks like this.

“I do feel that those kids would have been better protected, more lives would have been saved, if someone had had some type of weapon at the school,” says Jillian Mae Hagle, of Tahlequah, Okla., the mother of a 1-year-old.

Others have seen Newtown's tragedy as a wake-up call. Bruce Ditman, father of Mila, 7, and Sam, 3, who lives nearby in Connecticut has rethought his position:

“I like guns,” he says. “We have Nerf swords and guns in my house and gun control has never been something I’ve been hung up on.” Until Friday, when he watched children the same age as his, and parents just like him, suffer unspeakable pain and loss. Now he says enough is enough.

“We, as a country, have lost our privileges and proven ourselves undeserving of the type of freedom and access to weaponry we think we deserve,” he explains.