The Hawaii senator has died from "respiratory complications" 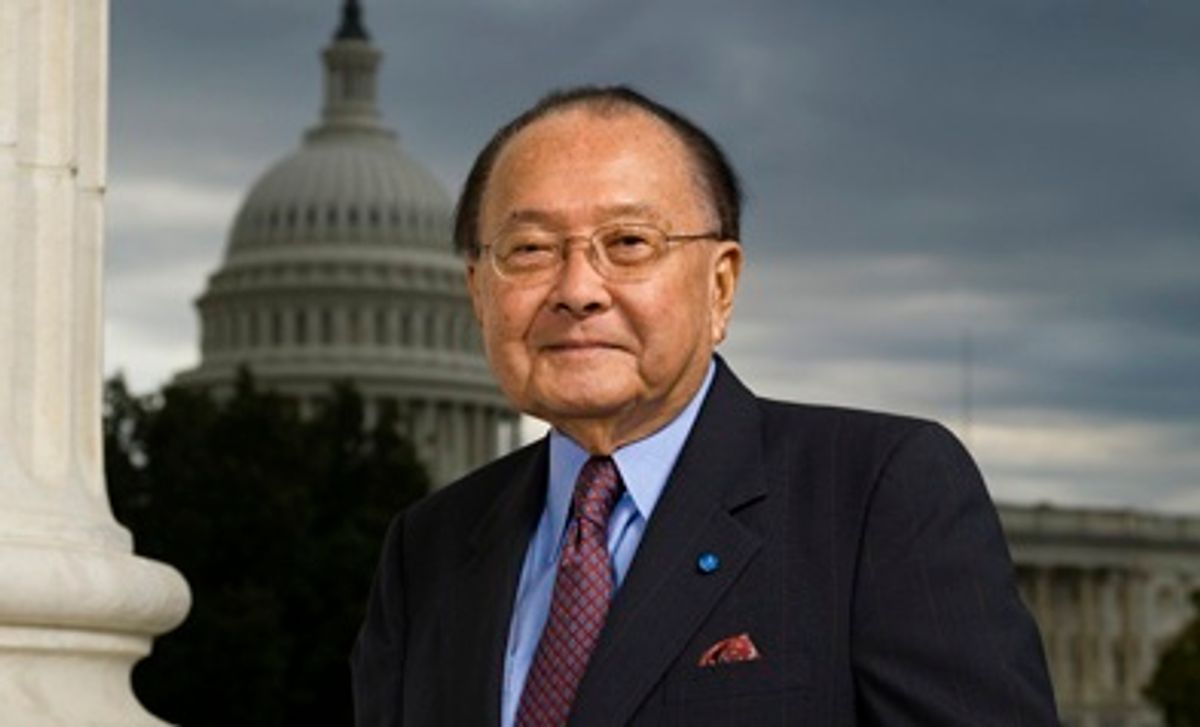 WASHINGTON (AP) — The office of Sen. Daniel Inouye (ih-NOH'-way) says the Medal of Honor recipient and 50-year veteran of the Senate has died of respiratory complications at a Washington-area hospital.

The 88-year-old Inouye was the longest serving senator and was president pro tempore of the Senate, third in the line presidential succession.