The devices expose passengers to small doses of ionizing radiation, a form of energy that can cause cancer 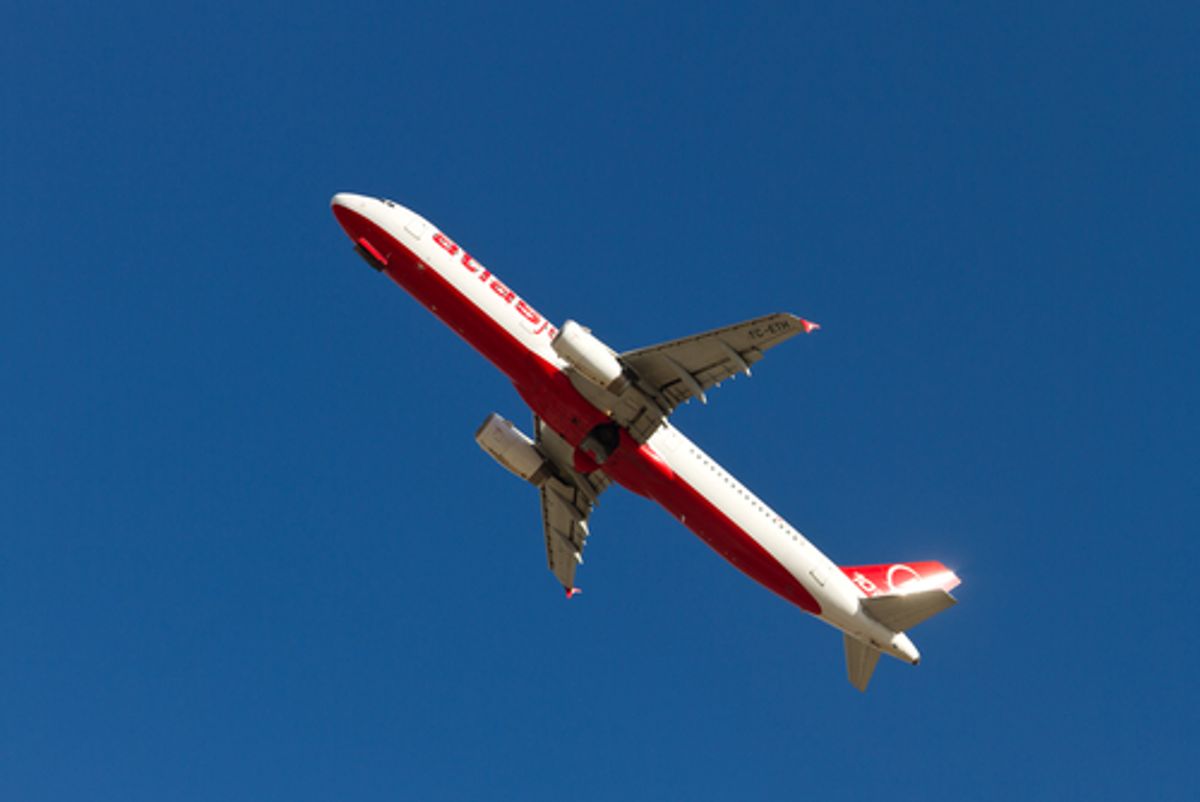 Following months of congressional pressure, the Transportation Security Administration has agreed to contract with the National Academy of Sciences to study the health effects of the agency's X-ray body scanners. But it is unclear if the academy will conduct its own tests of the scanners or merely review previous studies.

The machines, known as backscatters, were installed in airports nationwide after the failed underwear bombing on Christmas Day 2009 to screen passengers for explosives and other nonmetallic weapons. But they have been criticized by some prominent scientists because they expose the public to a small amount of ionizing radiation, a form of energy that can cause cancer.

The scanners were the subject of a 2011 ProPublica series, which found that the TSA had glossed over the small cancer risk posed by even low doses of radiation. The stories also showed that the United States was almost alone in the world in X-raying passengers and that the Food and Drug Administration had goneagainst its own advisory panel, which recommended the agency set a federal safety standard for security X-rays.

The TSA maintains that the backscatters are safe and that they emit a low dose of X-rays equivalent to the radiation a passenger would receive in two minutes of flying at typical cruising altitude.

Sen. Susan Collins of Maine, the top Republican on the Senate homeland security committee, introduced a bill mandating such a test earlier this year.

"I am pleased that at long last the Transportation Security Administration has heeded my call to commission an independent examination into the possible health risks travelers and TSA employees may face during airport screenings," she said in a statement Monday night.

According to a brief contract notice posted on a government procurement website, the National Academy of Sciences will convene a committee to review previous studies to determine if the dose from the scanners complies with existing health and safety standards and to evaluate the TSA's methods for testing and maintaining the machines.

Collins' office said the language in the contract notice wasn't final and that the study would be consistent with the senator's calls for an independent investigation. TSA spokesman David Castelveter added, "Administrator [John] Pistole has made a commitment to conduct the study and TSA is following through on that commitment."

Still, it's unclear how much the study that the TSA is proposing will add to what's known about the machines, mainly because it's not known if the National Academy of Sciences will conduct new tests or confine itself to examining previous studies. In the past, TSA has contracted with the Food and Drug Administration, the Johns Hopkins Applied Physics Laboratory and the Army Public Health Command to test the scanners. All three studies found the radiation was in line with a voluntary standard set by an industry panel that included FDA scientists.

A 2012 study by the Department of Homeland Security's independent watchdog supported the findings but based its report on previous tests performed by the TSA and the other groups.

This fall, the TSA began replacing the X-ray body scanners with millimeter-wave machines – a technology radiation experts consider safer – at most of its biggest airports. The TSA said the move was done to speed up lines and that the X-ray scanners would eventually be redeployed at smaller airports.

Here's a side-by-side comparison of the two types of scanners.

Europe has prohibited the X-ray scanners while Israel, which is influential in the security world, has recently begun testing them.

The TSA study will not address privacy, cultural or legal concerns that have been raised by the scans, the contract notice said.