Colombia's "end of the world" bunker

Mayans predicted the apocalypse would arrive on Dec. 21, and one Colombian businessman is taking no chances 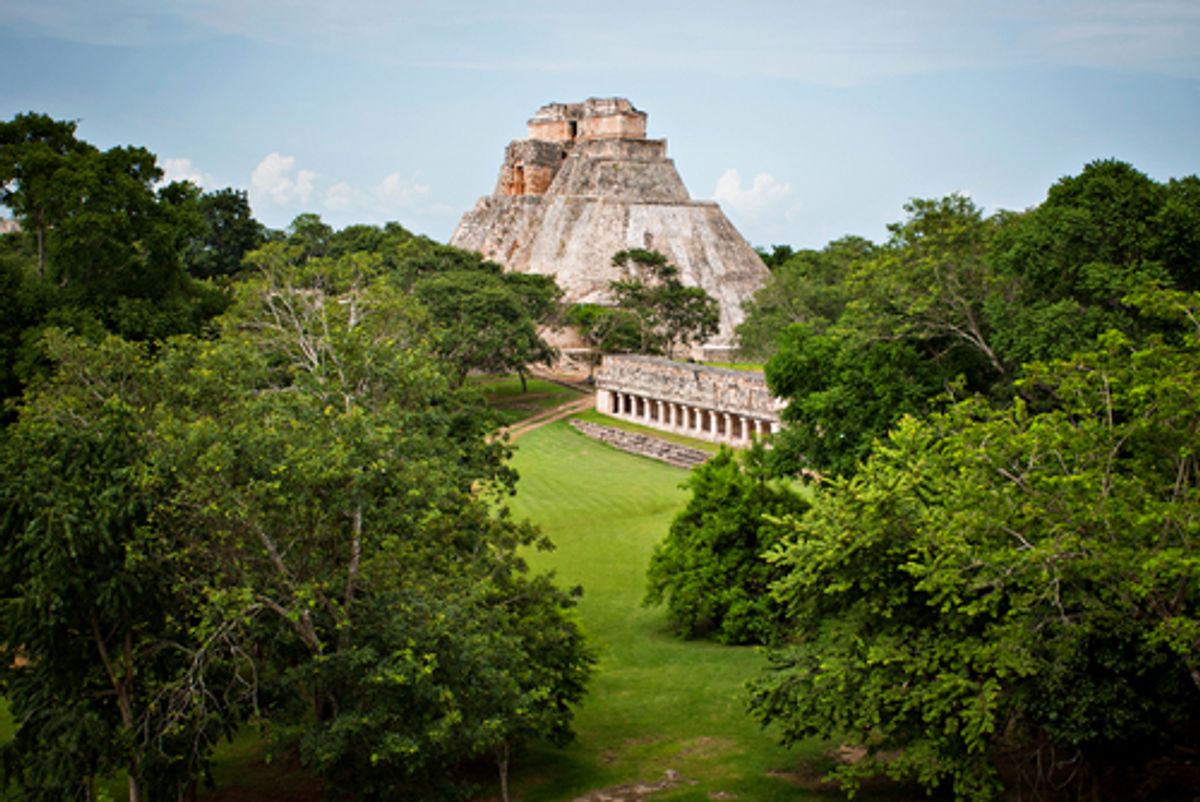 BOGOTA, Colombia — Whether or not the winding down of the ancient Mayan long-count calendar brings the end of the world on Friday, one Colombian man is taking no chances.

A reporter for the Bogota daily El Tiempo recently toured an elaborate underground bunker built by a businessman in the South American country's central Antioquia department.

The structure features iron and concrete walls 20 inches thick that are coated with copper (to protect those inside from radiation). Inside are bunk-beds, a kitchen and a pantry filled with gas masks, tanks of oxygen and water, and a two-year stock of instant and canned food. Other supplies include winter clothes and seeds to reforest a barren, post-apocalypse planet.

“If the predictions are true, we are facing a galactic cataclysm,” said the man who built the bunker and who identified himself to El Tiempo only as “Jhon.”

According to the story, Jhon is a member of religious cult known as Ramtha’s School of Enlightenment based in Yelm, Washington, and founded by Judy Zebra Knight. She claims that a 35,000-year-old spirit called Ramtha channels through her lessons of how reality is created and how people can create their own reality.

This affiliation may help explain Jhon’s decision to create his own subterranean reality.

Apparently, Ramtha prophesized Earth changes and instructed followers to leave the cities, live a self-sufficient lifestyle in the countryside and to construct underground shelters to protect themselves and their families.

According to Jhon, he and other Colombian cult members decided to build about 80 bunkers following a 2010 meeting with their religious teachers in Washington. Jhon predicts that on Friday the Earth will tilt 3 degrees, causing massive flooding as the oceans inundate the continents.

If that’s the case, it’s unclear how an underground refuge will help. Still, Jhon plans to ride out the deluge alongside with his two teenaged sons. The doomsday shelter actually has room for a fourth person, but Jhon has yet to decide whether to grant that final survival spot to his ex-wife or to his current girlfriend.