Five crazy right-wing theories about why the Newtown shootings happened 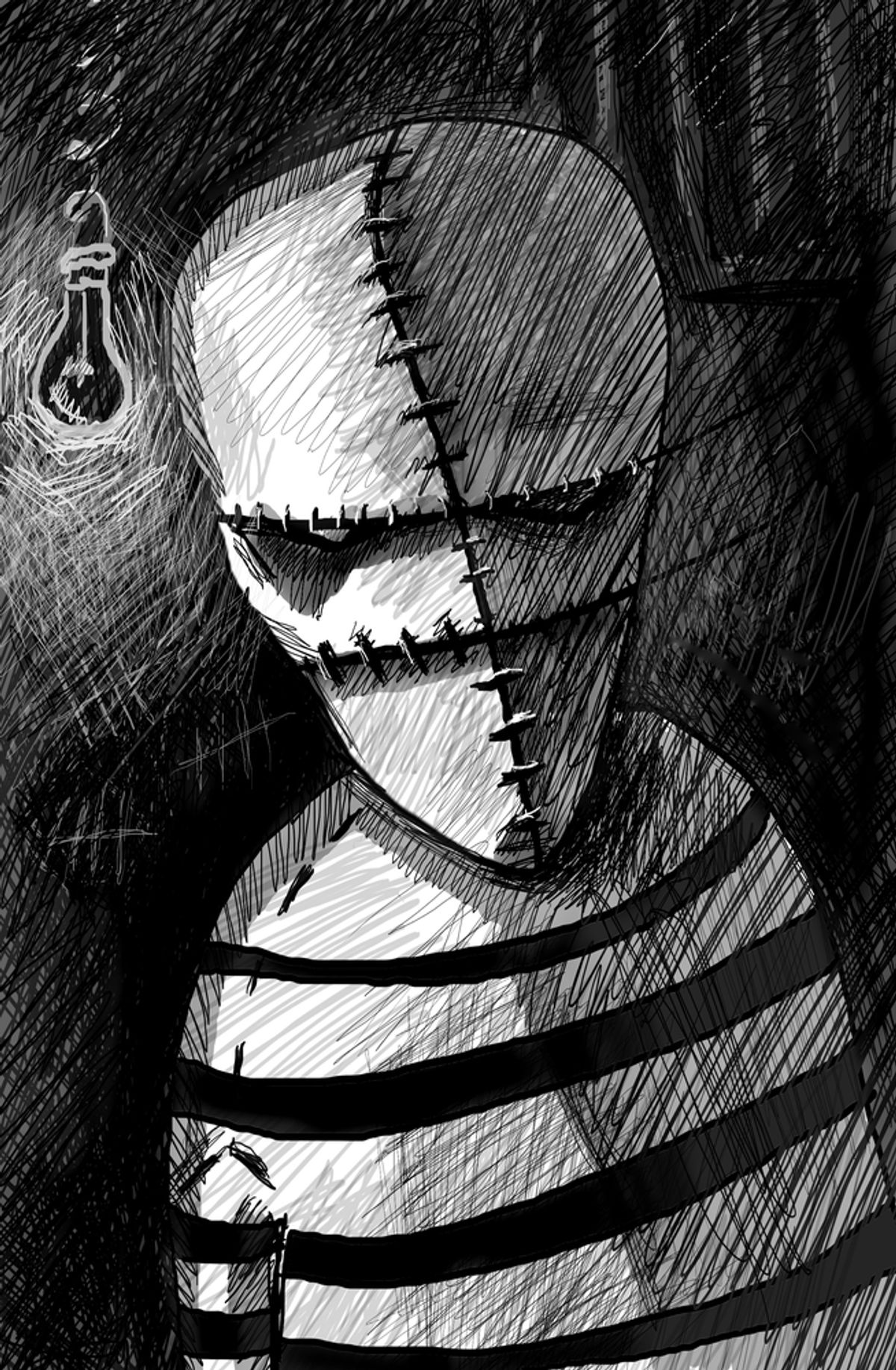 Part of dealing with a national tragedy is trying to understand why it happened and trying to prevent it from happening again. And that's what most of America is trying to do right now, from focusing on gun control, to engaging in a national conversation about the stigma against mental illness, to examining any possible links between violence and a "gun culture" at large.

What is not helpful, though, is using a tragedy to promote an agenda rooted in fear, hate or reactionism. But, of course, there are a few loud right-wingers doing just that, and the theories are so nutty that they're hard not to gawk at.

Here are the craziest (and therefore, saddest) conspiracy theories right-wingers are using to explain the Newtown, Conn., massacre:

National Review writer Charlotte Allen argues that Newtown shooting could have been minimized, or prevented altogether if more Prince Charmings worked at the school:

But in general, a feminized setting is a setting in which helpless passivity is the norm. Male aggression can be a good thing, as in protecting the weak — but it has been forced out of the culture of elementary schools and the education schools that train their personnel. Think of what Sandy Hook might have been like if a couple of male teachers who had played high-school football, or even some of the huskier 12-year-old boys, had converged on Lanza.

2. Godlessness, Jon Stewart and the War on Christmas

To New York Times bestselling author Joel Rosenberg, Jon Stewart, the War on Christmas and Newtown are all related. The evangelical Rosenberg argued that Stewart is part of “the cultural war against Jesus and Christmas” that's pushed God out of the government, which has created a society "that increasingly ignores God and hates or dismisses Jesus Christ," making acts of violence like Lanza's more and more common.

Former presidential candidate and Arkansas ex-Gov. Mike Huckabee shared similar views, as he said on Fox News: “We ask why there is violence in our schools, but we’ve systematically removed God from our schools. Should we be so surprised that schools would become a place of carnage because we’ve made it a place where we don’t want to talk about eternity, life, what responsibility means, accountability.”

3. Public schools that are “mind-control centers” that teach “junk about evolution” and “how to be a homo"

This is what Tennessee pastor Sam Morris said to his congregation on Sunday when he explained why Newtown happened:

“When I got in high school, man, I started learning all this kingdom, phylum stuff, all this junk about evolution,” he recalled. “And I want to tell you what evolution teaches — here’s the bottom line — that you’re an animal. That’s what it teaches. So, you’re an animal, you can act like an animal. Amen.”

“They think homeschoolers are a bunch of crazies, man. But I’m going to tell you something, I’ve never seen a police officer or a medal [sic] detector at a home school. Never. Amen. Now, there’s plenty of guns at my home school. Amen. I guarantee you we’re not going to have a mass shooting at any of the schools that are represented in this building today. I guarantee you, if there is a shooting, it won’t last very long. Amen.”

Arming teachers is the solution to curbing school violence, according to executive director of Gun Owners of America Larry Pratt. Pratt said, “Gun-control supporters have the blood of little children on their hands" and wrote an opinions piece in USA Today saying:

"In addition to the gunman, blood is on the hands of members of Congress and the Connecticut legislators who voted to ban guns from all schools in Connecticut (and most other states). They are the ones who made it illegal to defend oneself with a gun in a school when that is the only effective way of resisting a gunman."

The notion of arming teachers seems to be gaining some traction, as Rep. Louie Gohmert, R-Texas, said on "Fox News Sunday," "I wish to God she had an M-4 in her office locked up — so when she heard gunfire, she pulls it out and she didn’t have to lunge heroically with nothing in her hands."

5. "The Hunger Games" author Suzanne Collins is from Newtown, so...

... is that really just a coincidence?

Admittedly, this conspiracy "theory" hasn't gained much steam, but TPM's Benjy Sarlin points out that "A writer on the truther clearinghouse Prison Planet" made the observation, creating a dubious link between the wilderness survival book and Sandy Hook Elementary School shootings "that will leave you thinking about a planned scenario at Newtown."