So says incoming Texas Rep. Kyle Kacal, who insists people need their arms "to be safe" 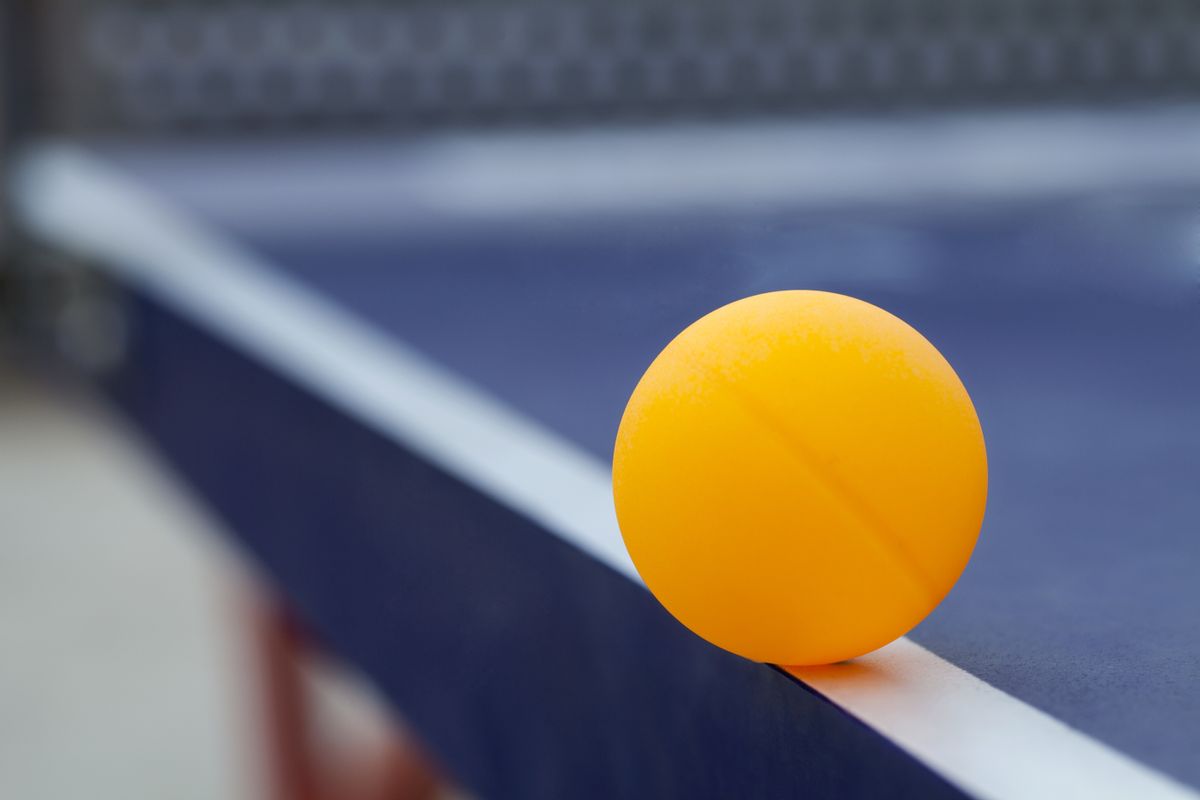 Incoming state Rep. Kyle Kacal, R-Texas, will not support any gun control measures in Texas because people need their guns "to be safe," and, besides, "ping-pongs are more dangerous than guns."

"I've heard of people being killed playing ping-pong -- ping-pongs are more dangerous than guns," he added. "Flat-screen TVs are injuring more kids today than anything."

Via Andrew Kaczynski of BuzzFeed.