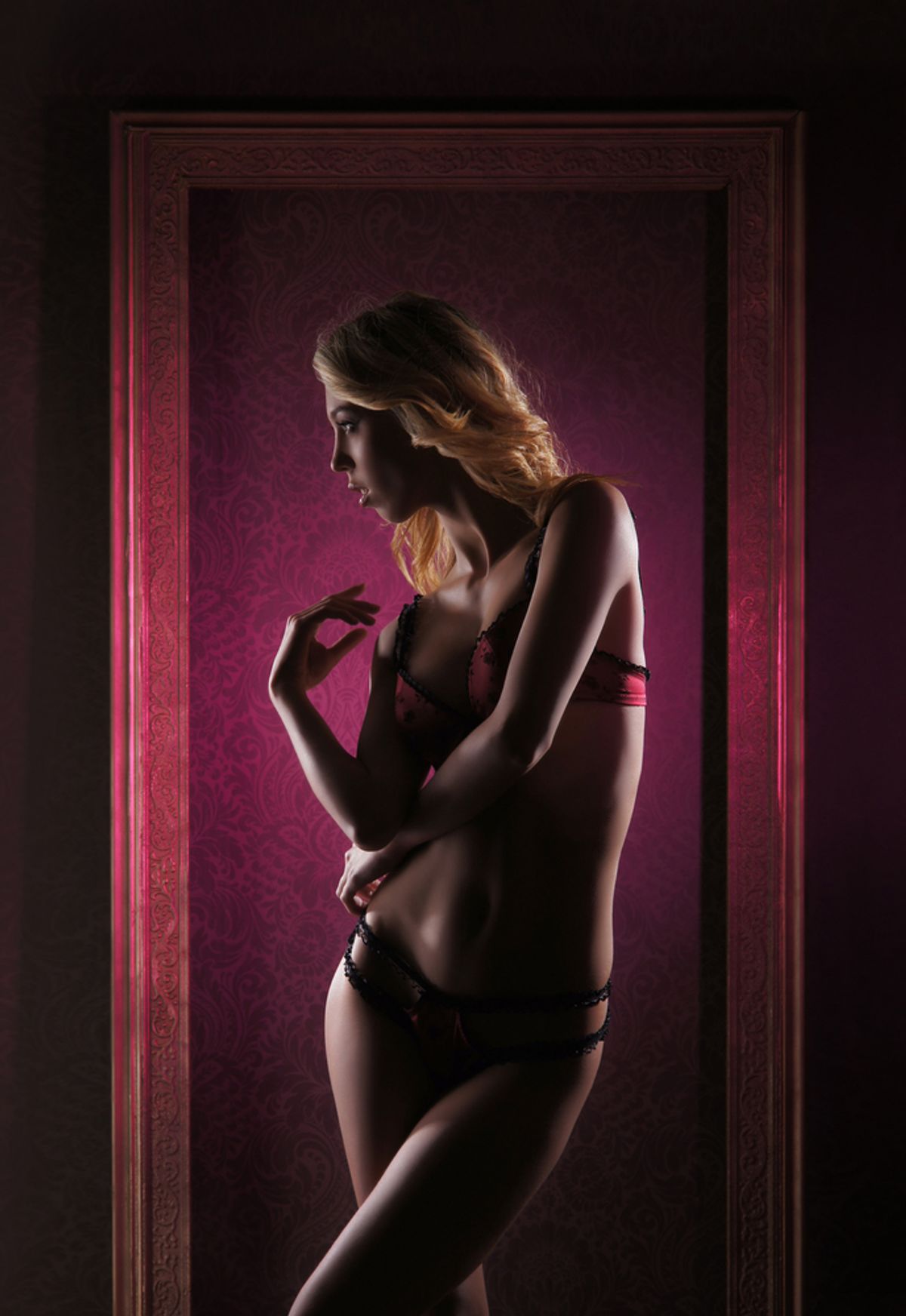 With endorsements from Nike, Reebok and Clairol, three-time U.S. Olympian Suzy Favor-Hamilton was a household name in the early 2000s, considered to be the top female runner in the U.S. at the time. Now, The Smoking Gun has uncovered that most decorated female athlete in NCAA track and field history has been leading a double life as a high-priced call girl since December of last year.

Favor-Hamilton, 44, had been working for the illegal Haley Heston’s Private Collection operation under the alias "Kelly Lundy," in various cities across the U.S., including Las Vegas, Chicago and Los Angeles, while simultaneously running a real estate brokerage in Madison, Wis. with her college-sweetheart-turned husband and their 7 year-old daughter. Favor-Hamilton, who also delivers motivational speeches and does promotional work for Disney, described her call-girl life as an "exciting" break from her routine.

Until recently, only Favor Hamilton's husband, Mark, knew about her other life. “He tried, he tried to get me to stop. He wasn’t supportive of this at all," she said. But rumors began to spread after she naively revealed her true identity to several clients. After a reporter confronted her, she expressed deep regret for her actions, saying, “I take full responsibility for my mistakes. I’m not the victim and I’m not going that route." She added, “Everybody in this world makes mistakes. I made a huge mistake. Huge.”

Favor-Hamilton attributes her desire to work as an escort to depression and mental health issues, for which she is currently receiving treatment. The athlete has taken to Twitter to express her thoughts and reactions, now that the story has broken:

The Smoking Gun reports, however, that Favor Hamilton was already considering leaving Haley Heston before the story broke, telling several of her clients that “I’m not doing this anymore and I’m moving on with my life."