Iowa Supreme Court: Woman can be fired for being "irresistible" 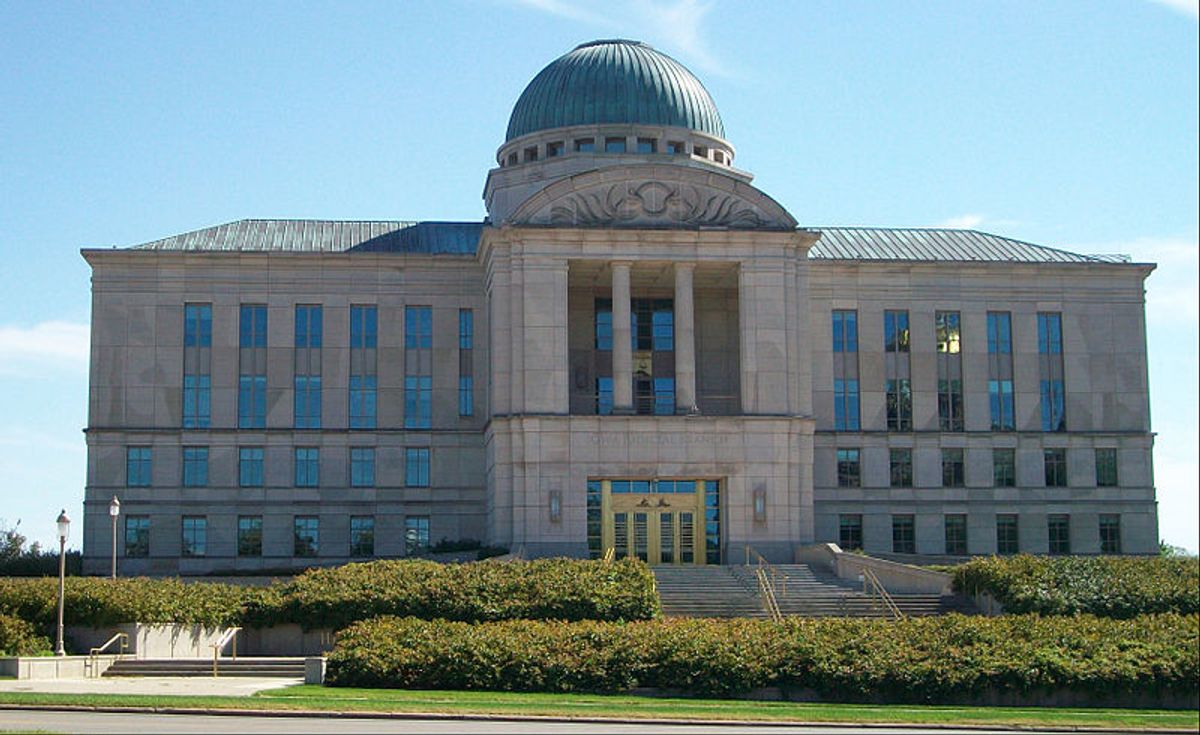 The Iowa Supreme Court ruled that a dentist did not commit sexual discrimination when he fired a woman he said was an “irresistible attraction" to him.

Justices rejected a discrimination lawsuit filed by Melissa Nelson, who was fired by Fort Dodge dentist James Knight in 2010.

Nelson had worked in Knight’s office for 10 years. She and Knight eventually started texting outside work about personal matters. Knight’s wife, who also worked at the office, found out and demanded Nelson’s firing.