"The motion picture and television industry want to do our part to help America heal," said CEO Chris Dodd 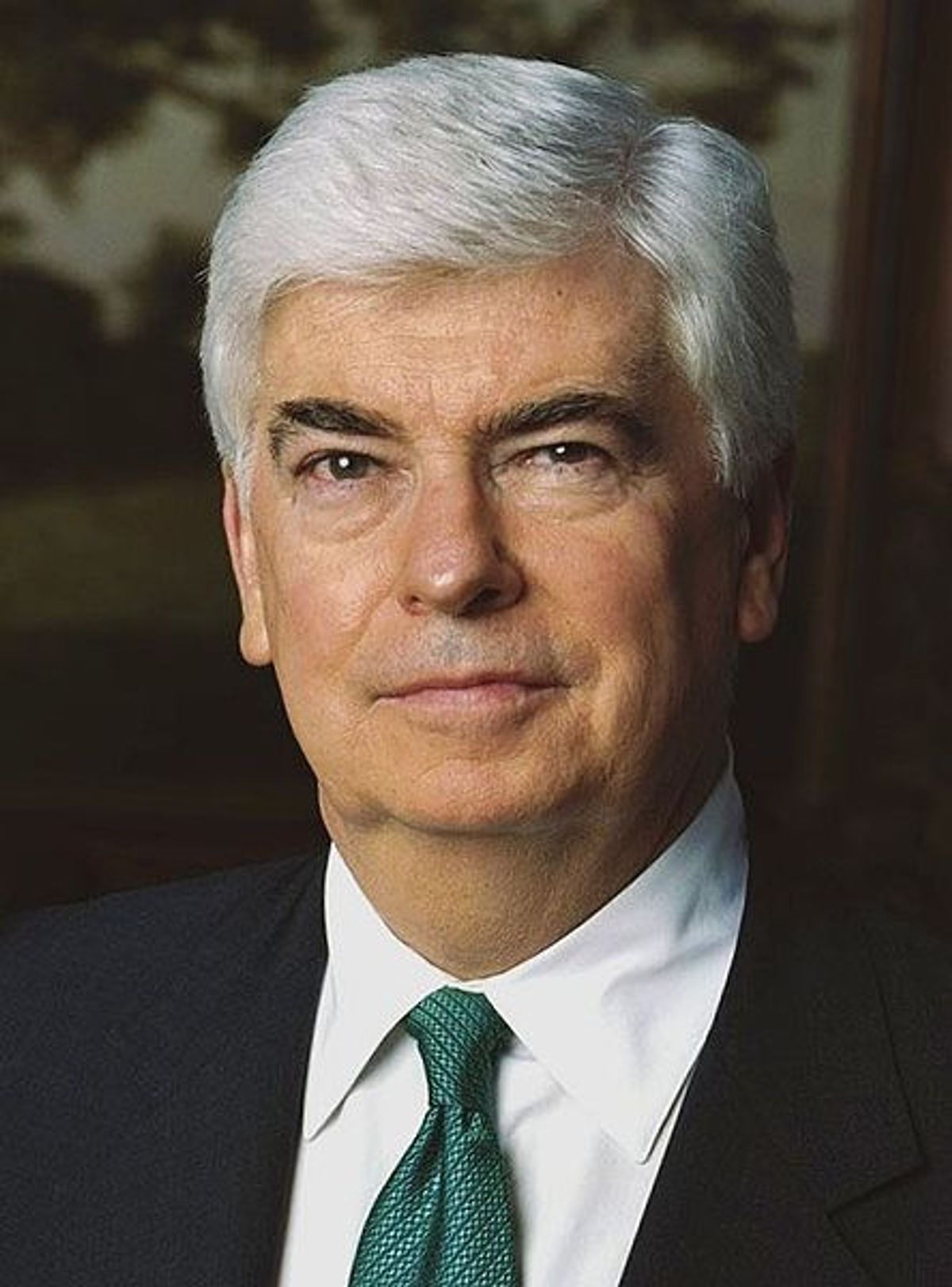 One day after President Obama assigned a task force to examine "a culture that too often glorifies guns and violence," The Motion Picture Association of America (MPAA) has broken its silence and come forward with support. MPAA CEO Chris Dodd, also a former U.S. Senator from Connecticut, yesterday announced that Hollywood's largest lobbyist is ready to participate in a national conversation about gun control:

"As chairman of the MPAA and on behalf of the motion picture and television studios we represent, we join all Americans in expressing our sympathy as well as our horror and outrage at this senseless act of violence. Thus, I have reached out to the Administration to express our support for the President's efforts in the wake of the Newtown tragedy. Those of us in the motion picture and television industry want to do our part to help America heal. We stand ready to be part of the national conversation."

Dodd added that as a native of Connecticut, the tragic school shooting in Newtown, Conn. struck close to home. "As a citizen of Connecticut, and having represented the people there for 36 years in Washington, I have been shocked and profoundly saddened by this tragedy," Dodd said.