Charles Barkley has a special holiday message for frenemies everywhere! 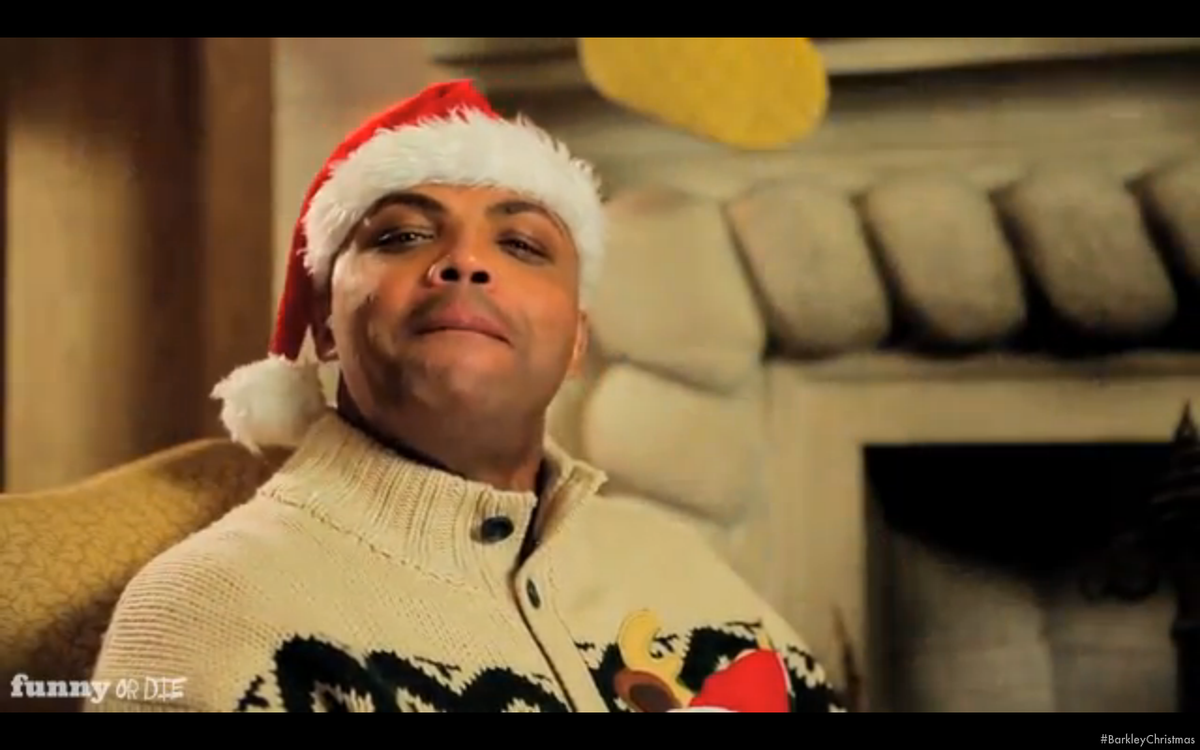 He's lonely, he's maybe a little insecure about his waistline. But that doesn't mean the droll basketball legend doesn't have holiday cheer. Watch Charles Barkley as he celebrates Christmas, Rupert Pupkin-style, with some of his favorite NBA frenemies.

And whatever you do, don't call him Santa.