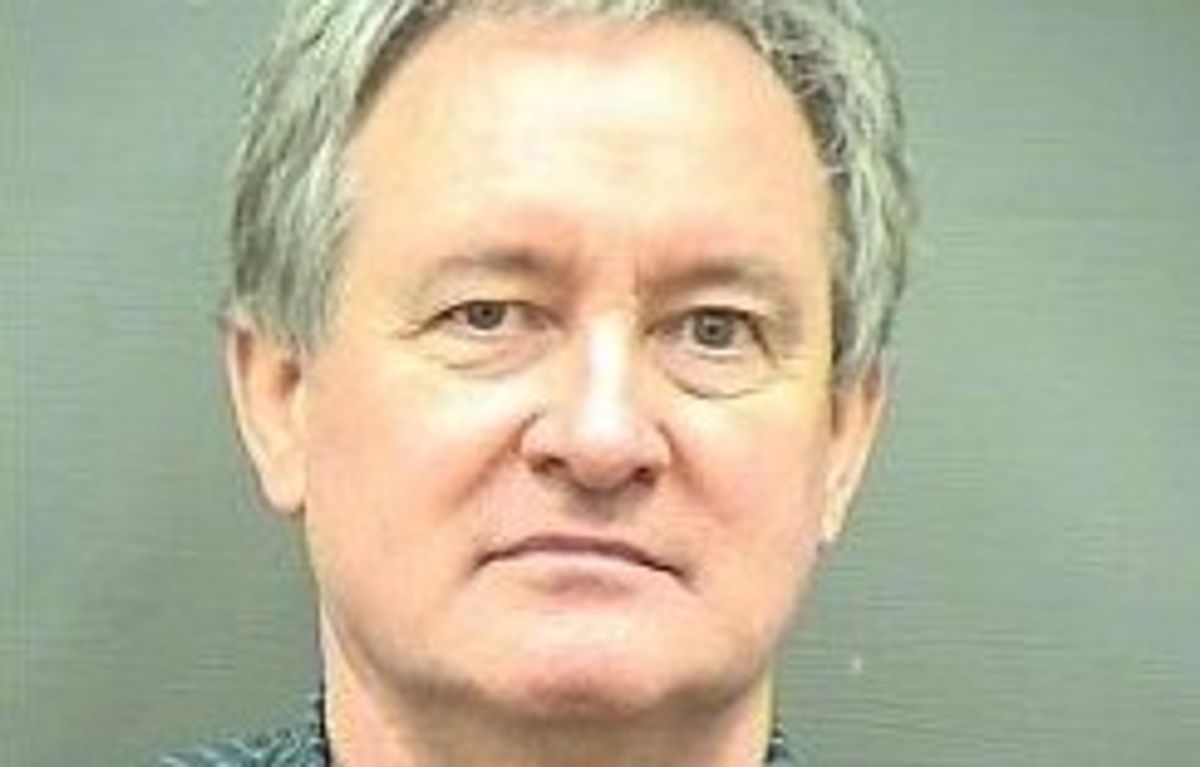 Sen. Mike Crapo, R-Idaho, apologized for his arrest for drunk driving in a D.C. suburb on Sunday, saying in a statement, "I accept total responsibility and will deal with whatever penalty comes my way in this matter."

Crapo was arrested at 12:45 a.m. on Sunday morning in Alexandria, Va., and charged with driving under the influence.

A statement on the Alexandria Police Department website describes the incident:

"An officer was on routine patrol when he noticed a vehicle go through a red traffic signal. The officer initiated a traffic stop on the vehicle at Hume Avenue and Mount Vernon Avenue. Sen. Crapo was identified as the driver and arrested after failing several field sobriety tests. He was taken into custody without incident and transported to the Alexandria Adult Detention Center where he was released on a $1,000 unsecured bond."

Crapo had a blood alcohol content level of 0.11 at the time of the arrest, according to the statement, and was alone in the vehicle at the time. He has a court date set for January 4, 2013.

Crapo, a Mormon who has said he does not drink alcohol, was a member of the "Gang of Six" budget committee last year, and is a contender for the top Republican spot on the Senate Banking Committee in the next session of Congress.

In a statement released by his office, Crapo apologized for the incident:

"I am deeply sorry for the actions that resulted in this circumstance," Crapo said in the statement. "I made a mistake for which I apologize to my family, my Idaho constituents and any others who have put their trust in me. I accept total responsibility and will deal with whatever penalty comes my way in this matter. I will also undertake measures to ensure that this circumstance is never repeated."