Arizona AG: Let's arm one employee in every school 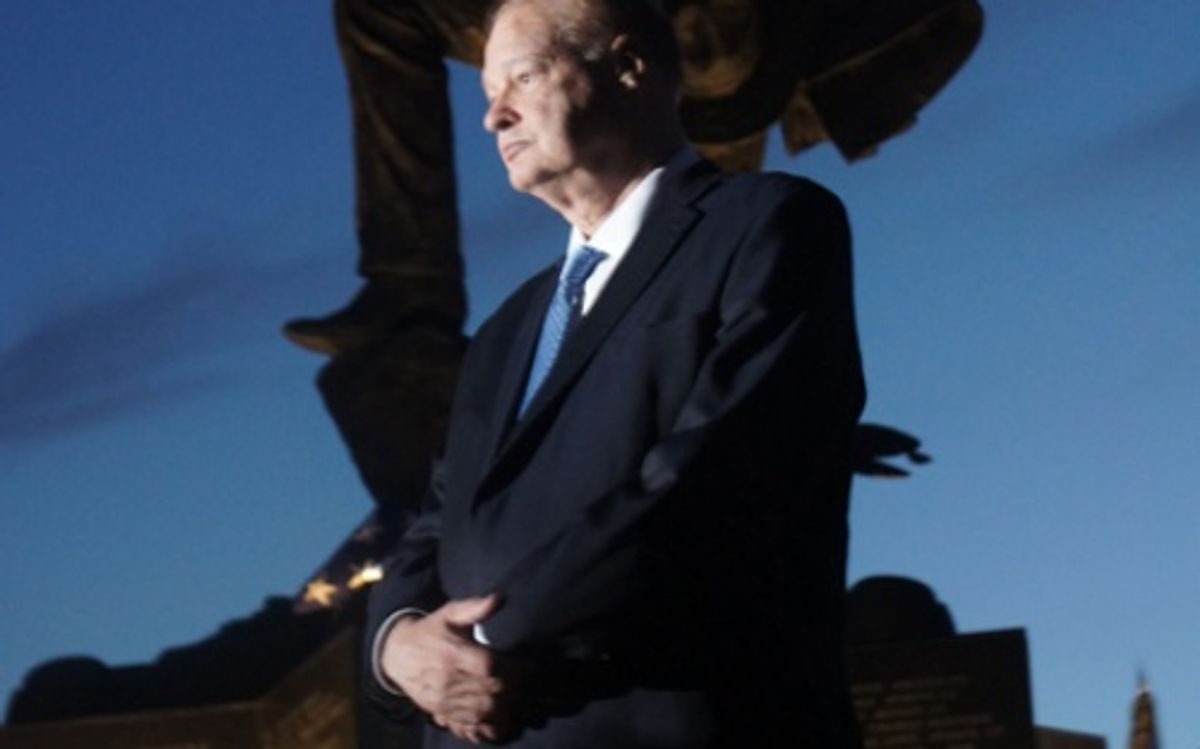 Arizona's Attorney General Tom Horne, R, has proposed a program to train and arm one school employee as a way to prevent another shooting like the one in Newtown, Conn.

In a statement Wednesday, Horne said that the "ideal solution" would be to have an armed police officer in each school, but "budget considerations" make that unfeasible.

On Friday, the NRA's Wayne LaPierre also proposed putting "armed police officers in every single school in this nation," in response to the Sandy Hook school shootings.

"It may not be possible to afford a Police Officer in every school," Horne said. "In that case, the next best solution is to have one person in the school trained to handle firearms, to handle emergency situations, and possessing a firearm in a secure location. This proposal is analogous to arming pilots on planes.”

He added that this idea is preferable to arming teachers, "which could create more dangers than it prevents."

Horne also noted that State Rep. David Gowan, a Republican, will be introducing a bill to the legislature to put the plan into place.