Bernie Madoff doesn't like what he sees in the markets

The fraudster shares his insights 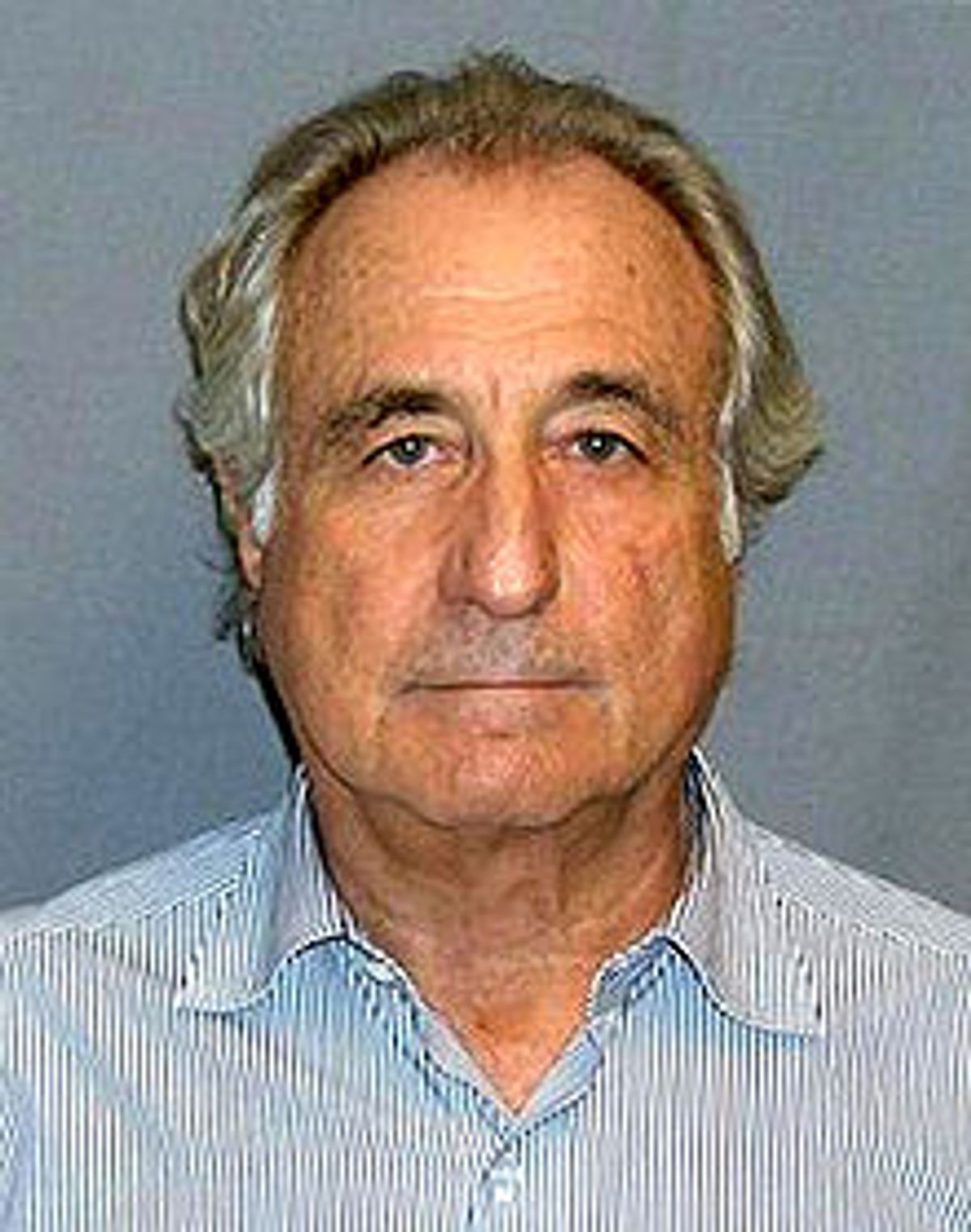 Bernie Madoff, the mastermind behind the largest investment fraud in American history, knows his share about skirting the financial markets. In a Christmas Eve letter to CNBC from his North Carolina prison cell, he detailed a few of his concerns about current conditions. Among other things, his letter demonstrates that a strong grasp of grammar is not a prerequisite to running a multi-billion dollar ponzi scheme. Here are a few of his thoughts:

On "dark pools," large block trades between institutions that are conducted outside the market and thus invisible to the public until they are completed:

While I have always been an advocate of electronic trading due to the efficiency the lower costs they bring o the markets, I am nit (sic) a fan of the lack of transparency the DARK POOLS create.

It is important to examine why there has been this growing interest in the use of dark pools. Markets have always focused on the speed with which information becomes available. Of course this information can be composed of various types.

It could be corporate developments like earnings or mergers or it can be information regarding the placements of buy and sell orders and who is placing these orders. It is the latter information that has created the interest in the dark pools.

Although one would be lead to believe that with the recent spate of Insider trading prosecutions, that insider trading is a new development. This is false. It has been present in the market forever, but rarely been prosecuted.

The other area of discussion involves the growth of hedge funds, particularly feeder funds. In spite of the early held belief. of which I was of this opinion, that the extra layer of costs related to commissions and profit sharing that went along with feeder funds.

They have continued to grow. It has been this additional layer of costs that have created the need for more risk to be taken to earn worthwhile returns. This has created a minefield of regulatory problems involving the very reasons that the desire for a lack of transparency has grown.