Ready for TV ads customized to your age, sex and income? Too late 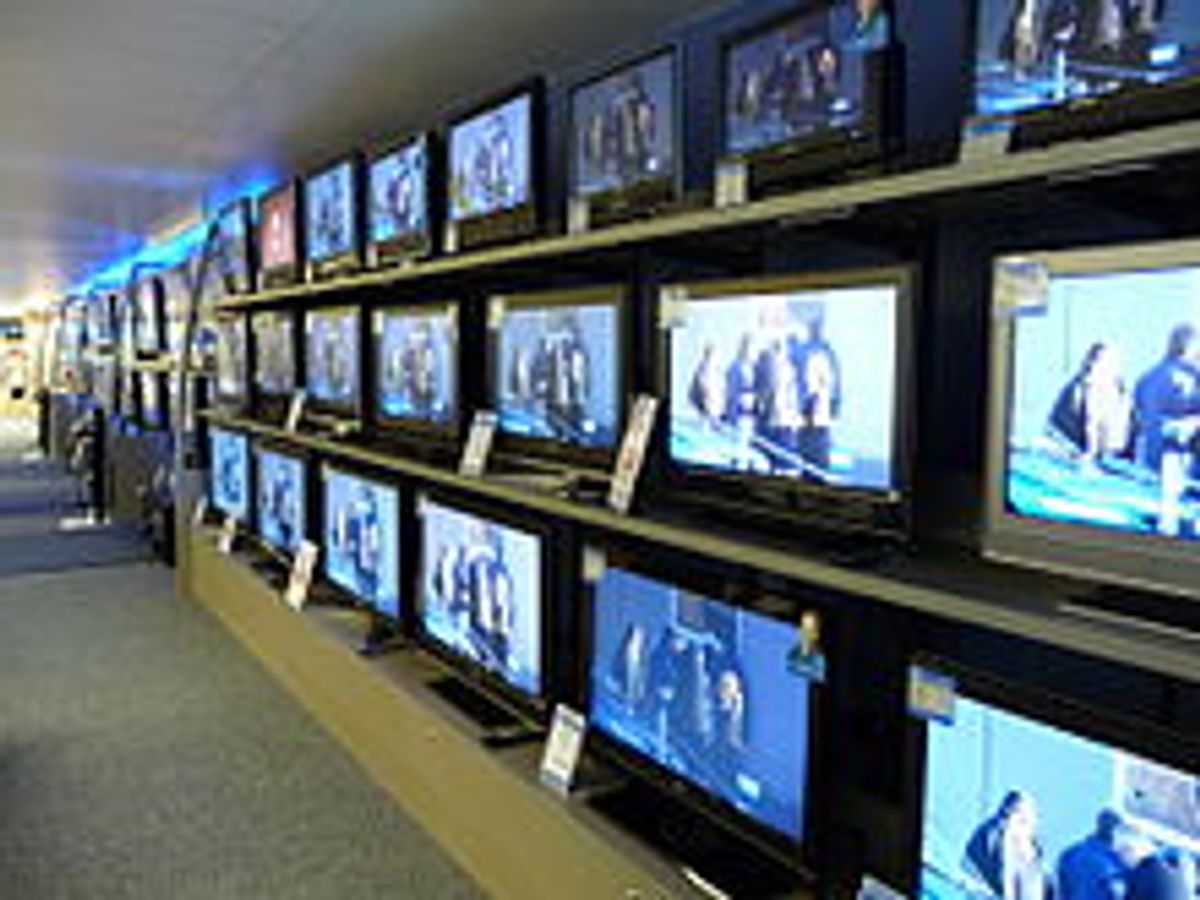 Get ready for TV that watches you back.

As targeted advertising has fueled the growth of internet giants like Google and Facebook, the $70 billion TV commercial market has remained in the dark. Sure there are beer ads during the Super Bowl, but to a far greater degree than on the internet, advertisers just pay for their spots and hope to find a receptive audience. That could change next year with the debut of a new technology from Gracenote, a division of Sony.

TechCrunch reports, “Gracenote‘s new ad replacement system combines viewing habits with personal info to show you more relevant commercials.” While some consumers will undoubtedly appreciate a technology that delivers ads for things they're more likely to buy—reporter Josh Constine writes “I literally left my meeting with company giddy with the possibilities” – some blowback about personal data collection is probably inevitable, like the last gasps of a defeated army.

Constine describes the technology as follows:

Uses video fingerprinting to identify what you watch and when a show is about to go to a commercial. It integrates your viewing habits data with another tech provider like INVIDI’s ad decisioning engine that pulls in public information about your gender, age, income, if you rent or buy your home, if you have a car lease, and other credit profile info. The ad decisioning engine’s algorithms crunch the data and decide what ad would be most relevant to you.

The article describes a demonstration where a man with income of $50,000-$75,000 might see an ad for a Honda while a younger, women with a lower income watching the same program would see an add for Levis. Through another technology, Gracenote will also be able to coordinate with “second screens” such as tablets to customize that part of the viewer experience as well.

While TechCrunch doesn't lay out a definitive business model for Gracenote it offers several clues. The technology could be built into TVs which would also alter "the balance of power in TV ads by giving TV makers a seat at the table with broadcasters and advertisers" and provide a boost to the moribund manufacturing business. Gracenote will also be able to collect much more accurate information about TV commercial performance, data big advertisers would be happy to pay for.