Thinking he was an escaped patient, doctors injected him with a powerful cocktail of anti-psychotic drugs 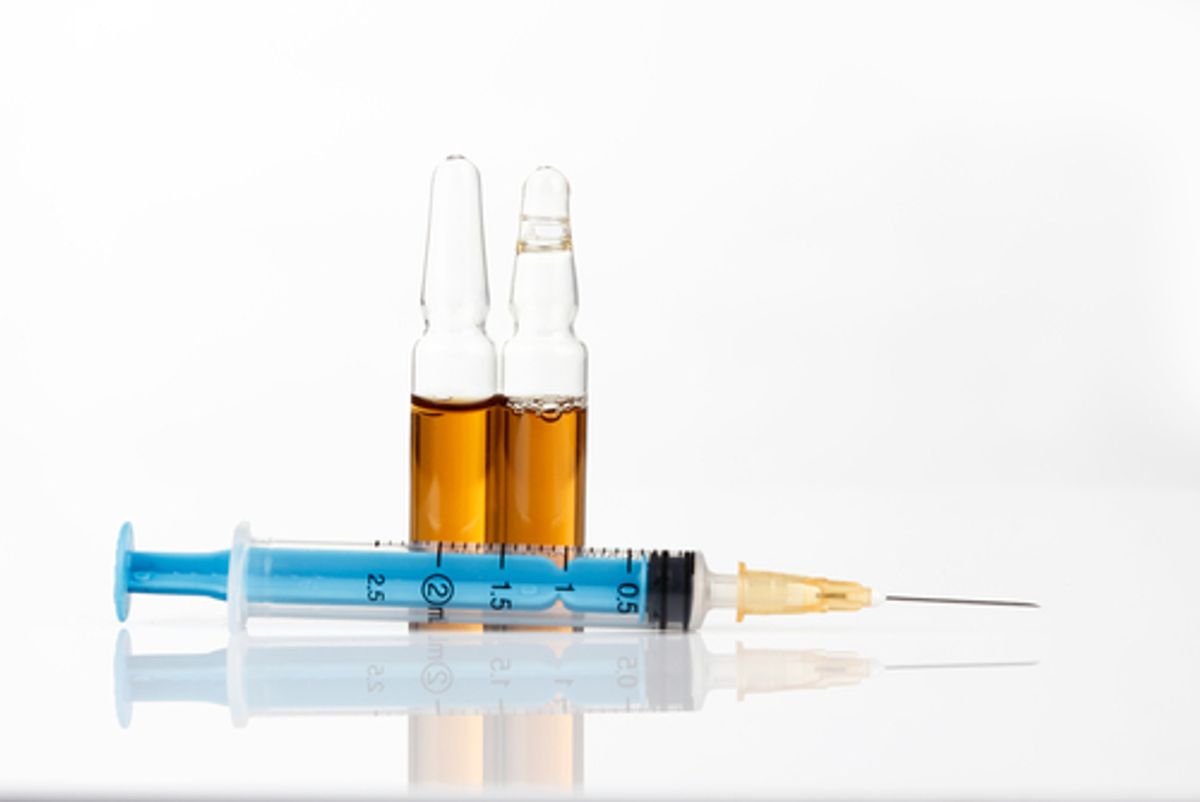 Talk about a no good, very bad day.

A psychiatric hospital in Australia is trying to figure out how it locked up the wrong man and injected him with a powerful cocktail of anti-psychotic drugs, mistakenly thinking he was a runaway patient, The West Australian reported.

The unidentified man was picked up Dec. 16 by police and brought to Graylands Hospital in Perth.

Police said he matched the description of a patient that had run away two days earlier, according to Gawker.

The man was then injected with a drug typically given to people suffering from schizophrenia when other medication doesn't work. It caused an adverse reaction, and the man had to be hospitalized overnight, Perth Now reported.

Things got hairy when the "real" missing patient showed up shortly after that.

According to The Australian, police and the state's Health Department are investigating the breakdown in identification procedures.