Leonardo DiCaprio walked her down the aisle 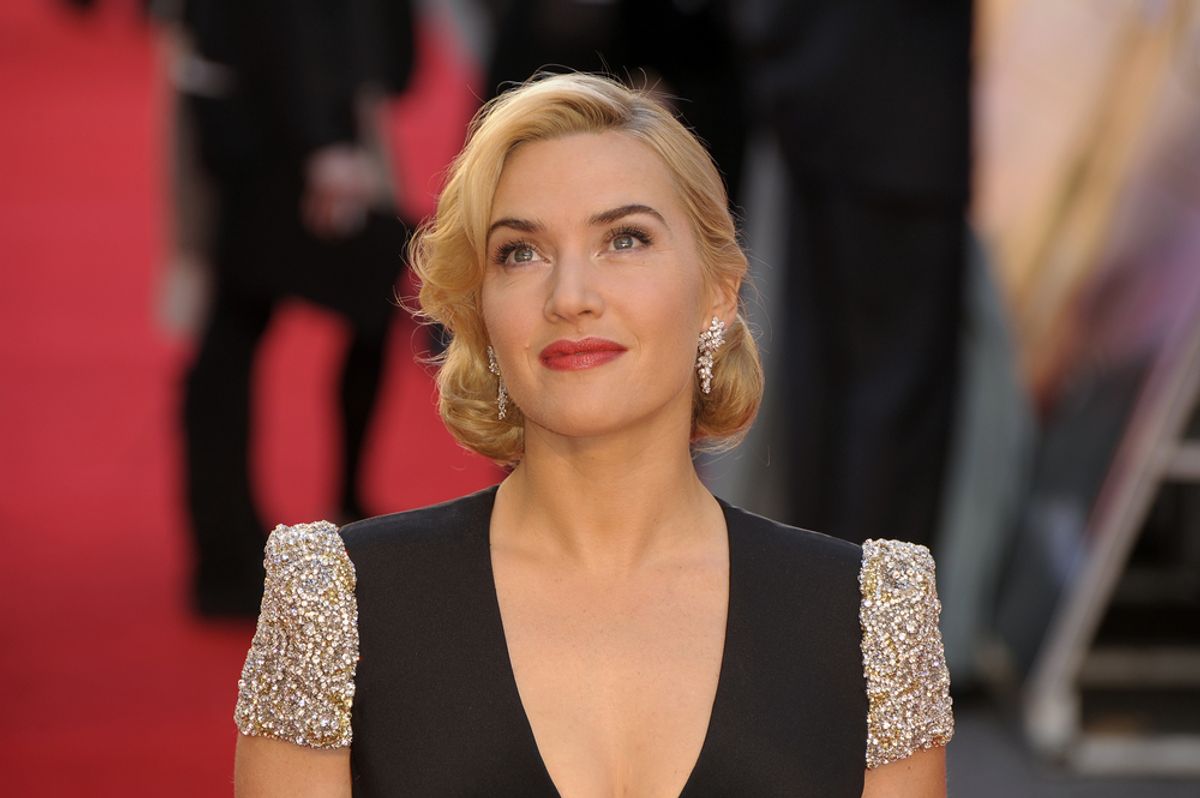 Kate Winslet got married in a secret ceremony last month, making what could have been a nightmare for her "Titanic" fiance a bizarre reality. Her rep has confirmed that Winslet married a fun-loving man named Ned Rocknroll in a private ceremony in New York.

Rocknroll, ne Abel Smith, is the nephew of Virgin Group billionaire Richard Branson. He is currently employed as Head of Marketing Promotion and Astronaut Experience at Virgin Galactic, a job title he made up, just like his last name. He met Winslet on Branson's Necker Island when Branson's 90-year-old mother saved her after a fire burned down the house Winslet was staying in. The two have been having fun together ever since.