Minister and activist to officiate first marriage since 2003

After losing his job and protesting Rick Santorum, Todd Eklof will oversee a wedding ceremony in Washington 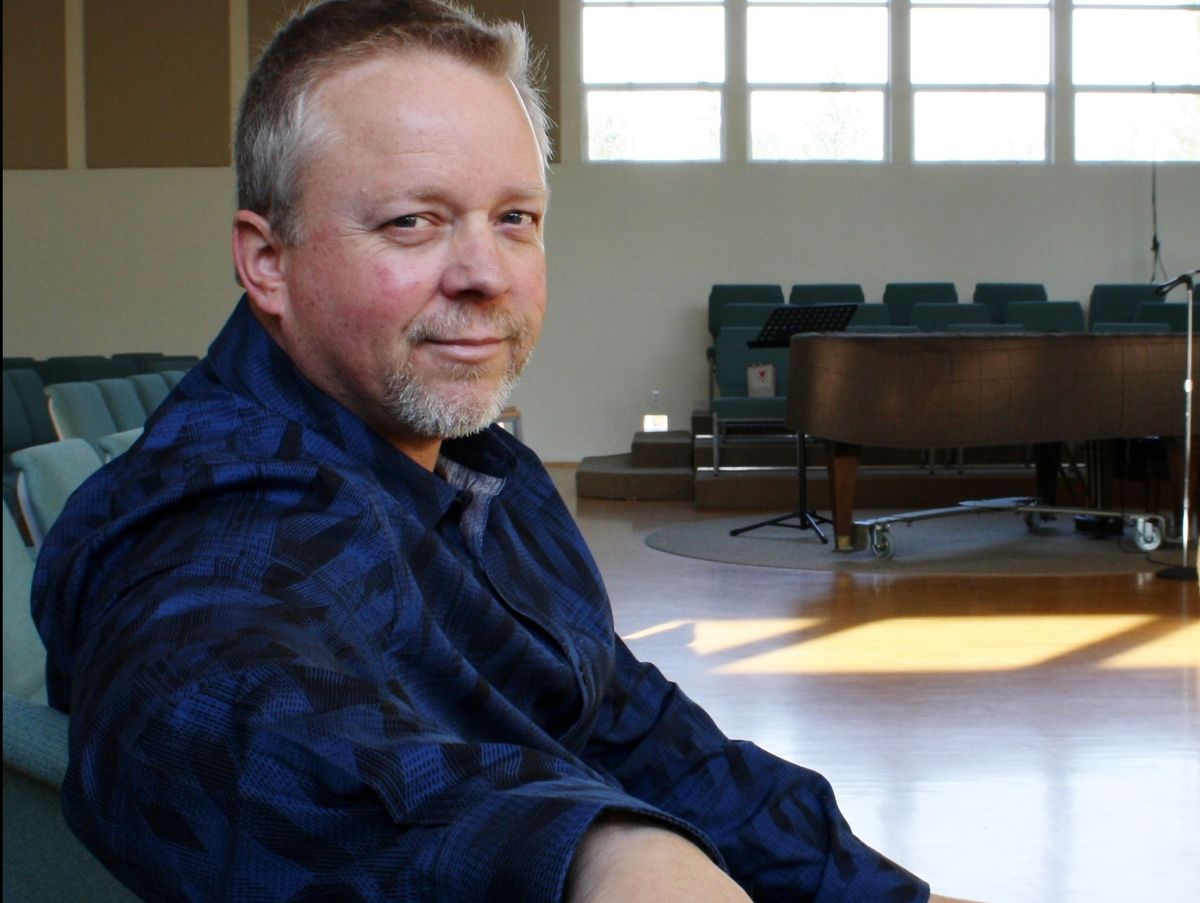 On Saturday Todd Eklof, minister of the Unitarian Universalist Church of Spokane, Wash., will perform his first marriage in almost a decade.

Eklof was a part-time minister at a church in Louisville, Ky., in 2004 when the state voted to amend the state constitution to define marriage as between one man and one woman. Eklof responded by announcing that he wouldn’t perform marriages until same sex couples could wed.

“I had really looked at this as a free speech issue as much as a human rights issue,” he told Salon. It was a violation of the “First Amendment guarantee to religious expression...It would be the equivalent of someone coming into my restaurant and saying you can no longer serve blacks.”

Eklof's stance cost him his job as a video producer for the Kentucky Farm Bureau, a lobby representing and supporting agricultural interests. He sued and the Bureau eventually admitted to firing him for his views. The lawsuit settled for an undisclosed sum, “Enough to make my attorneys and Uncle Sam happy,” Eklof said. (The Kentucky church has continued to follow his example and does not “allow weddings of non-members to be held on its premises until it can open its doors equally to all couples, including gays and lesbians.”)

Eklof, who is married to a woman, continued to live in Kentucky until 2011 when he became a minister at a Universalist church in Spokane, Wash., in the state's more conservative east. Soon after, Washington emerged as a same sex marriage battleground. In the interview, Eklof said he believes that being an activist of faith helped make it safe for religious people in his community to vote for marriage equality.

In October 2012, the defeated Republican candidate Rick Santorum visited Spokane to campaign against same sex marraige in front of the Family Policy Institute, a receptive audience. When the former senator wouldn’t allow the media into his speech, the story shifted to his opponents outside. “Santorum’s not that bright a guy,” Eklof said. He “did more to help us with his visit because we couldn’t have paid for that kind of coverage.” (Eventually video of Santorum leaked. Salon posted it here.)

On election day Washington became one of the three first states to vote to legalize same sex marriage.

This Saturday Eklof expects to end his long officiating drought at the wedding of Shelley Nelson and Marie Pechous, two women in his congregation. While the couple have been together for several years, he suggested that they’re marrying in the 2012 calendar year to take advantage of tax laws. “For the first time in their relationship they are going to be able to benefit just as straight couples do.” Marriage, after all, is about rights and benefits as well as love.

“I don’t usually cry at weddings,” Eklof said in a statement. “But I’m likely to at this one!”