Toyota to payout $1b over car faults 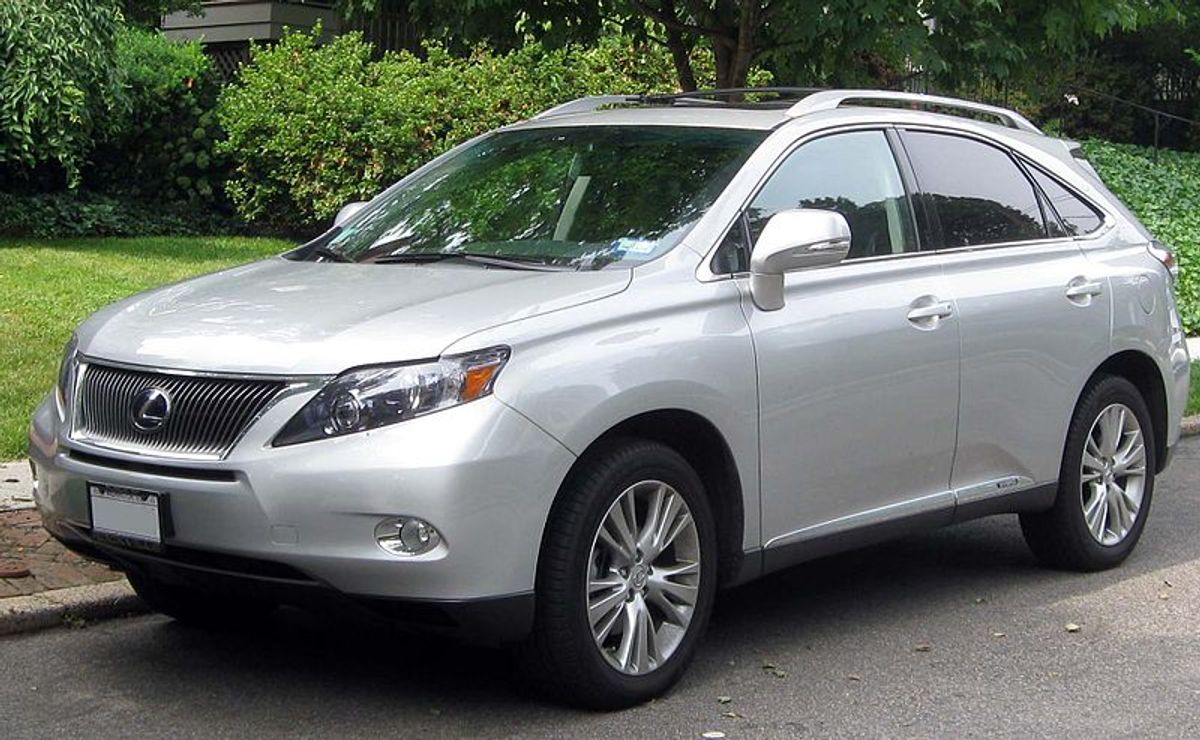 Toyota Motor announced Wednesday that it would pay out an historic $1 billion to settle a class-action lawsuit over its cars' unintended acceleration problems. According to the New York Times, "the class-action case was the largest legal action related to economic losses by vehicle owners" and the proposed settlement would be the largest in U.S. history involving car defects.

The settlement -- which still must be approved by a federal judge -- follows a four-year legal battle over claims by drivers that their cars would unexpectedly speed up. The defect allegedly caused numerous accidents and four deaths. However, Toyota's settlement involves no admission of fault. While the class-action complaint contended that the unintended acceleration was caused by problems with the cars' electronics, the Japanese firm has argued that driver error, faulty floor mats and stuck accelerator. Via the NYT:

After a long investigation, government officials concluded last year that there was no evidence that faulty electronics systems contributed to the acceleration issues. But a subsequent review of that inquiry by a branch of the National Academy of Sciences found that federal regulators had lacked the expertise to monitor electronic controls in automobiles.

The class of plaintiffs is so large that despite the vast settlement sum, each member of the class will receive very little money from the carmaker. However, a number of personal injury and wrongful death suits over the unintented acceleration defect are scheduled for next year, which could mean further payouts for Toyota, whose sales have only recently rebounded from the safety scandal.