As of Friday, Internet users will be forced to give their real names to service providers 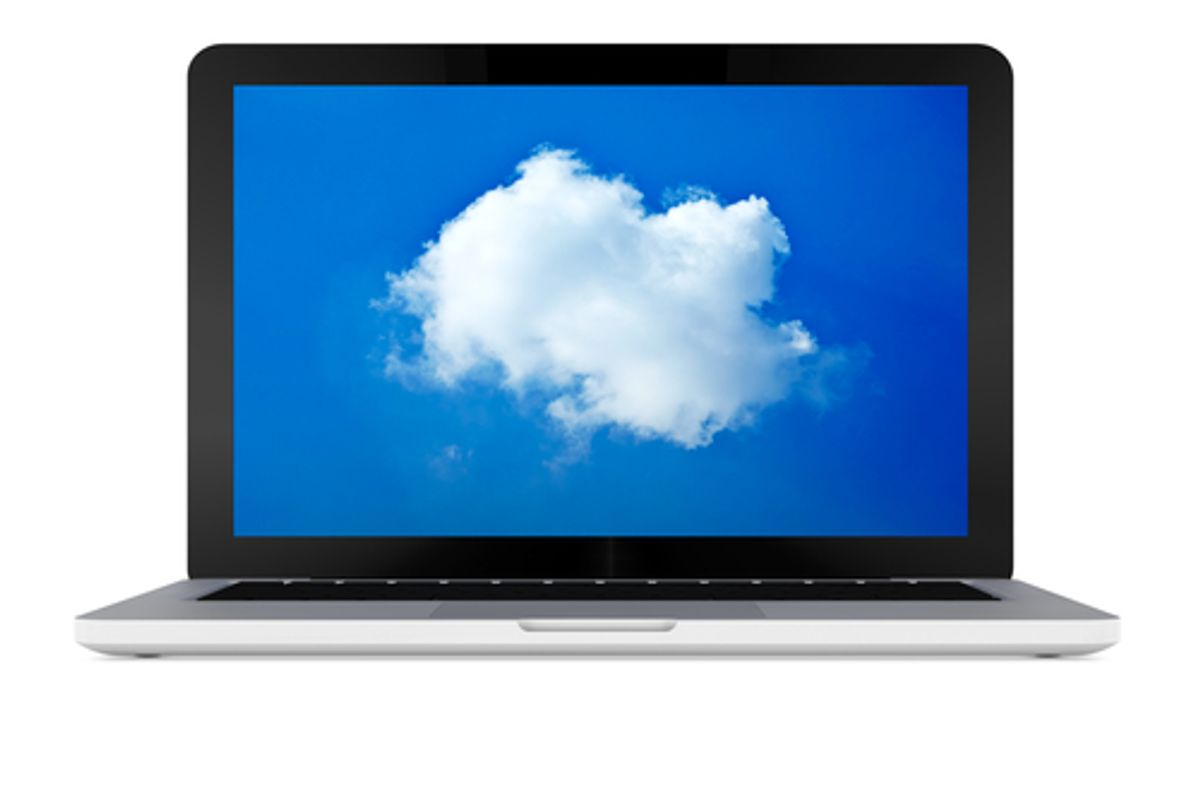 China has further restricted Internet usage, legalizing the deletion of posts or pages that contain illicit information and requiring all users to provide their real names to service providers.

The new rules, issued on Friday, make it harder for businesses to protect commercial secrets and for individuals to access websites from abroad that the Chinese government believes are politically sensitive, The New York Times reported.

The estimated number of Internet users in China has grown to more than 500 million, about 40 percent of the population, the Bangkok Post reported.

While netizens are allowed to use pseudonyms, under the new rules they first must provide their real names to service providers, which is expected to stifle conversation on microblogging websites. China's biggest Internet firm, Sina Corp, reported that the move would reduce traffic to websites like Weibo, China's version of Twitter.

Chinese authorities and Internet companies have always monitored and censored what citizens can say online, but now the government has actually put in place measures that would make deleting possibly controversial posts into law, Reuters reported.

As BBC News reported, the Internet and social media have also been used to plan and execute mass protests. Additionally, many corrupt officials of the Communist Party have been outed by individuals on the web.