Equity crowdfunding waits on the SEC 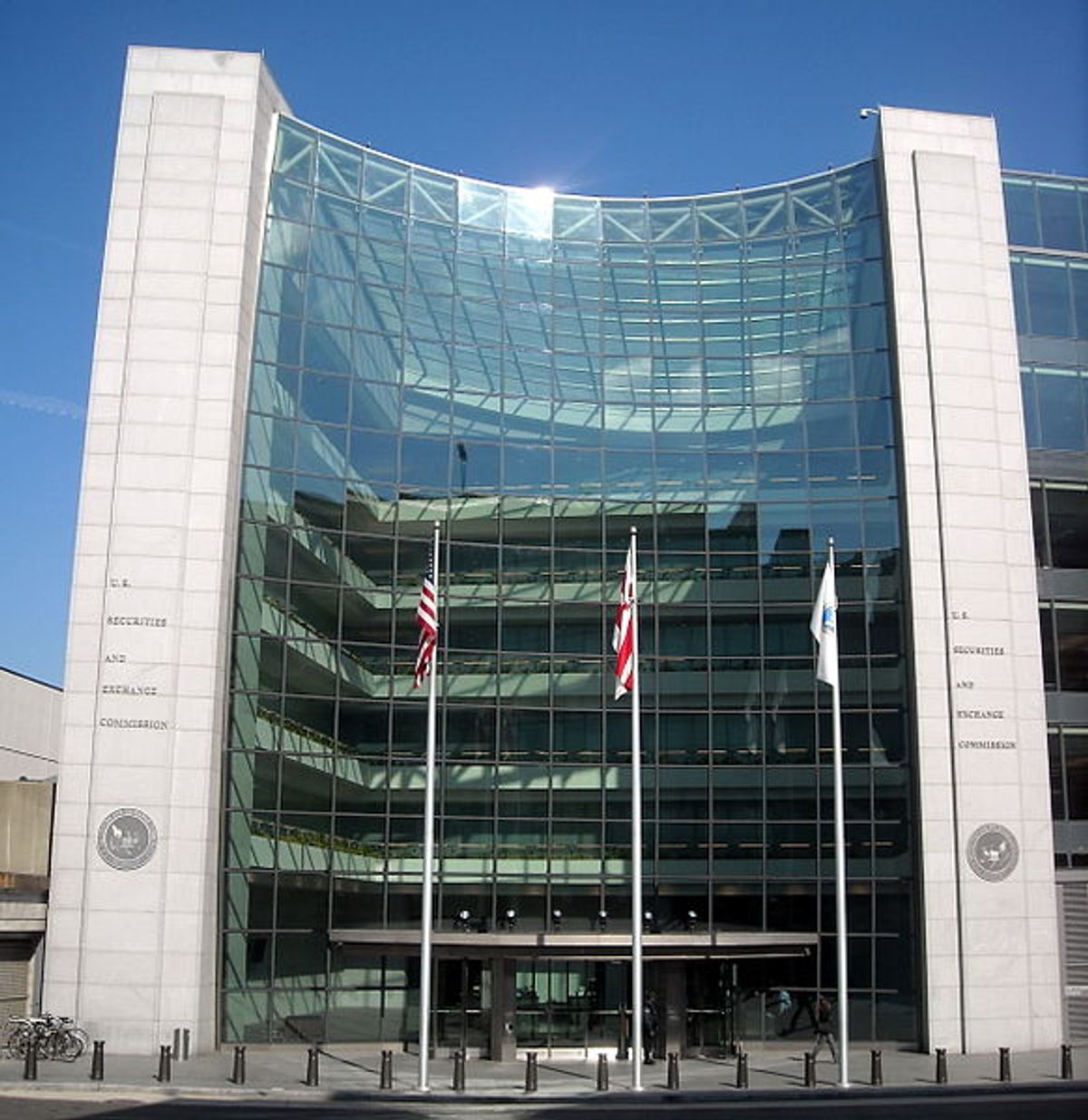 Crowdfunding mechanisms like Kickstarter and Indiegogo have revolutionized how artists and creative ventures raise money. By enabling users to pitch an idea online and then hype it relentlessly through social media, the average fundraiser can reach far beyond his personal network. Filmmakers, musicians and even technology companies have used crowdfunding to raise impressive sums, sometimes into six and seven figures.

The process has been criticized for being inefficient and for appealing to a limited demographic of young urbanites with twee taste and too much time. Even so, it's undeniable that crowdfunding works. Fortune magazine reports that crowdfunders raised $2.8 billion this year.

One thing that has prevented crowdfunding from entering the mainstream business community, however, is that as of now the average user can't invest in companies through crowdfunding. In other words, if someone gives money to a company through Kickstarter, she can buy the company's product but not a piece of the company. As a result, entrepreneurs with business ideas that wouldn't appeal to Kickstarter's audience (i.e., most entrepreneurs) usually still have to rely on traditional funding methods like bank loans, personal networks or, in the case of sophisticated technology businesses, venture capital.

In April, President Barack Obama signed the bipartisan (really!) JOBS (Jumpstart Our Business Startups) Act, which is designed to open equity crowdfunding to the general public. The logic is that easier access to capital will give rise to more small businesses and more jobs. But the idea carries plenty of risk. When these ventures don't succeed, and most of them probably won't, they won't create jobs, and they'll take investors' money down with them. (To account for this the JOBS Act includes strict caps on how much individuals can invest.) Still, equity crowdfunding promises to be a bold new experiment that empowers both small-time investors and entrepreneurs who don't have privileged access to Wall Street or venture capital firms.

President Obama set a January deadline for the SEC to work through the logistics of how it's going to work, and it's not clear that the deadline will be met. According to Fortune, Slava Rubin, co-founder of Indiegogo, "isn't optimistic that the process will happen quickly. I'm not holding my breath,"

Crowdfunding sites still don't know how the system will work – will they need to register as a broker/dealer with the SEC? What about funding portals (which don't officially exist yet)? The SEC's rules will determine how challenging this new equity-driven offering will be for crowdfunding platforms ..."It's not like equity crowd funding, whenever it comes out, will be all roses and rainbows," says Rubin. "I'm sure there's going to be a lot of people who don't make money because, as a default, investing in new companies is often net negative. Most companies fail."