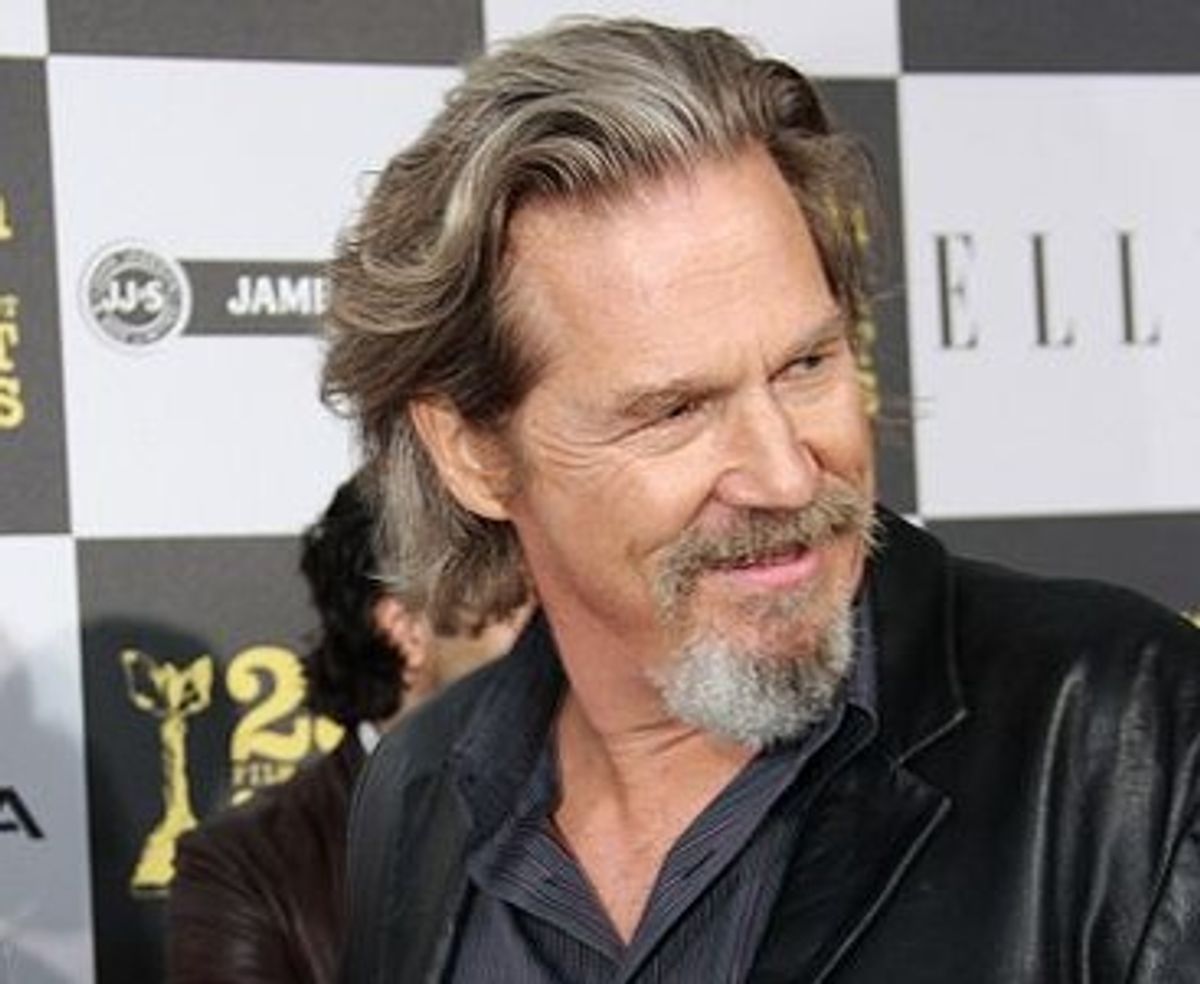 Jeff Bridges will be bringing Lois Lowry's young adult fiction, "The Giver," to the big screen, the author confirmed this week. According to Studio 360, Lowry told Kurt Anderson:

I’ve just heard within the past couple of days that The Giver, which they’ve been trying to make into a movie for 15 years, is finally on the road... Things have ratcheted up, and they have producers and money and a director and a star. They hope to start shooting it in the spring.

Jeff Bridges will play the Giver, the powerful elder who holds all of his community’s memories in a dystopian society in which emotional depth has been replaced with a regime of "Sameness."According to the book's author, the other protagonist, Jonas -- a young boy who gradually learns the disturbing truths about his placid, controlled environment -- has yet to be cast.