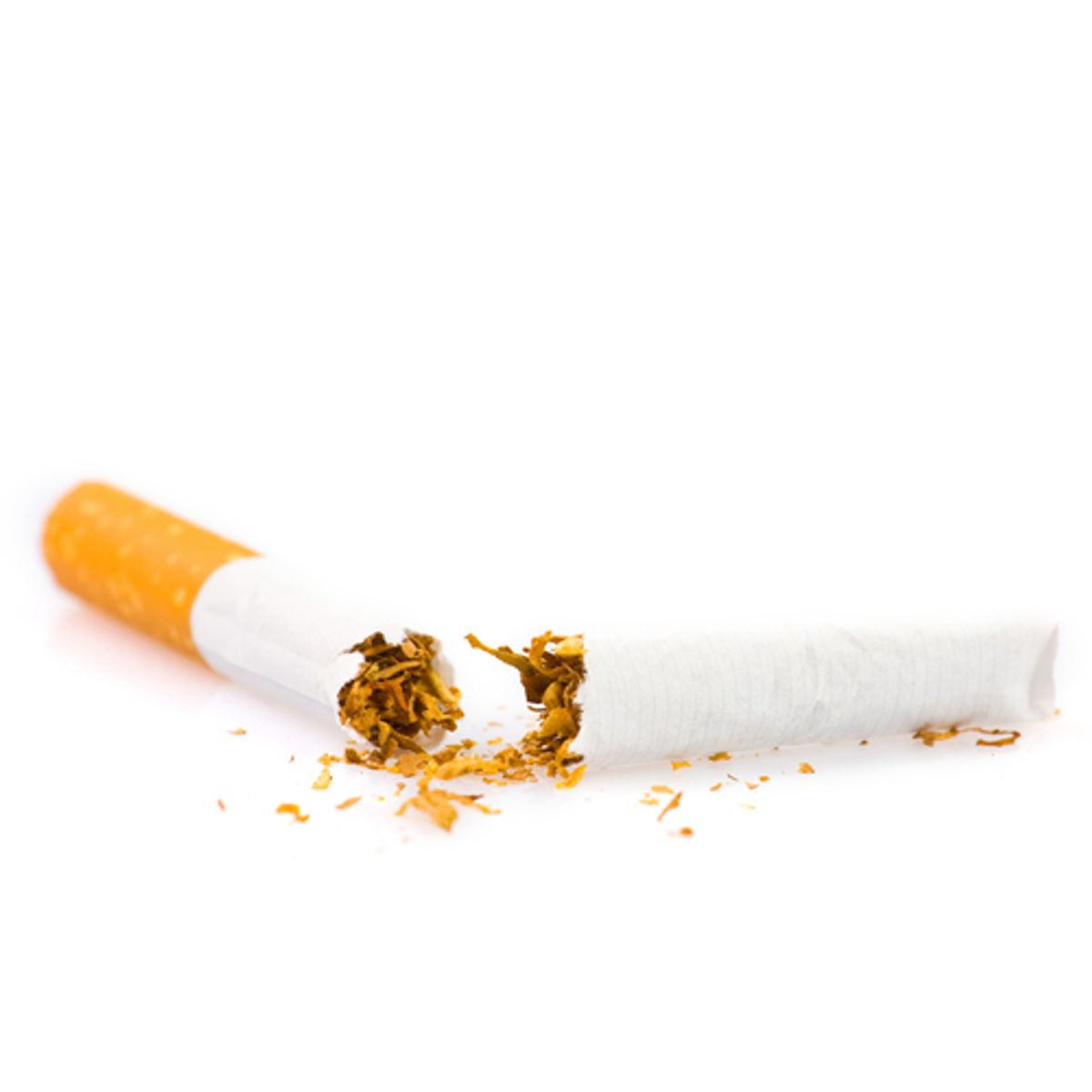 The right-leaning publication The Daily Caller recently launched an outrageous editorial series by author Patrick Howley. "Cigarette Reviews for the Uninitiated: 18 Brands in 18 Weeks" reads like a parody of tobacco industry talking points, or some pundit's idea of an end-of-year joke column. But on close inspection, it appears to be quite real. The expressed purpose of the series is stated clearly: “It is our hope that the research conducted herein by official The D.C. cigarette critic Patrick Howley will inform and educate the public, as well as aid tobacco companies in their forthcoming product designs.”

The first cigarette Howley reviews is Marlboro Red, a brand that continues to push a smoky association with work boots, masculinity and white Americana ... which just so happens to track with Marlboro's long-time marketing campaign. According to a then-confidential 1990 “ Young Adult Smokers Opportunity Profile,"which a marketing firm prepared for Philip Morris, nearly a quarter of Marlboro and Camel smokers chose their cigarettes because they were “full flavored and macho.” The report explains, “They see the Marlboro smoker as rugged, All-American; a leader, and a self-made man or a cool, with-it street-smart guy” and recommends “brand choice and satisfaction should continue to be reinforced through targeted Marlboro advertising.”

Thanks to The Daily Caller, this advertising doesn’t always need to be paid for. Here is Howley’s surprisingly similar description of Marlboro Red.

We were all American men, with one shared set of values and one clear international enemy ... the full thickness of the product … its macho reputation …“this moment is most satisfactory, providing a warmth and respiratory presence so lacking from other cigarettes …. a thick and thorough brand, to be sure, but very pedestrian in its goals.

Howley seems to have drunk — or in this case, inhaled — the tobacco lobby’s Kool-Aid.

Marlboro’s allure, then, is in its manufactured completeness. The smoker knows what to expect with every drag, and with every drag his expectations are met. To deny the effectiveness of the Marlboro, even for the most refined cigarette aficionados among us, is to deny the mechanics and benefits of smoking.

Overall, Howley grades the Marlboro Red a B+, leading readers to wonder, after such a glowing review, what could possibly receive an A. Perhaps an unfiltered cigarette? After all, they do kill you faster.