Eight people were aboard the twin-engine midrange jet. The other four passengers are severely injured 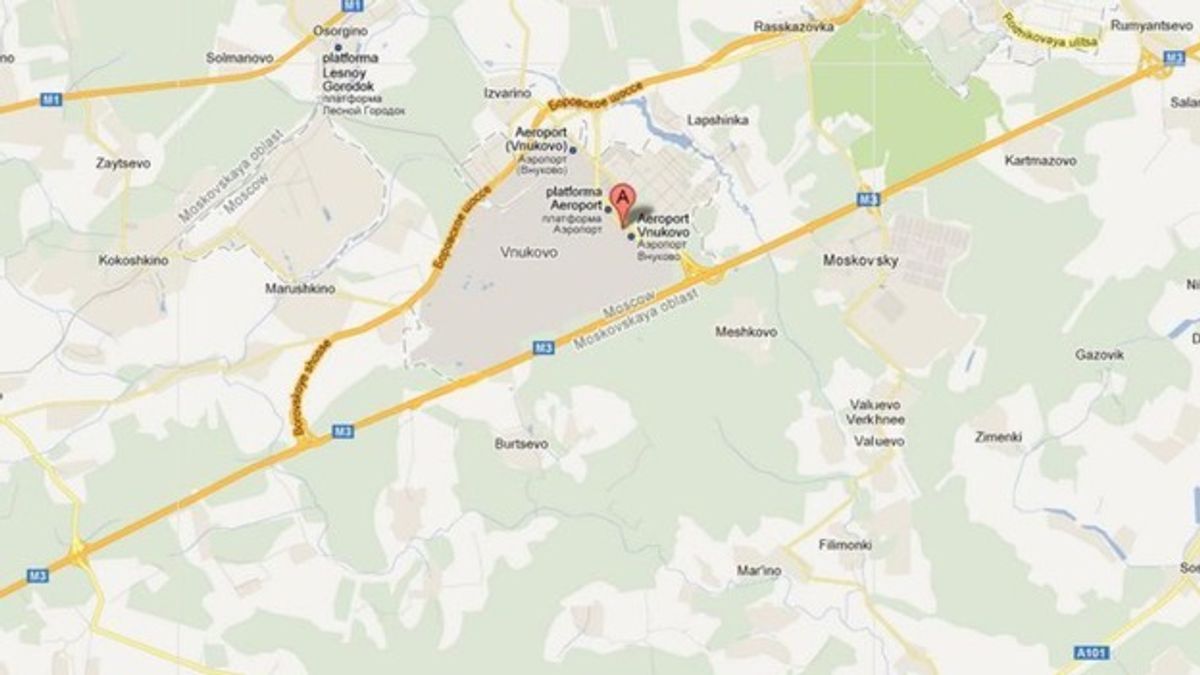 MOSCOW (AP) — A passenger airliner careered off the runway at Russia's third-busiest airport while landing on Saturday, broke into pieces and caught fire, killing at least four people.

Officials said there were eight people aboard the Tu-204 belonging to Russian airline Red Wings that was flying back from the Czech Republic without passengers to its home at Vnukovo Airport.

Emergency officials said in a televised news conference that four people were killed and another four severely injured when the plane rolled off the runway into a snowy field and disintegrated.

Russia's state television showed photos of the plane's wreckage, with the cockpit sheared off from the fuselage and a large chunk gashed out near the tail.

The crash occurred amid light snow, but other details were not immediately known.

Vnukovo airport spokeswoman Yelena Krylova said it had enough personnel and equipment to keep the runway fully functional. The airport resumed receiving planes after a break of several hours.

Prior to Saturday's crash, there had been no fatal accidents reported for Tu-204s, which entered commercial service in 1995. The plane is a twin-engine midrange jet with a capacity of about 210 passengers.

Vnukovo, on the southern outskirts of Moscow, is one of the Russian capital's three international airports.

Vladimir Isachenkov in Moscow contributed to this story