What happens to a DREAM Act deferred?

Obama's pledged to prioritize immigration reform. The Deferred Action for Childhood Arrivals is a nice start 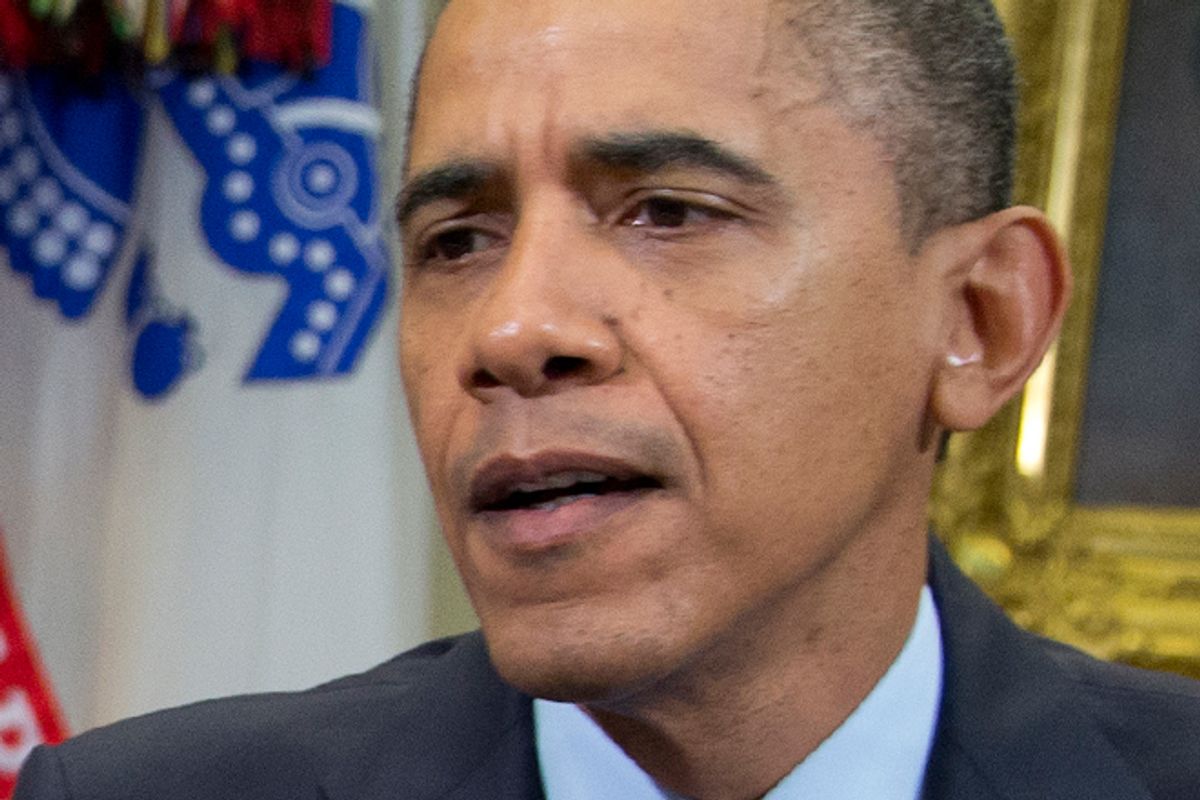 At first, it looked like 2012 would be another terrible year for immigration reform advocates. Mitt Romney won the Republican presidential primary by adopting a xenophobic, right-wing platform, advocating for policies against immigrants so terrible they led to self-deportation. Meanwhile Barack Obama continued to deport undocumented workers at an unprecedented pace—he’s sent 1.4 million people out of the country through July of this year—and failed to introduce comprehensive legislation, as he’d promised.

A brighter picture is emerging, however. In June, Obama signed an executive order called Deferred Action for Childhood Arrivals (DACA), which operates like the failed DREAM Act would have. Obama ordered Homeland Security to lay off deportation proceedings against immigrants who came into the country as children and who have completed high school or served in the military. Immigrants who meet those qualifications can now request a reprieve to remain in the country.

The government has received 368,000 applications since August and granted stays to 103,000 people. It's still only a half measure, and has affected fewer immigrants than advocates hoped—advocates expected more than a million applicants to come out of the woodwork when the program was announced this summer. There are several theories for the slow pace of applications. The program requires extensive paperwork and only applies to a small subsection of people: applicants must be under the age of 31, have arrived in the country before they turned 16, and resided in the country continuously for five years prior to 2012. But the greater problem has been uncertainty around the stability of the program in the future. Would-be applicants held off submitting their forms, awaiting the results of the presidential election. Since Obama instituted the reprieve by executive order, it could be revoked at any instant, either by Obama or his successor. Many DREAMers were hesitant to offer their name and information to the agencies that just a year ago would have deported them and could any day decide again to deport them.

Those looking for a saner immigration policy need not rely on the executive order alone, however. Maryland passed a state-level DREAM Act in November. By a 58 to 42 percent margin, voters in the state approved a referendum that will grant undocumented immigrants who went to high school there equal tuition rights to the state's colleges.

In June the Supreme Court handed down a split decision on SB 1070, Arizona's anti-immigrant law. The court upheld the most famous and controversial element of the bill, which allows police officers to check the immigration status of people who they suspect may be in the country illegally. However the court struck down the bulk of the law, upholding the federal government's role as the authority on immigration rules and invalidating the portion of Arizona's law that made it a crime for undocumented immigrants to reside and work in the state.

In the end, it was the 2012 election and the subsequent soul searching that marked this as a year of progress for immigration reform advocates. Obama clobbered Romney among Hispanic voters, who went for the president 71 to 27 percent over Romney. The group's share in the electorate rose by a point, and they now make up 10 percent of all voters. Republicans realized they could no longer solely be the party of white Americans and, in the weeks following the election, have begun to contemplate the sorts of immigration reform they could support. Three Republican senators introduced a DREAM Act-lite bill in late November, and, emboldened by his reelection and seeking a bipartisan victory, President Obama has pledged to tackle immigration reform as his prime goal once the fiscal cliff debacle is solved.