"The Derek Black Show," based in south Florida and catering to white racists, could be looking for a new home 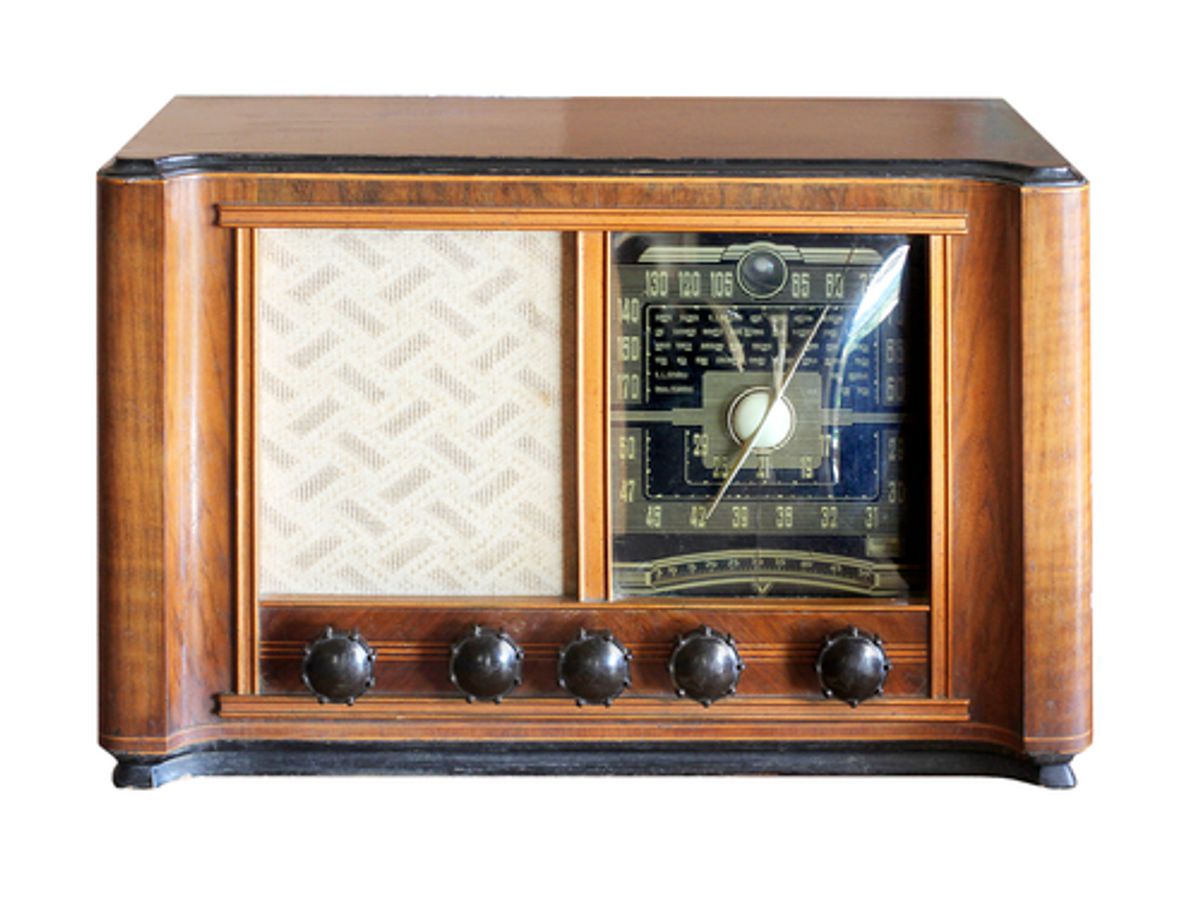 Don Black, the founder of Stormfront, the oldest and largest white nationalist forum, is apparently trying to figure out what to do with his and his son Derek’s radio show, “The Derek Black Show.”

In a recent Stormfront thread, Black noted that as of January 20, 2013, the ownership of south Florida’s WPBR, the surprisingly Haitian-oriented station where the Black show which caters to white racists is based, changes. However, he said that the current owner would like Black to stay with the internet broadcasting service after January 20, but Black isn’t sure he wants to do that, and said that he may end the show because of a recent “screw-up,” he said, with the radio show’s archives.

According to Black, longtime conspiracist and broadcaster Jeff Rense has offered his network to Black, which is “less expensive,” Black says, and provides a separate server for smartphones. The Rense network also harbors David Duke’s radio show. But even that doesn’t appear to be a perfect solution, because Black is worried about scheduling with his current hosts and, ultimately, he says, “I never intended to do this show, not even going into the station when we first set it up for Derek three years ago.”

Don’s son, Derek, is currently attending New College in Florida and has not been active on the radio show in some time. Recently, there have been questions about Derek’s commitment to the racist views of his father. In response to student concerns at the college he attends, Derek posted in an online student forum that he is not a white supremacist, supports gay marriage and is pro-choice.

Perhaps Derek is signing on with his mother, Chloe Black? She told the Palm Beach Post in 2008, “I am not involved with the Web site [Stormfront] and do not agree with extremist or racially prejudiced views.” When queried recently by Hatewatch about these rather unorthodox statements given Derek’s long history of white activism, Derek confirmed that he had made them. But he also claimed that he still thinks multiculturalism is harmful to whites and that he still believes in white nationalism.

While the fate of the show remains unknown, Don Black encouraged anyone who wanted to save “the over 600 shows archived by the station” to do so now. He did say he’d put the archived shows on the Stormfront servers, but he’s not sure what arrangement will remain with the station.

It is unclear if fundraising issues are contributing to the current situation. According to Stormfront, the site is today about $2,500 away from receiving enough donations to cover its monthly expenses of $7,500. That number includes the cost of the radio program.

Prominent Stormfronters were downbeat. Al Kelz, one of several Stormfront supporters recently contacted by the SPLC regarding their reasons for backing the site, posted, “We took over a small part of the enemies airwaves and used them to broadcast our message to a much wider audience. An audience that would never read SF [Stormfront], or other WN [White Nationalist] sites…I had hoped the show would be syndicated. But every time we got a chance, The Jewsual, I mean usual suspects complained and the results were as disappointing as they were inevitable.”

Kelz ended his posting lamenting his financial difficulties and how they were contributing to those of Stormfront. “I don’t care about me but this is yet another WN project that must go under because of my financial collapse. I accept full responsibility for the loss of the show and for the loss of Guilt Free Radio.”