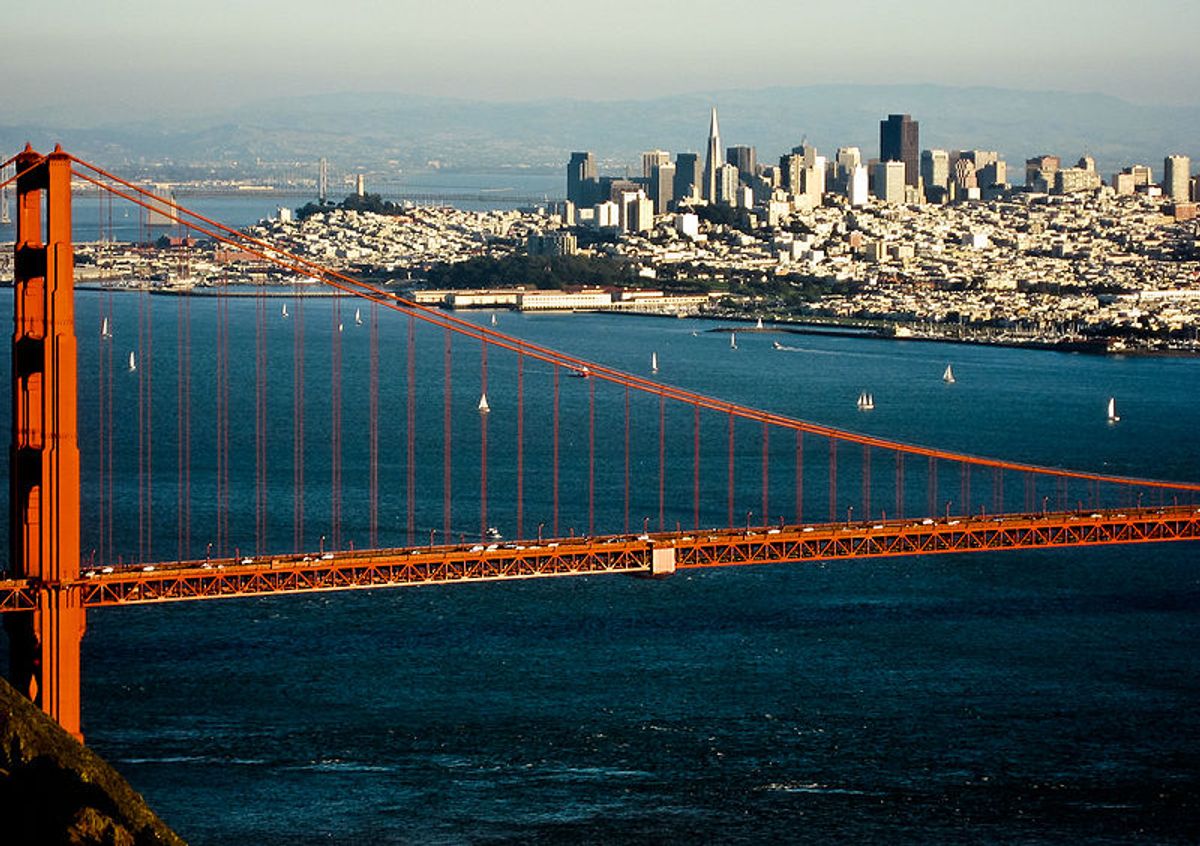 San Francisco has the country's highest minimum wage (via Wikipedia)
--

Minimum wage workers in 10 states will get raise in 2013, CNN reports.

Employees in Rhode Island will see the biggest gains as the state voted to raise the minimum 35 cents per hour to $7.75. This translates into a bump of about $510 per year for the average worker. Nine other state minimums are climbing automatically as the result of laws that peg the minimum wage to increases in the cost of living.

The new hourly rates will range between $7.35 in Missouri and $9.19 in Washington state, which has the highest minimum wage in the nation.

Workers may not notice much of a change in their paychecks, though, if lawmakers do not extend the payroll tax cut first enacted in 2010. Without the tax cut in place, workers would pay 6.2% instead of 4.2% -- an amount that could wipe out most of the wage boost.

According to National Employment Law Project (NELP) statistics cited in the article, the minimum wage is an increasingly relevant figure in the country's economic life

"The majority of jobs created during the economic recovery have been low-wage positions that pay $13.83 an hour or less," according to an August NELP report. The group also found that "72 percent of the employees set to be affected by the wage increases are adults 20 years or older."

KQED reports that San Francisco is raising the local minimum wage to $10.55 an hour, the highest in the country for the notoriously expensive city.