It was caused by her recent concussion 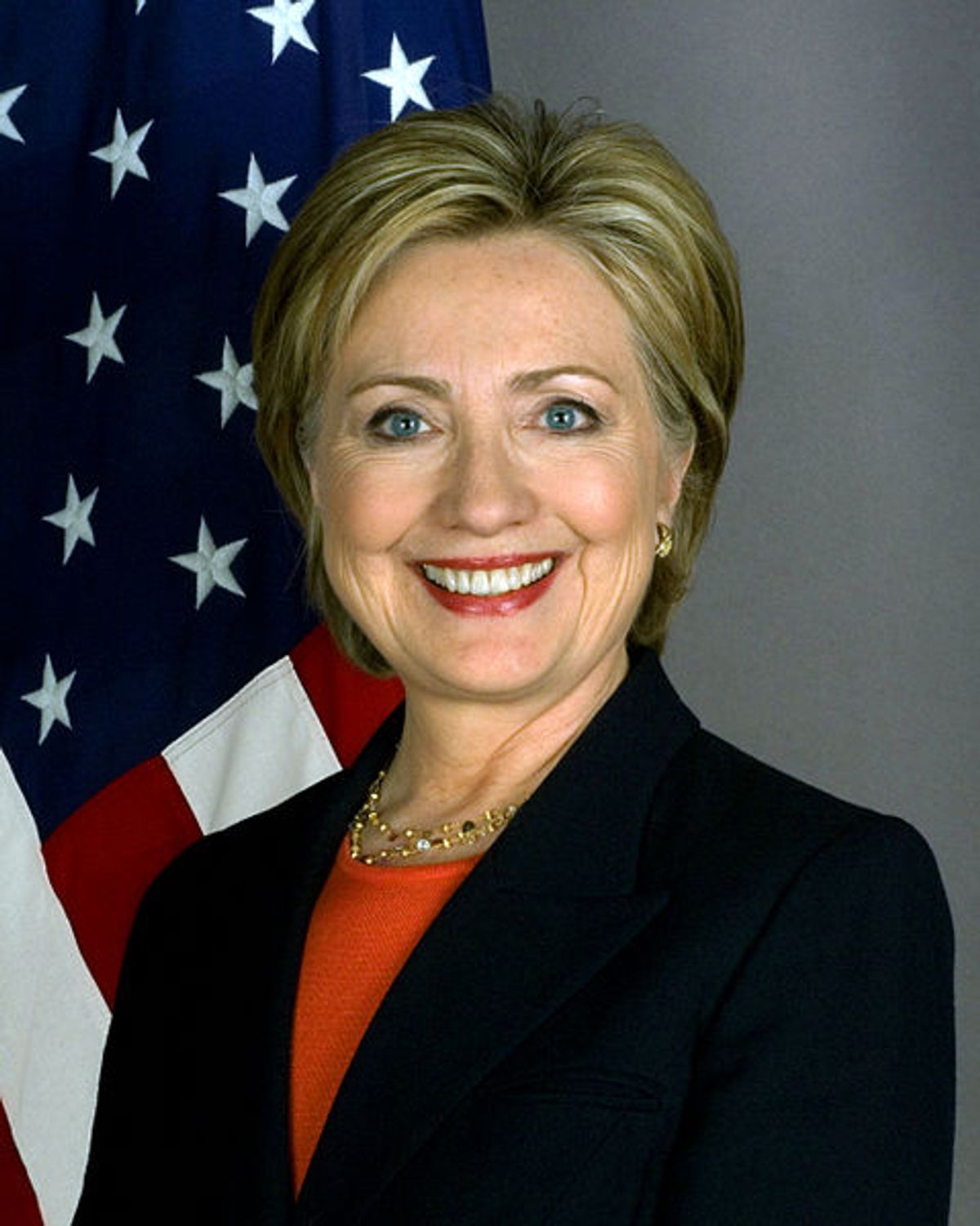 WASHINGTON — Secretary of State Hillary Rodham Clinton has been admitted to a New York hospital after the discovery of a blood clot stemming from the concussion she sustained earlier this month.

Clinton spokesman Philippe Reines says her doctors discovered the clot during a follow-up exam Sunday. Reines says Clinton is being treated with anti-coagulants.

Clinton was admitted to New York-Presbyterian Hospital so doctors can monitor the medication over the next 48 hours.

Reines says doctors will continue to assess Clinton's condition, "including other issues associated with her concussion."