He made the announcement during a concert in Atlantic City 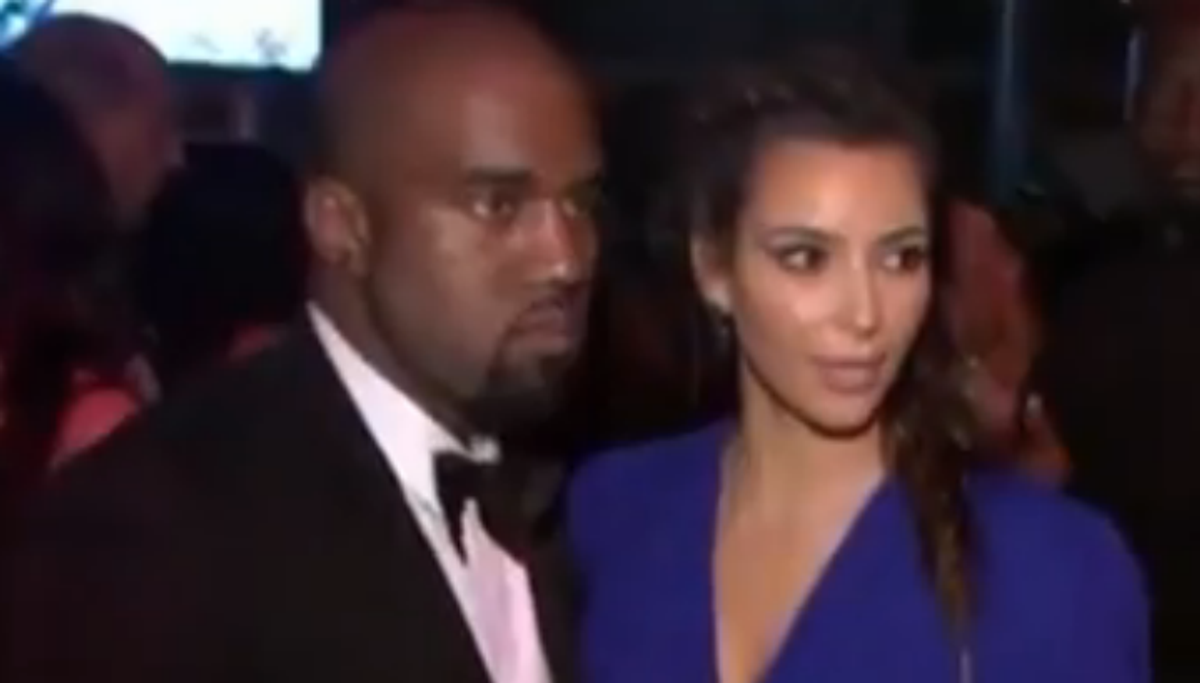 The rapper announced at a concert Sunday night that his girlfriend is pregnant. He told the crowd of more than 5,000 at Revel Resort's Ovation Hall in song form: "Now you having my baby."

Most of the Kardashian clan tweeted about the news, including Kim's sisters and mother. Kourtney Kardashian wrote: "Another angel to welcome to our family. Overwhelmed with excitement!"

West also told concertgoers to congratulate his "baby mom" and that this was the "most amazing thing."

Representatives for West and Kardashian didn't immediately respond to emails about the pregnancy.

The rapper and reality TV star went public in March. Kardashian, 32, is about 12 weeks along, according to TMZ.

Kardashian married NBA player Kris Humphries in August 2011 and their divorce is not finalized.

West's Sunday night show was his third consecutive performance at Revel. He took the stage for nearly two hours, performing hits like "Good Life," "Jesus Walks" and "Clique" in an all-white ensemble with two band mates.