UPDATED:Congressional Republicans were offended by Obama's suggestion that they're inefficient 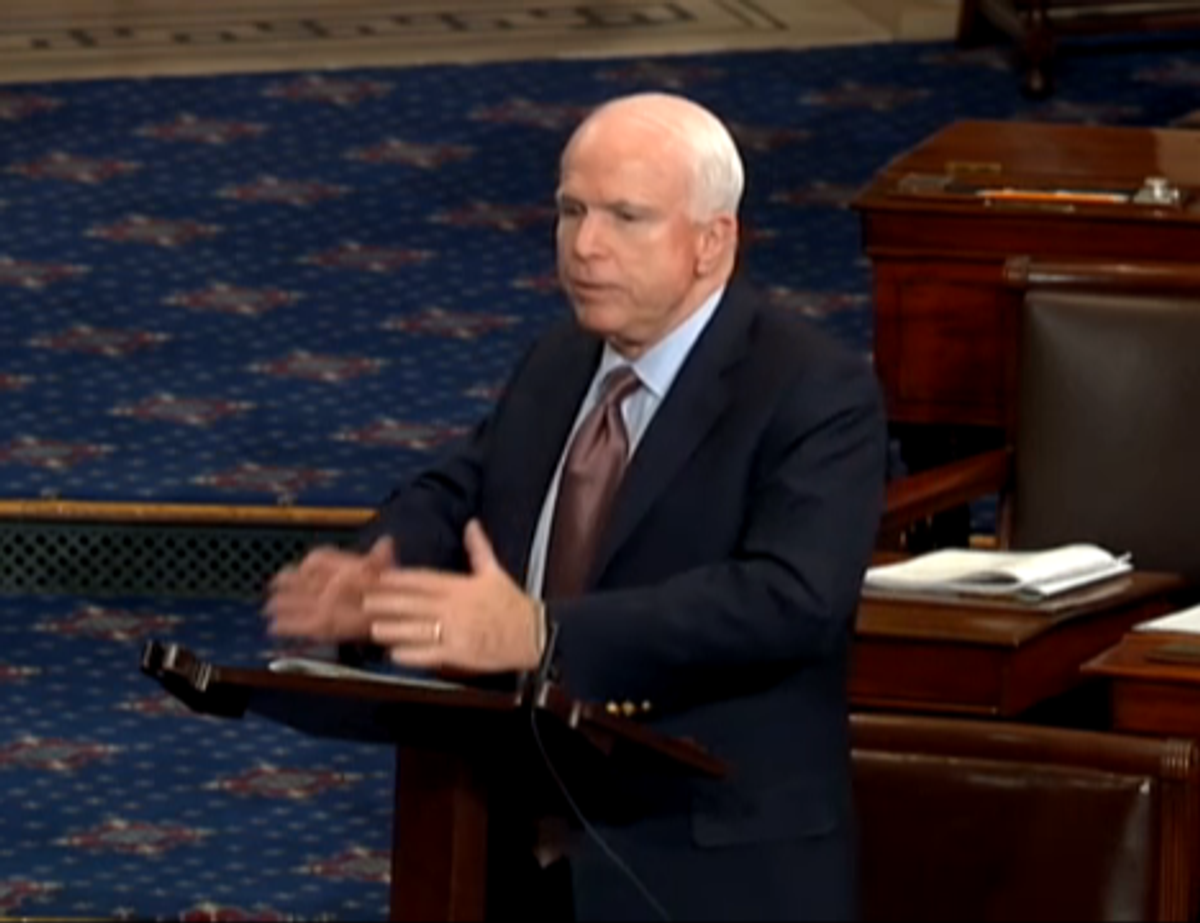 Updated: December 31, 5:04 p.m.: Numerous sources reported that there would not be a fiscal cliff vote tonight

Following  weeks of hysteria, numerous news outlets are reporting that the House of Representatives may nDATEot even vote on a fiscal cliff deal before the tax hikes and spending cuts take effect at midnight tonight.

The reason is partly about process, but the benefit is political.

House GOP sources said the main reason the House is not likely to vote before the deadline is because the deal is not yet done, and it still has to go through the Senate–which takes time.

GOP leaders prefer to vote in broad daylight, sources said, instead of in the middle of the night.

"There is no difference in voting at 2 a.m. than tomorrow at 4 p.m.," one of the GOP sources said.

GOP sources admitted there is an added benefit to the Senate's delay: taxes would already be up, so lawmakers could argue that they are voting for tax cuts, as opposed to tax increases.

Speaking this afternoon, Sen. John McCain (R.-Az.) gave an hilarious explanation for why the deal may not get done. As McCain sees it, President Barack Obama's latest speech offended Republicans by suggesting that Congress moves slowly, via ABC: