2012 was a banner year for antiabortion laws 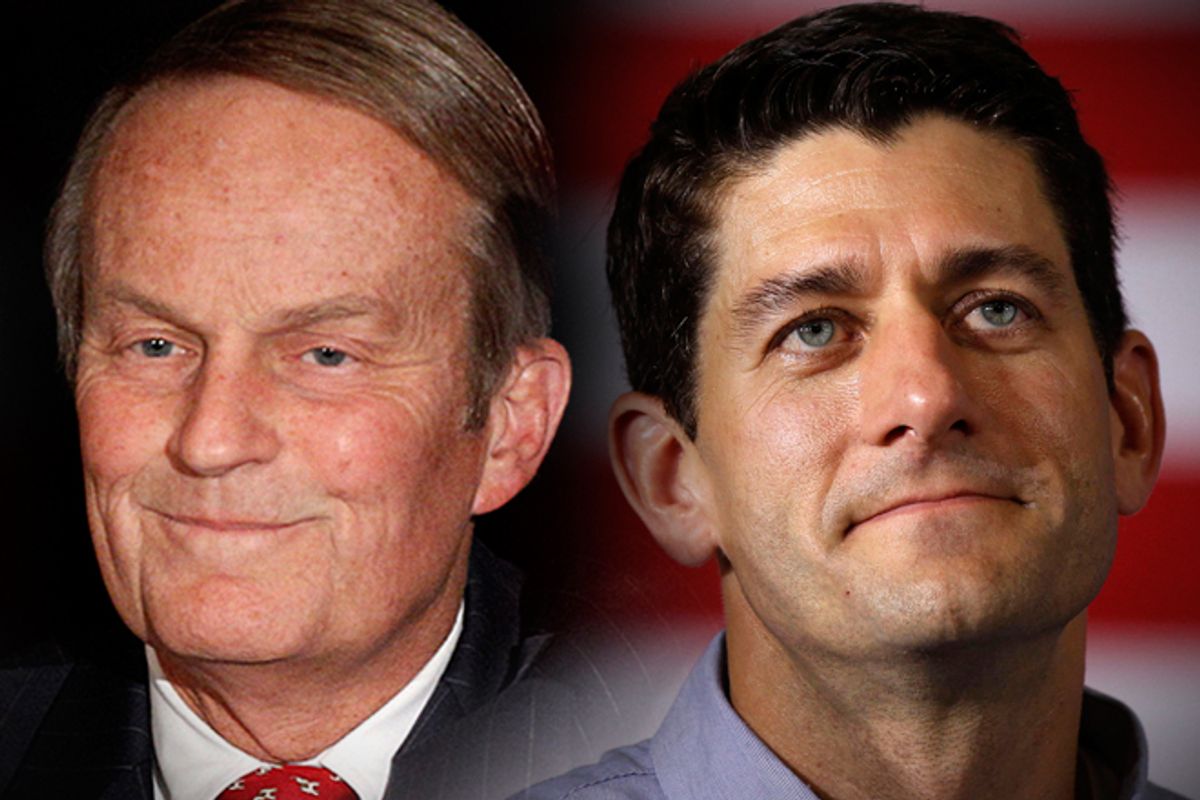 According to a policy review released by the Guttmacher Institute, 2012 saw the second-highest number of abortion restrictions ever enacted. The ranking comes as little surprise in a year when politicians like Todd Akin and Richard Mourdock became household names, and one of the House's staunchest antiabortion members got second billing on the Republican presidential ticket.

During the year, 19 states enacted 43 provisions to restrict access to abortion services, whether mandating invasive ultrasounds, blocking health insurance coverage, shuttering women's health clinics or limiting access to the morning-after pill and contraception. The record for most restrictions was set in 2011 with 92.