Correcting a malocclusion has never been so chic 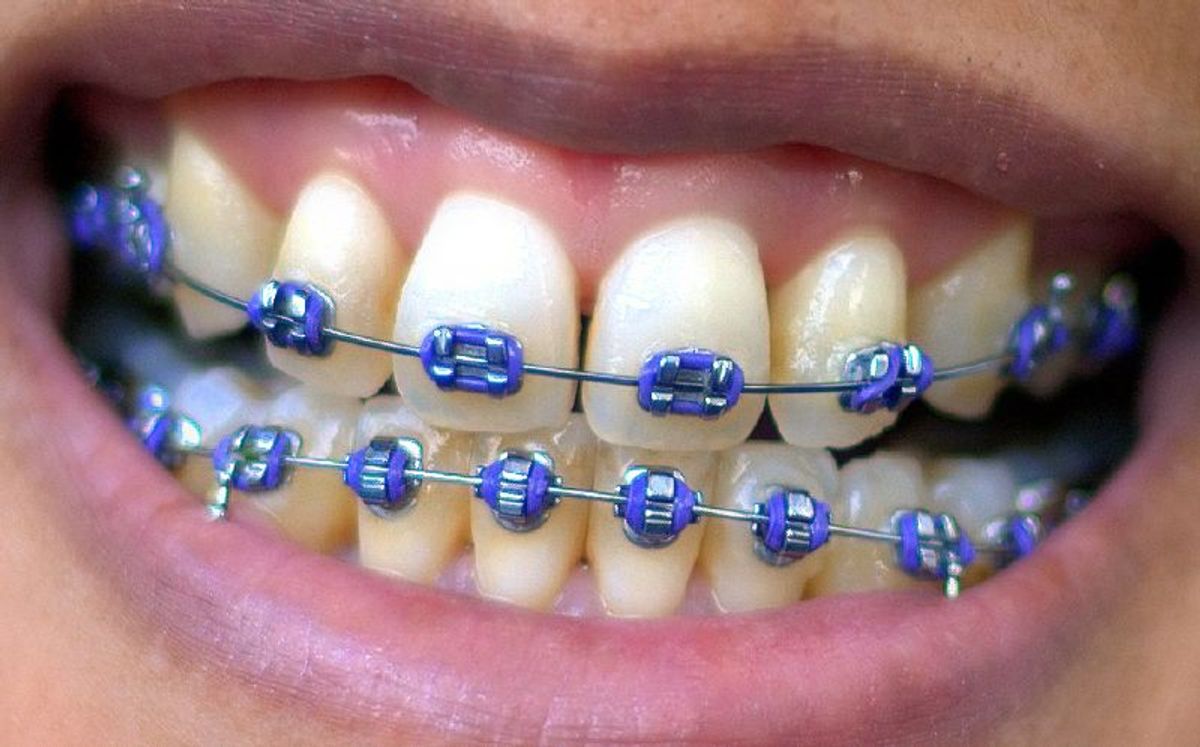 Braces, long the symbol of nerds, geeks, mouth-breathers and others who dwell at the bottom of the high school food chain, have suddenly become très chic. Well, at least in certain parts of Thailand, Indonesia and Malayasia.

Many teens in Southeast Asia have been shelling out more than $100 for so-called black market braces, mouth gear that doesn't serve any function other than fashion -- and status. While being a brace-face stateside might be a drag, real braces cost close to $1,200 in places like Bangkok, putting dental care far out of reach for the average family. As a result, braces have become a surprising status symbol.

The trend might elicit eye rolls, but fake braces have proved dangerous for some. Because they aren't applied by a dentist or medical professional, they can come loose, crack teeth, irritate the gums and cause mouth sores. The faux head gear is also sometimes constructed of cheap, unsafe metals like lead. And according to Vice, fake braces have been reported as the cause of death for two teens.

Governments like Thailand's legislature have responded to the tween trend turned public health concern by banning fashion braces altogether, making the selling of fake braces punishable by up to six months in prison and a fine of $1,600.