Gun applications on the rise for Indian women

In the wake of the brutal rape and murder of a 23-year-old Delhi woman, requests for firearm permits spike 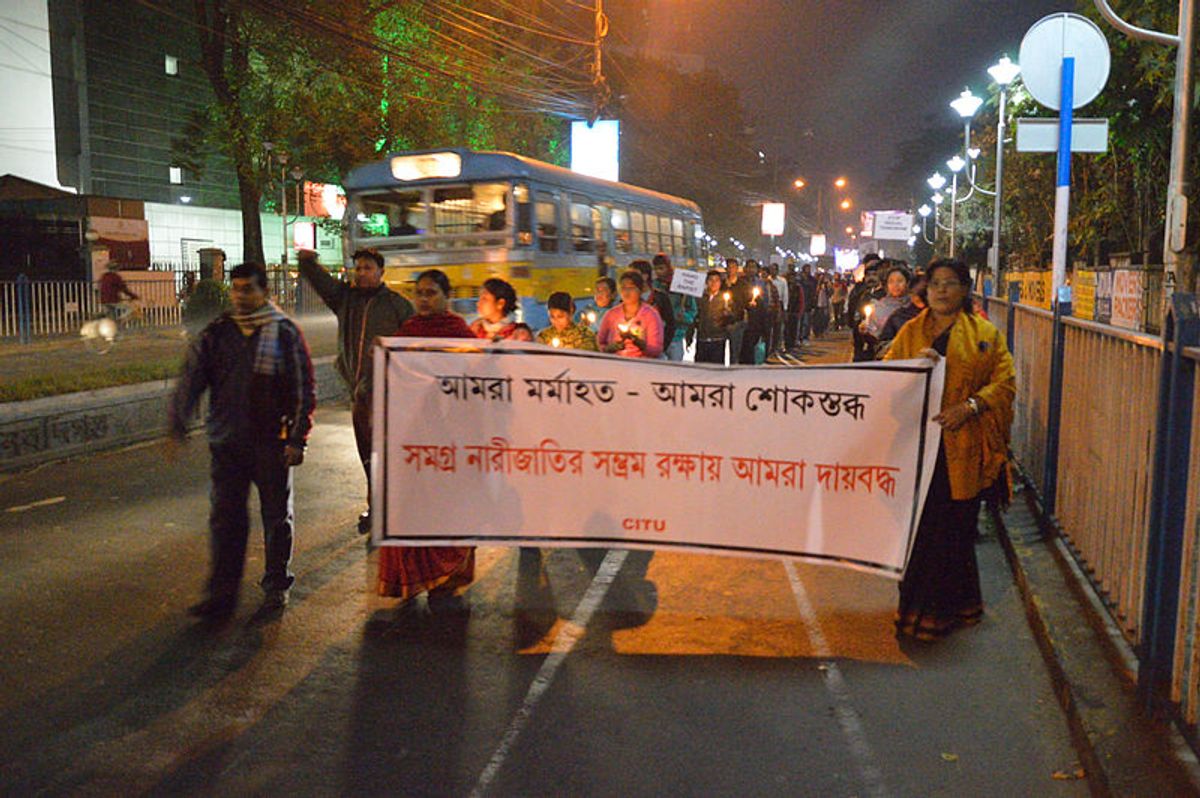 The brutal rape and murder of a 23-year-old woman by six men on a Delhi city bus last month has sparked an unprecedented debate about sexual violence in India. The attack has also inspired a record number of women to apply for gun licenses.

According to the Delhi police department, 274 Delhi women have applied for gun licenses and some 1,200 more have called the licensing department to inquire. "These include not only the average working woman, but even students who travel long distances to colleges and even their concerned parents. They were eager to find out more on the procedure to acquire arms," a Delhi police officer told the Times of India.

India's restrictive gun laws require a "grave and imminent threat" to the applicant's life in order to be approved, making gun ownership rare. The 274 applications received in the last three weeks amount to more than half of the applications submitted in 2011.

Recent reports suggest that 20 percent of all gun license applicants in India are women, but that percentage has nearly doubled in the last month. Many women say a profound lack of faith in law enforcement and widespread victim blaming are why they want to arm themselves.

Since the deadly assault, which lasted 40 minutes, Indian lawmakers have introduced a new anti-rape law to expedite prosecution and impose harsher penalties for offenders. And the Delhi police have passed a "Girls of Delhi" rule that imposes a fine on cab drivers who refuse to pick up women for fares after 7 p.m.

But thousands have taken to the streets across India not just to call for harsher laws or more protections for women, but to protest what they see as India's pervasive culture of violence against women. As one protester told the BBC, "We are marching to create awareness among people that women should be respected. Because a woman is a mother, a woman is a sister, she is a wife and she is a daughter."