Gun group to give armed teacher training in 15 states 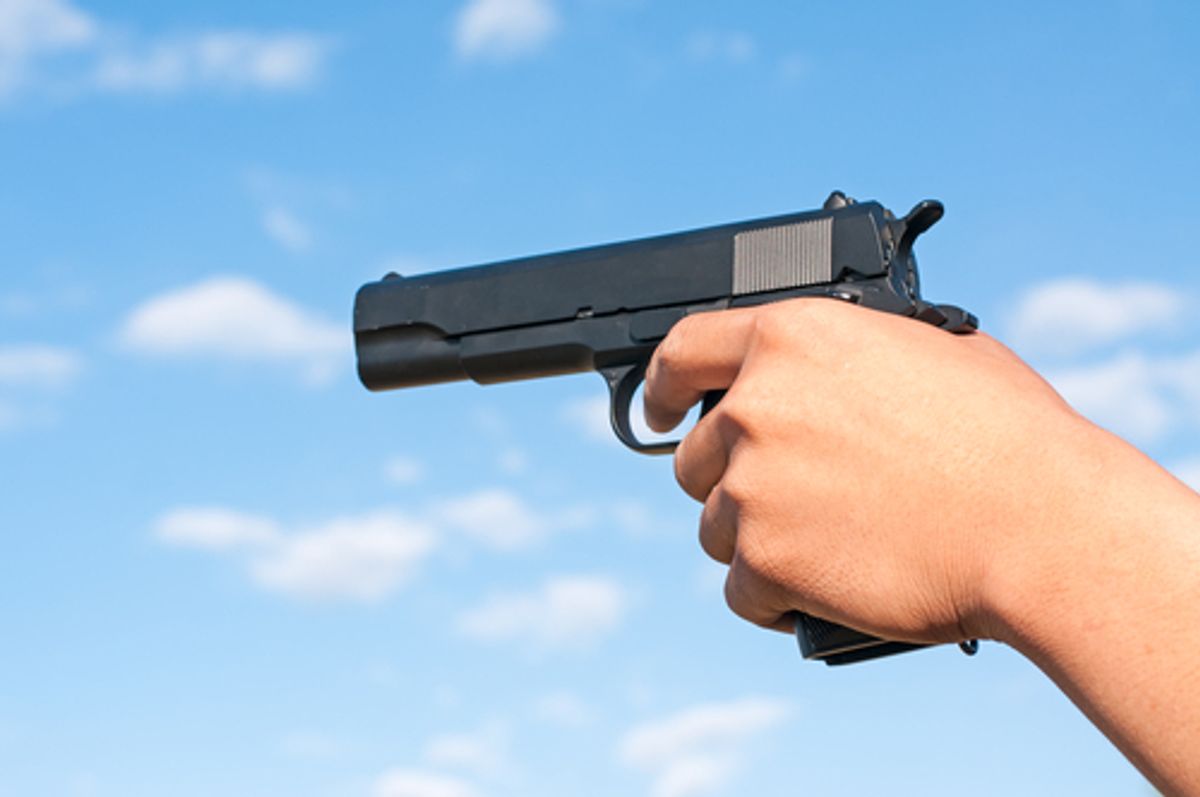 Although many lawmakers, the president and gun control advocates immediately scoffed at the NRA's suggestion that schools needed more armed personnel to avoid tragedies like that of Sandy Hook Elementary last month, teachers and school staff are voluntarily flocking to arms training courses.

According to Fox, the program, which will officially launch in Spring 2013, will take teachers through intensive gun training and will have course attendees take the same firearms test as law enforcement officers.